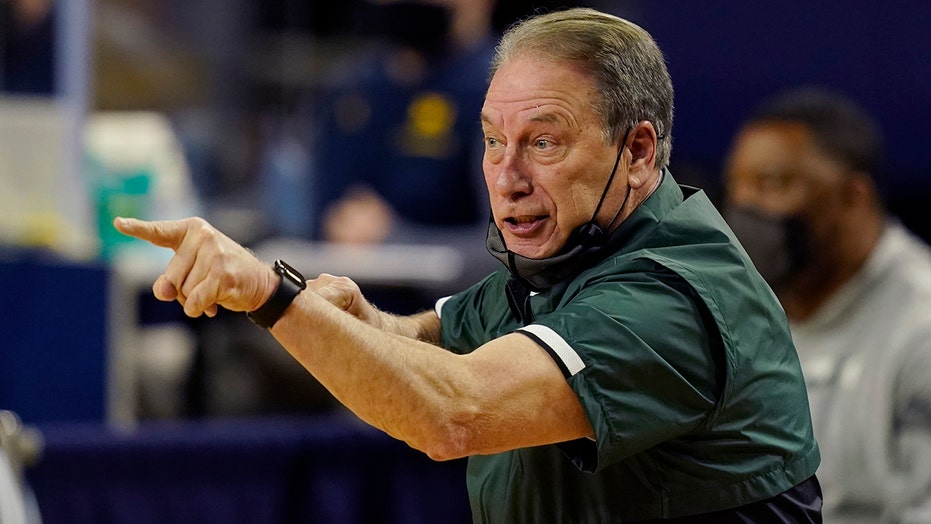 Michigan State barely managed to secure a spot in the 2021 NCAA Men’s Basketball Tournament on Sunday, getting selected to participate in the First Four play-in game against UCLA.

The Spartans will play the Bruins Thursday night for the right to move onto the first round in the tournament and play against No. 6 BYU in the East Region.

The team was on the brink of not making the tournament after losing in the Big Ten Conference tournament to Maryland and losing three of its final five games. However, the Spartans defeated rival Michigan in the final game of the season which was apparently enough to help their tournament resume.

Michigan State’s Twitter account had a message for the naysayers and doubters after being selected into the tournament.

Spartans coach Tom Izzo said the team was happy to be a part of the field.

“Getting in is a big deal and it’s going to be exciting. We’re happy we’re one of the 68 teams. Like I said when we had that daunting schedule, ‘We had an opportunity,’” he said, via The Detroit News. “We have another opportunity ahead of us. It’s one game at a time, but at Michigan State we play for the weekend. We always have and that will never change, I don’t care what seed they put me at. The object is to win the weekend and I can’t think of another team more prepared to play one-day preps that are back-to-back-to-back than we are.

“(The streak) was a chore to maintain it, but we got through it in a way that few could. I’m proud of my team, proud of my players and I’m happy for them.”

It’s the 23rd consecutive appearance in the tournament for Michigan State.