MIKE TYSON revealed he is looking forward to death as 'living might be more complicated than dying'.

Tyson still stands as the youngest heavyweight world champion in history after beating Trevor Berbick in 1986 aged 20 years and 4 months. 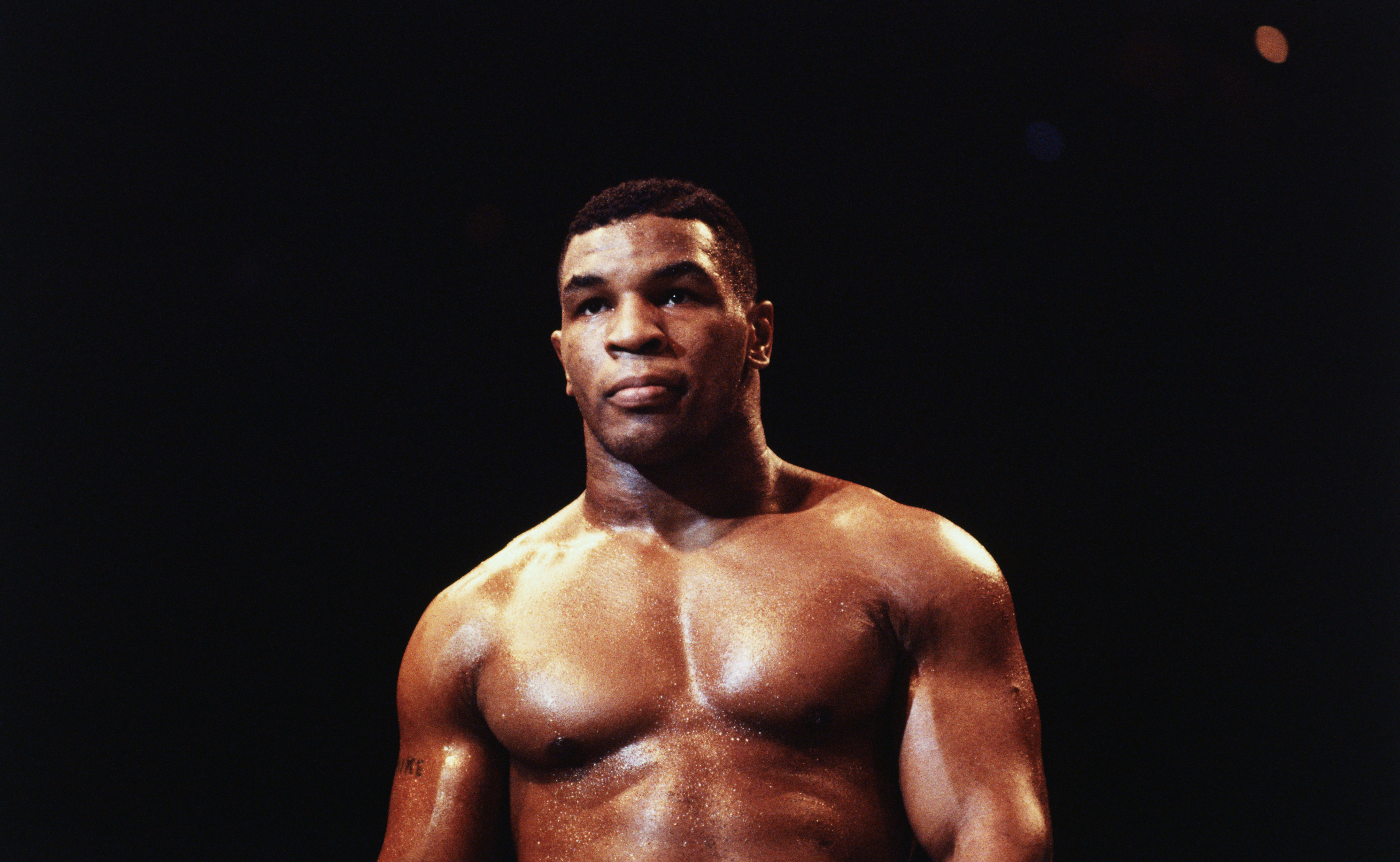 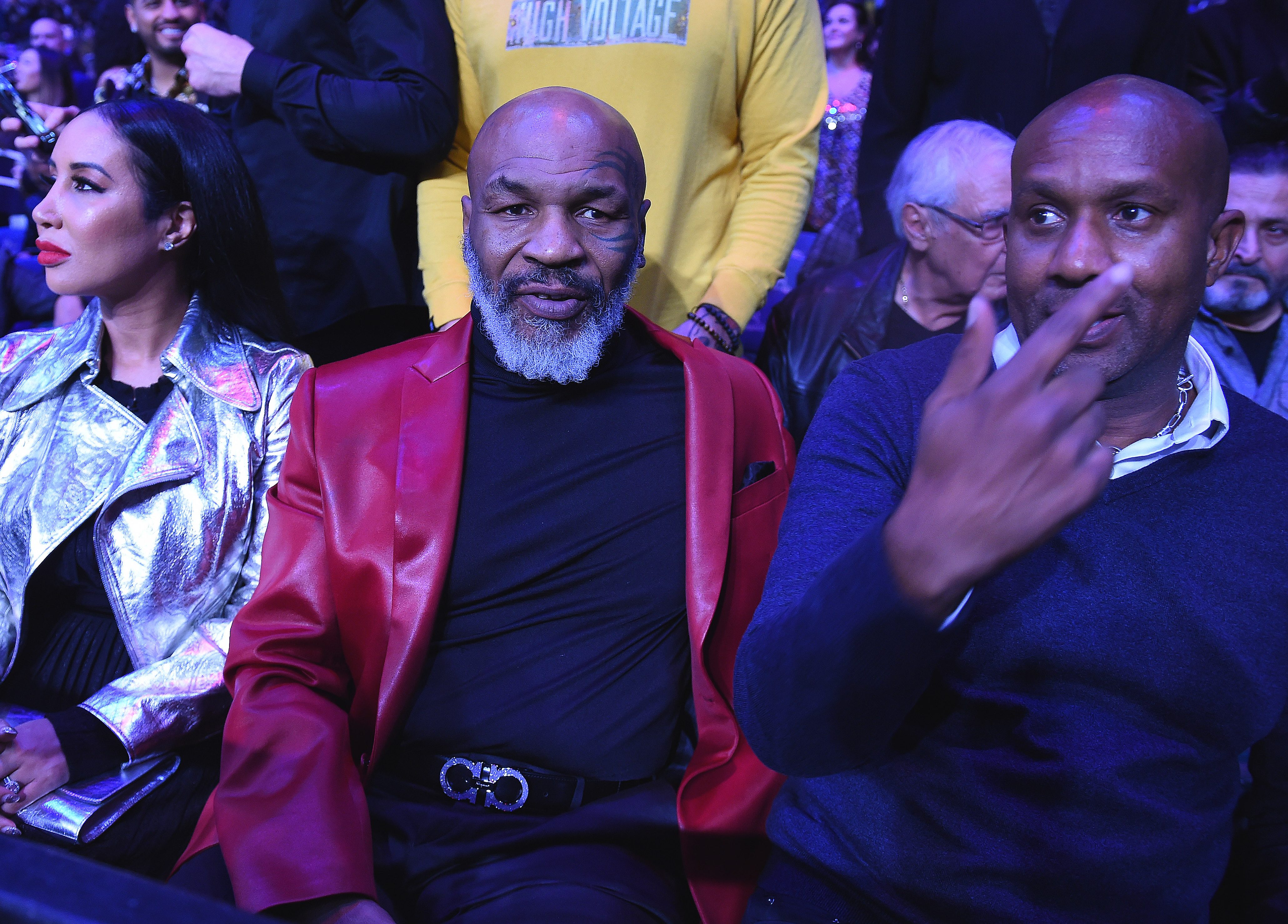 And the 54-year-old believes his total lack of fear drove him to embrace the possibility of death in the ring – but always thought he would 'do the killing' if fatality struck during one of his fights.

He told The Sportsman last June: "I knew there was a possibility that I could die during training, during a fight. I knew that.

"But I wasn’t scared because I thought if anybody was going to die, I would do the killing. That self-confidence was a survival mechanism.

"But now, from my experience, from what I believe, the more I know about not existing, the more willing I am to die."

When asked if he is actually looking forward to death, the knockout king said: "Yeah. I don’t fear it.

"Living might be more complicated than dying to me. The belief of it. I don’t know if it’s true. Because living takes a lot of courage. Without the courage, you can’t handle living. 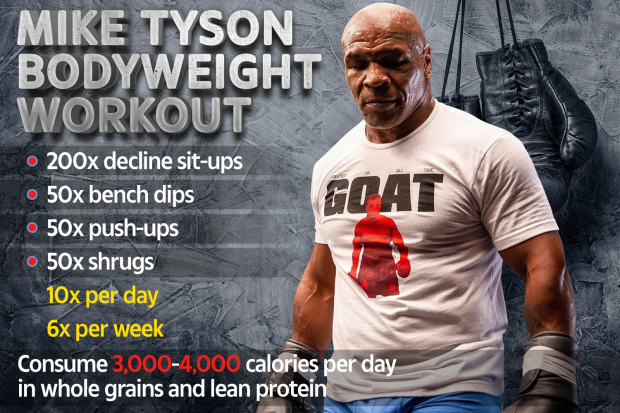 "Living is a journey, living is a struggle. People have everything and they still can’t do it, they struggle. We take ourselves too seriously.

Tyson also broke down in tears on his podcast last March when he revealed he was left feeling empty with his years as one of sport’s biggest stars well behind him and that he misses the man he was during his prime.

A few months later, however, Tyson returned to the ring after 15 years in retirement.

While Iron Mike was in talks with Evander Holyfield over a Middle East rematch, he went on to sign up to fight Roy Jones Jr.

The legendary duo did battle in Los Angeles in November, with their exhibition bout being declared a draw.

Tyson reigned as undisputed heavyweight champ between 1987 and 1990, but spent three years in prison after being convicted of rape in 1992.

After his jail sentence Tyson won the WBC and WBA titles in 1996 but in the same year lost to Evander Holyfield and infamously bit his ear in their rematch a year later.

And the heavyweight icon revealed his turbulent past helped him come to grips with life after he walked away from the ring and lost his aura of invincibility.

"I don’t really expect bad things to happen to me, but when they do happen to me, I understand it and I’m able to handle it. I’ve handled bad stuff before, that’s been my life.

"So I don’t trip over bad things. I know shit happens. When bad things happen I will be still striving to do something. I won’t be discouraged."