MIKE TYSON paid a touching tribute to Marvin Hagler after the boxing icon's death aged 66, calling him 'one of the best warriors'.

Middleweight legend Hagler sadly passed away on the weekend, as his wife Kay confirmed the sad news on social media. 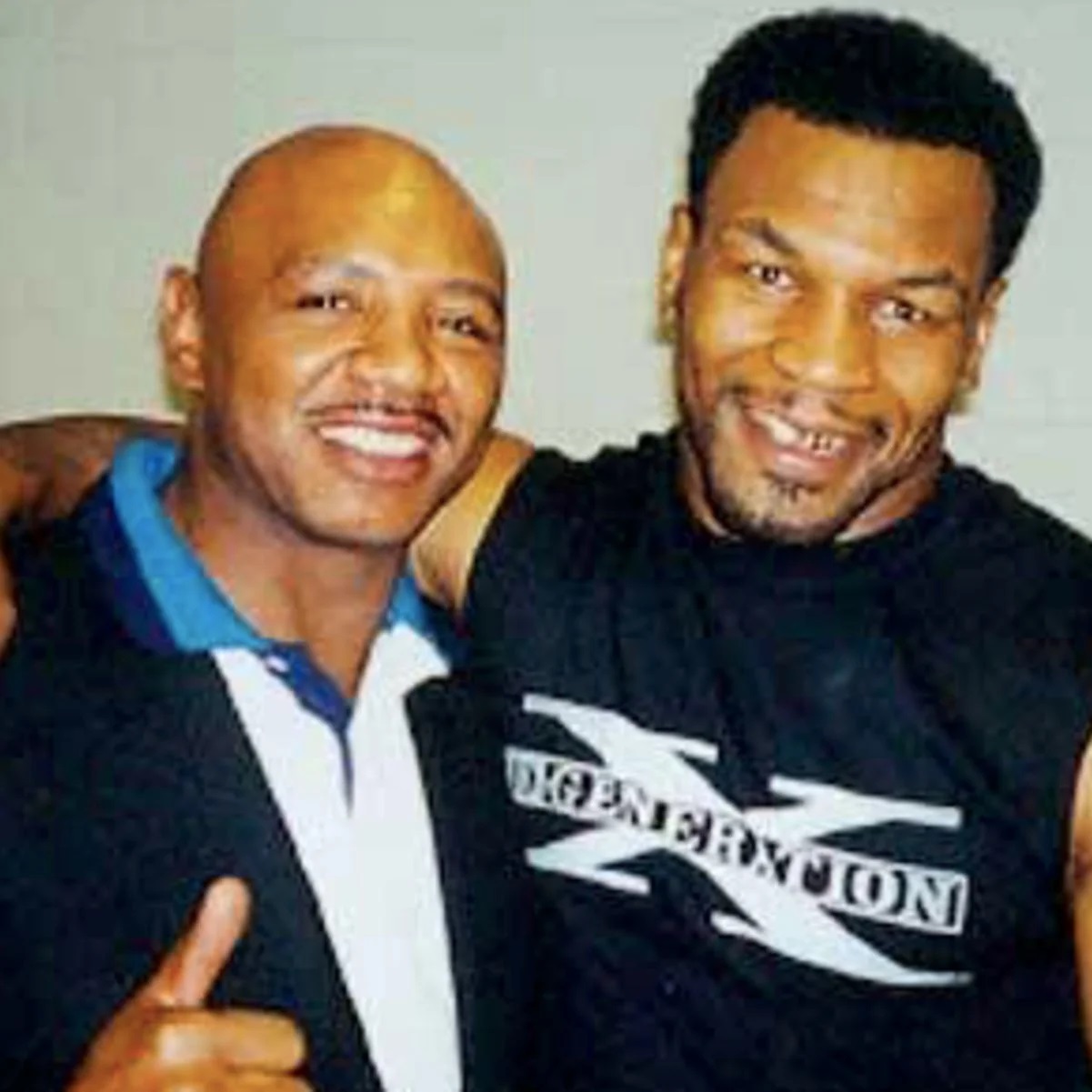 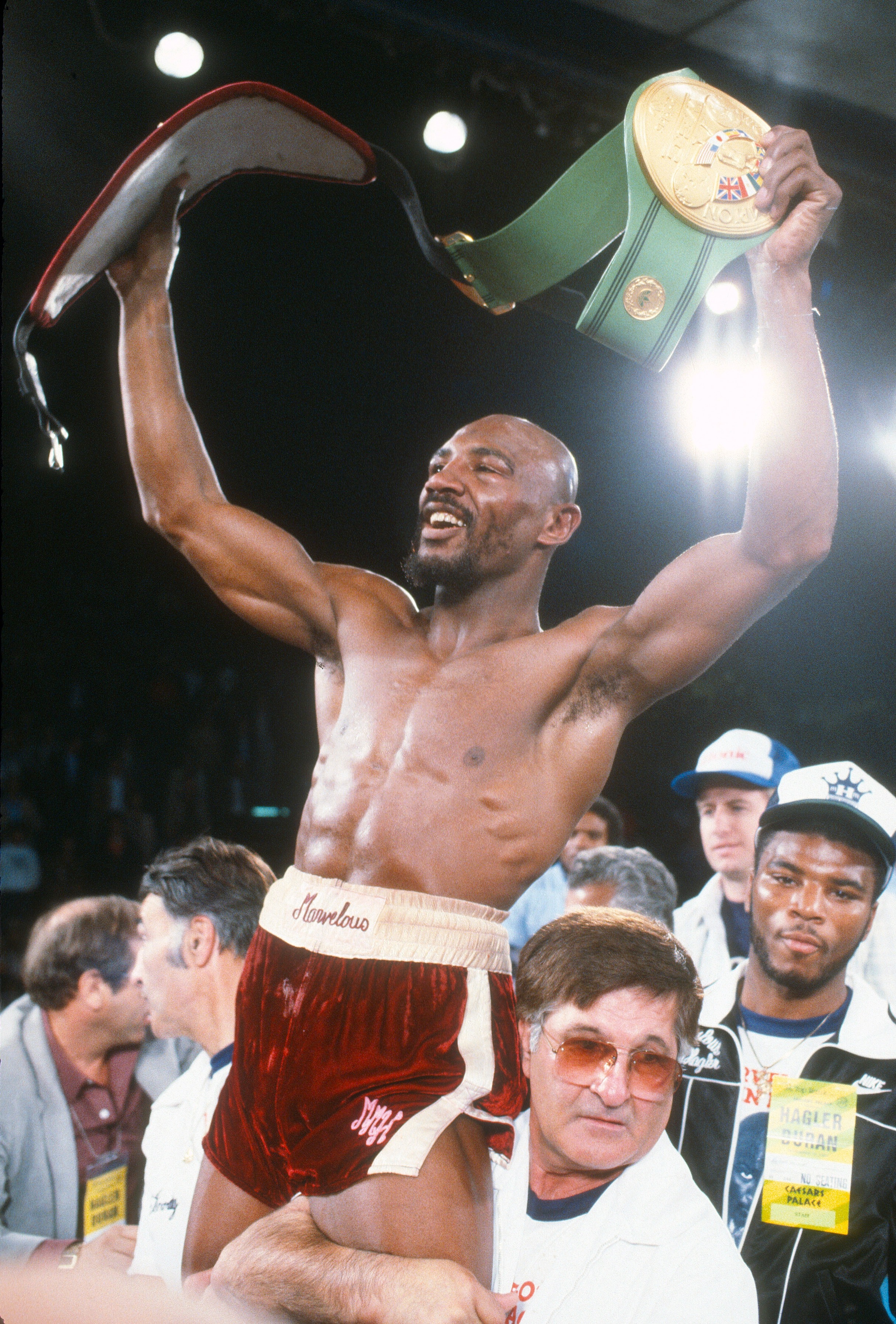 The boxing world mourned the death of one of the most iconic fighters to ever live.

And former heavyweight Mike Tyson was among those, as he took to Twitter to pay his respect.

Tyson, 54, wrote: "Marvin Hagler was one of the best warriors in the sport. Condolences to his family. He will be missed."

Sugar Ray Leonard – who famously beat Hagler in a hotly contested points decision 1987 – was another to post an emotional tribute to the American.

Leonard, 64, wrote: "I was really in shock yesterday after hearing the news of Hagler, it hit me hard. We had just the utmost respect for each other!

"Marvin Hagler had every ingredient that it takes to be a great champion. Marvin, you are definitely gone too soon, but you will forever live on as one of the greats!

"Thoughts and prayers to the entire Hagler family."

Hagler reigned as the undisputed middleweight world champion between 1980 and 1987.

He was part of the iconic 'four kings era' in the 1980s alongside Leonard, Roberto Duran and Tommy Hearns.

He legally changed his name to 'Marvelous' in 1982, after becoming annoyed that American commentators were not using his nickname.

Regarded as one of the best pound-for-pound fighters ever, while his stunning record of 52 KOs in 62 wins see him ranked among boxing's heaviest hitters.