MIKEL ARTETA admitted that Jekyll and Hyde Arsenal are giving him sleepless nights after a stunning three-goal comeback at West Ham.

The Gunners boss was furious with his team’s efforts in the first 30 minutes at the London Stadium and delighted with their performance in the last hour. 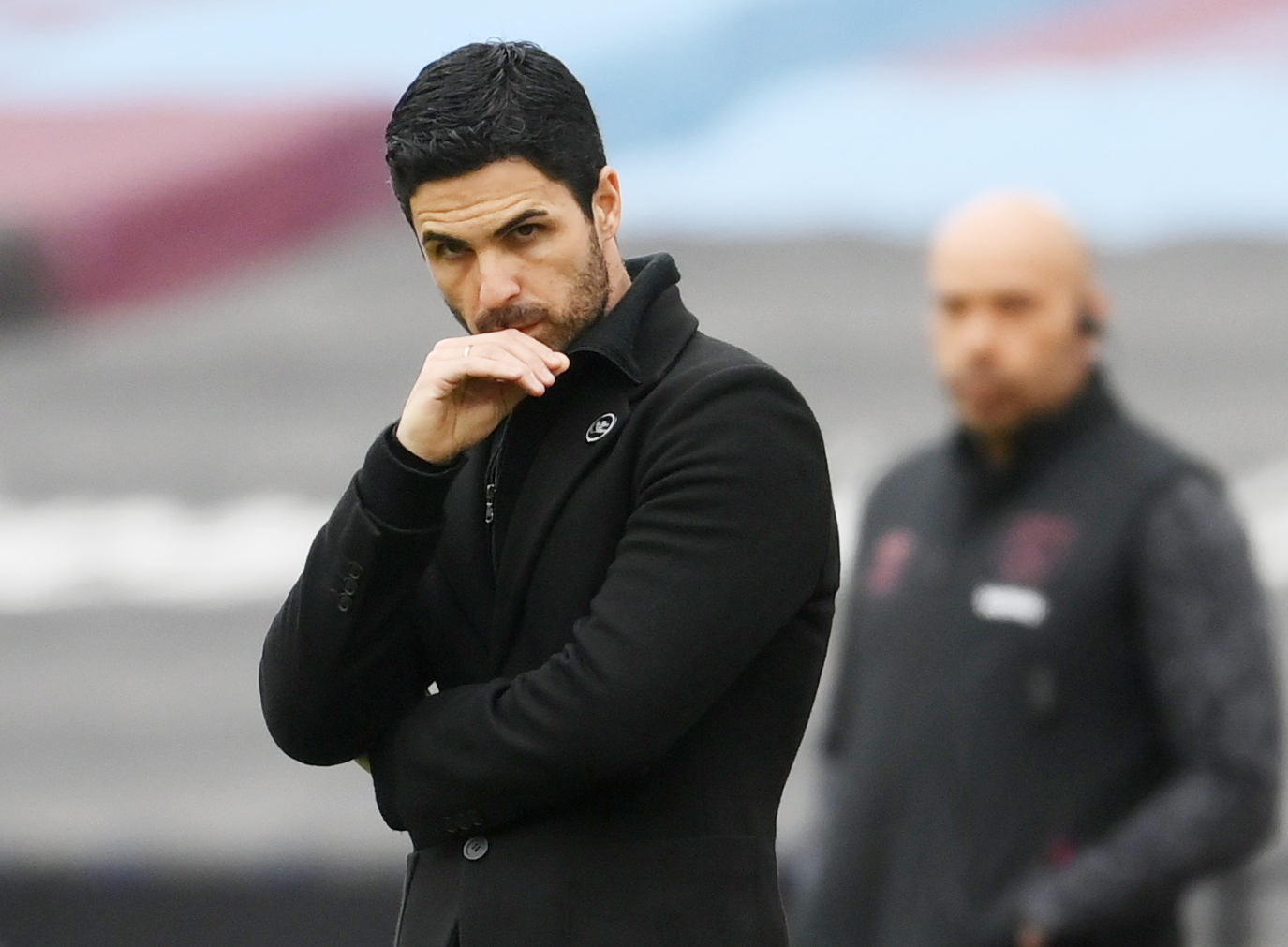 Arteta, 38, said: “I am very disappointed with the way we started the game. We weren’t at the races and the way we conceded three goals was completely unacceptable.

“But the final 60 minutes was probably the best I’ve seen us play under pressure in tough conditions.

“Some teams would have collapsed and started complaining to each either, but we were the complete opposite and it’s a shame we didn’t win because we created six or seven good chances to score.

“But it’s the first part of the game that keeps me awake because I’m worried about the different levels of performance that we still show within the same game.

“That’s where I think we are still far from the top teams and I don’t know if it’s a hangover from Europe that so many players switched off early in this game.

“But I won’t accept that fatigue is an excuse. If someone is not fit enough to play from Thursday to Sunday he needs to tell us before the game because we need everyone ready to go from the first minute.”

Striker Alexandre Lacazette admitted: “I have mixed feelings between being proud of the way we came back in the second-half and disappointed with the first 30 minutes when we didn’t respect the game from the coach.”

Hammers boss David Moyes said: “It has been a long time since we finished above Arsenal in the league but we have done our best to make sure they can’t catch us and I want to keep that dream alive for as long as possible.

“We played as well as we’ve played for the first 30 minutes but Arsenal’s goal just before half-time changed the game.

“Michail Antonio’s shot against the post was the key moment because it was a big chance and it felt it was going to end up in the net.

“We’re all really disappointed that we didn’t hang on to take all three points but that’s a sign of just how far we’ve come when we’re upset at only drawing against a team with as much quality as Arsenal.

“Arsenal have been in really good form lately but we didn’t allow them to show that in the first-half because we were all over them.

“We struggled to stay in the game after the break but we still had enough chances to win the game and we didn’t take them.”