The Spaniard watched Arsenal put one foot into the Europa League quarter-finals with an impressive 3-1 win at Olympiacos. 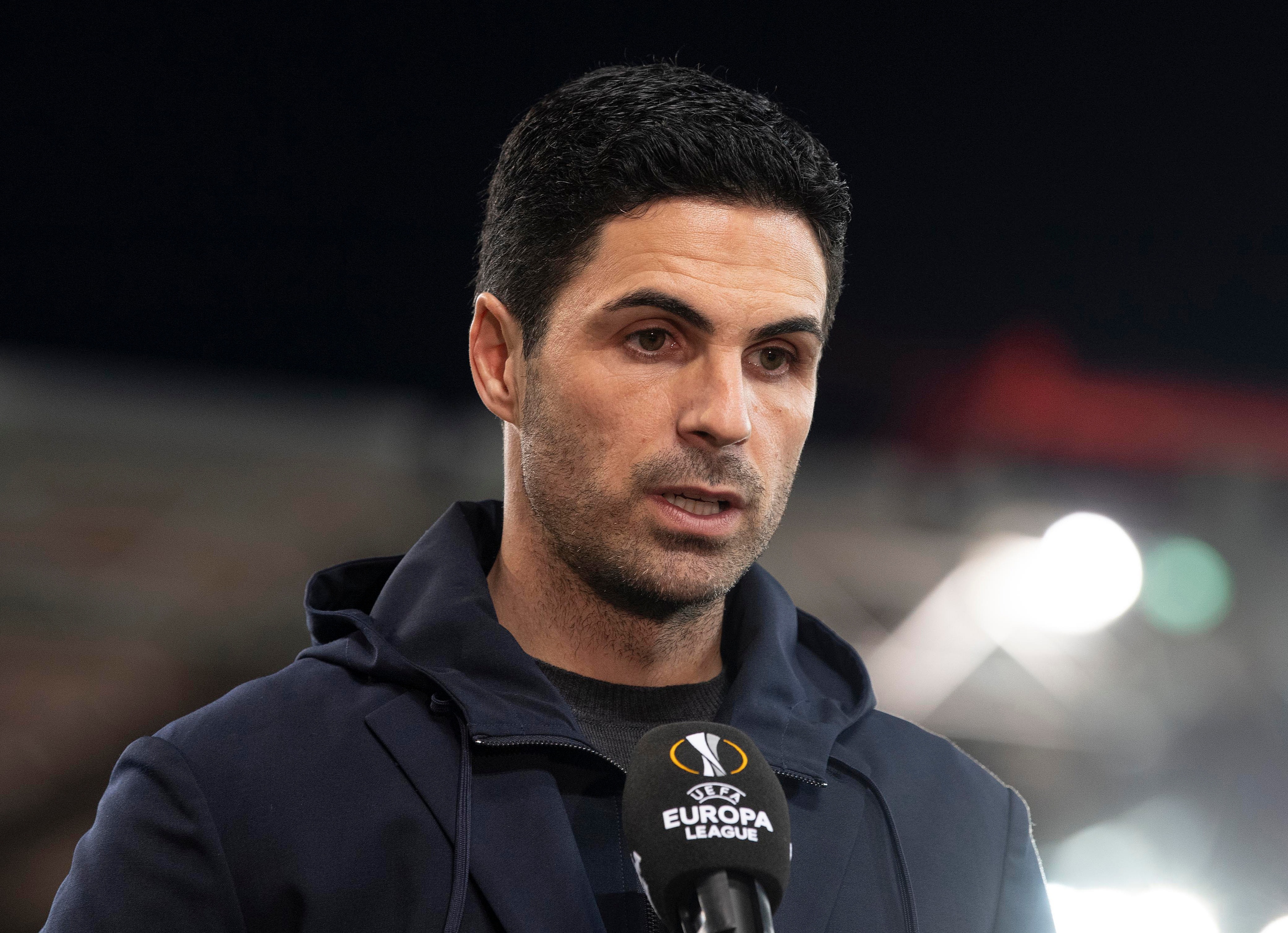 But they once again conceded thanks to a defensive cock-up while attempting to play out from the back.

Arteta warned: “The goals and chances we have conceded are coming from ourselves.

“It’s my responsibility. I make them play the way we want to play. It’s just understanding the risk and rewards and when to play.

“We have to get better at that, because if not, it creates tension and insecurity and creates belief in the opponent. It’s unnecessary.

“If the rewards are not bigger, then we should not take the risk.

“We are really pleased with the result, with the goals we score and the way we played in big moments in the game.

“But as well we have to be very clear and honest with ourselves that we gave three goals to the opponent, they took one.” 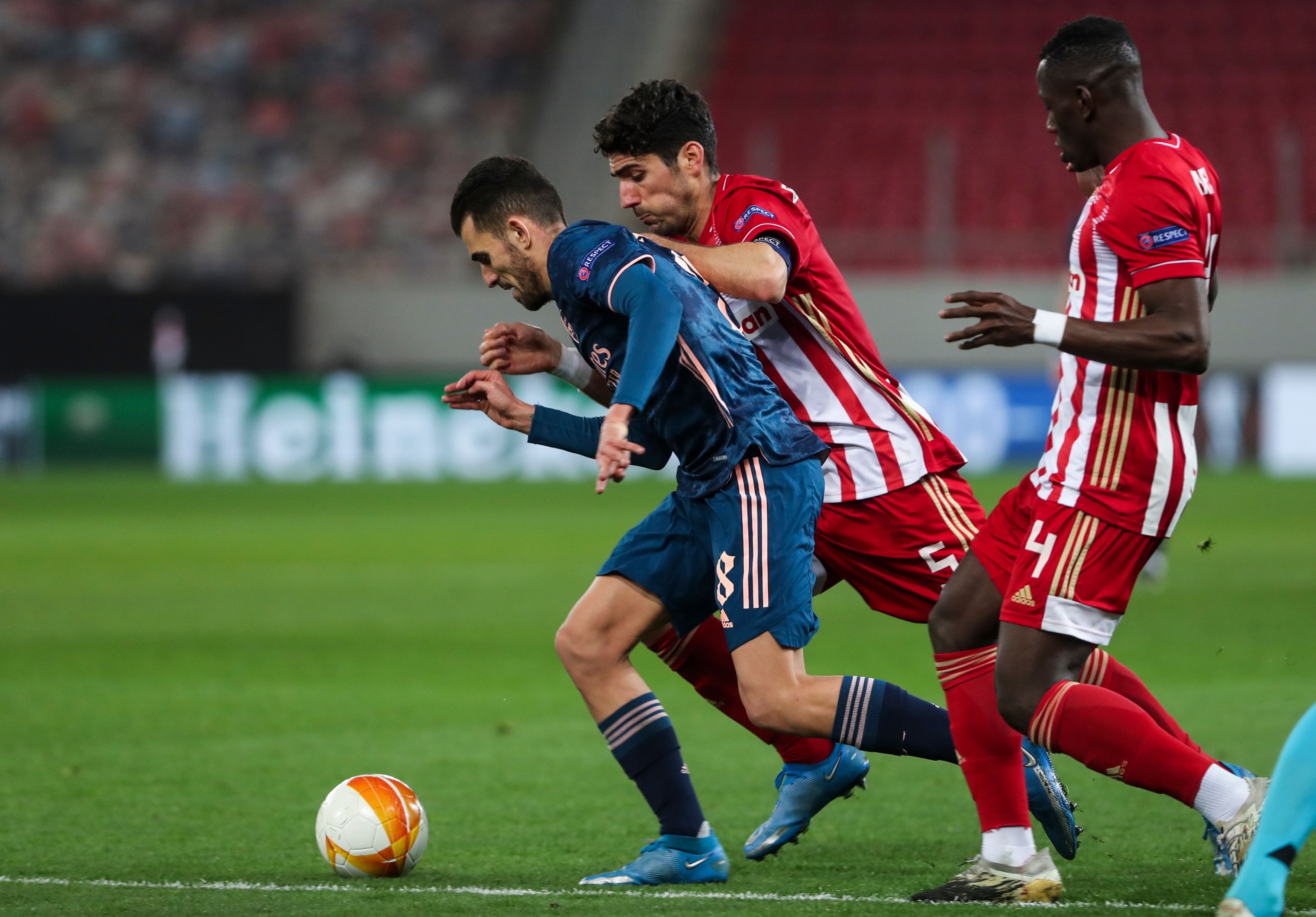 It followed similar gaffes against Benfica in the last round as well as the mistake Granit Xhaka made which led to Chris Wood’s equaliser at Burnley on Saturday.

Arsenal, who have now failed to keep a clean sheet in their last nine in all competitions, did come storming back thanks to Gabriel’s header and Mohamed Elneny’s scorcher.

Odegaard, who netted his first for the club, added: “When one player makes a mistake, you have to strike back as a team and that’s what we did.” 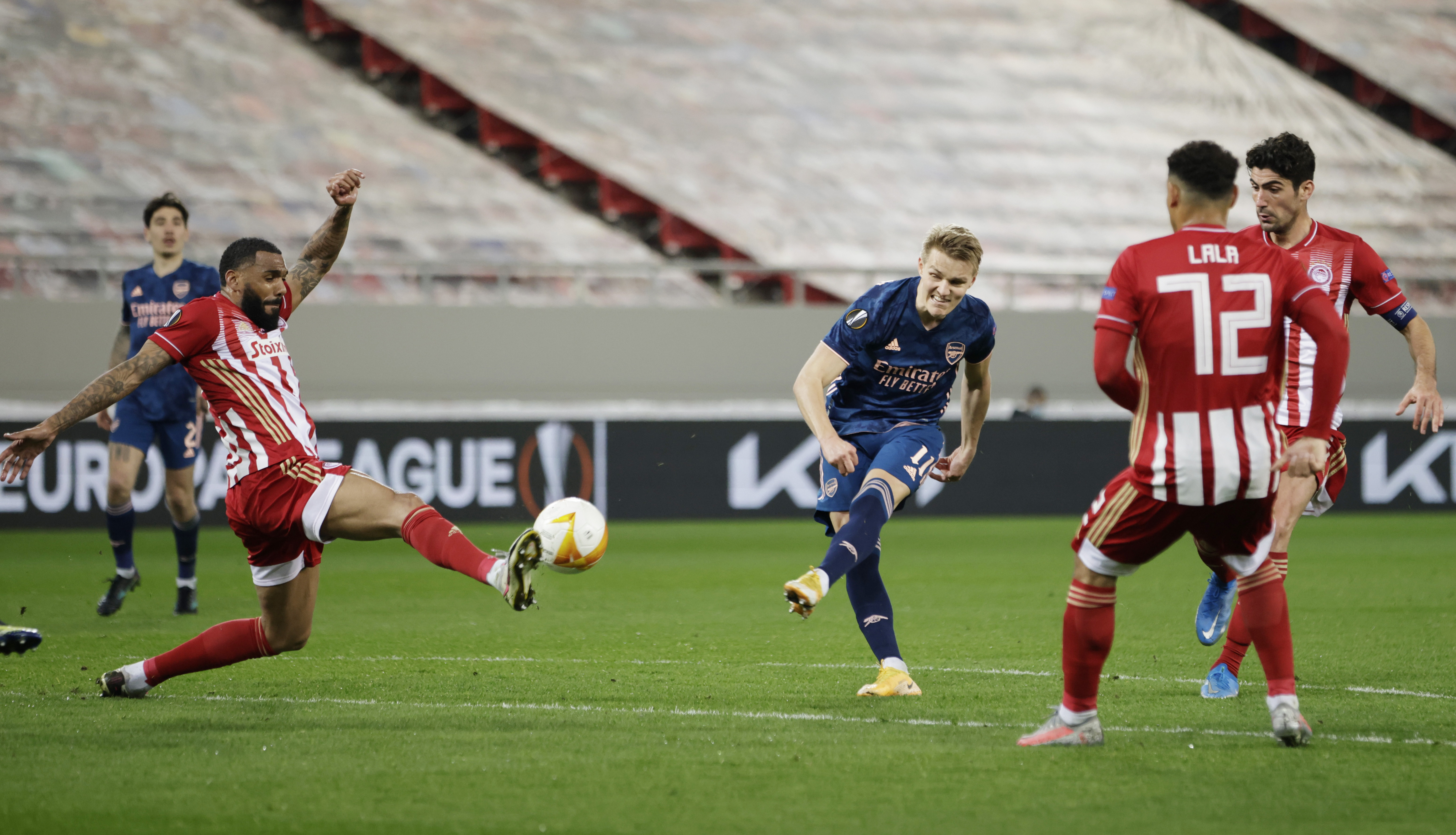