MO SALAH has dismissed Tottenham and Chelsea from the title race and claimed he cannot see anyone but Liverpool winning the Premier League this season.

Kop hero Salah claims only two teams have the quality to battle it out to be crowned champions – the Reds and tomorrow’s opponents Manchester City. 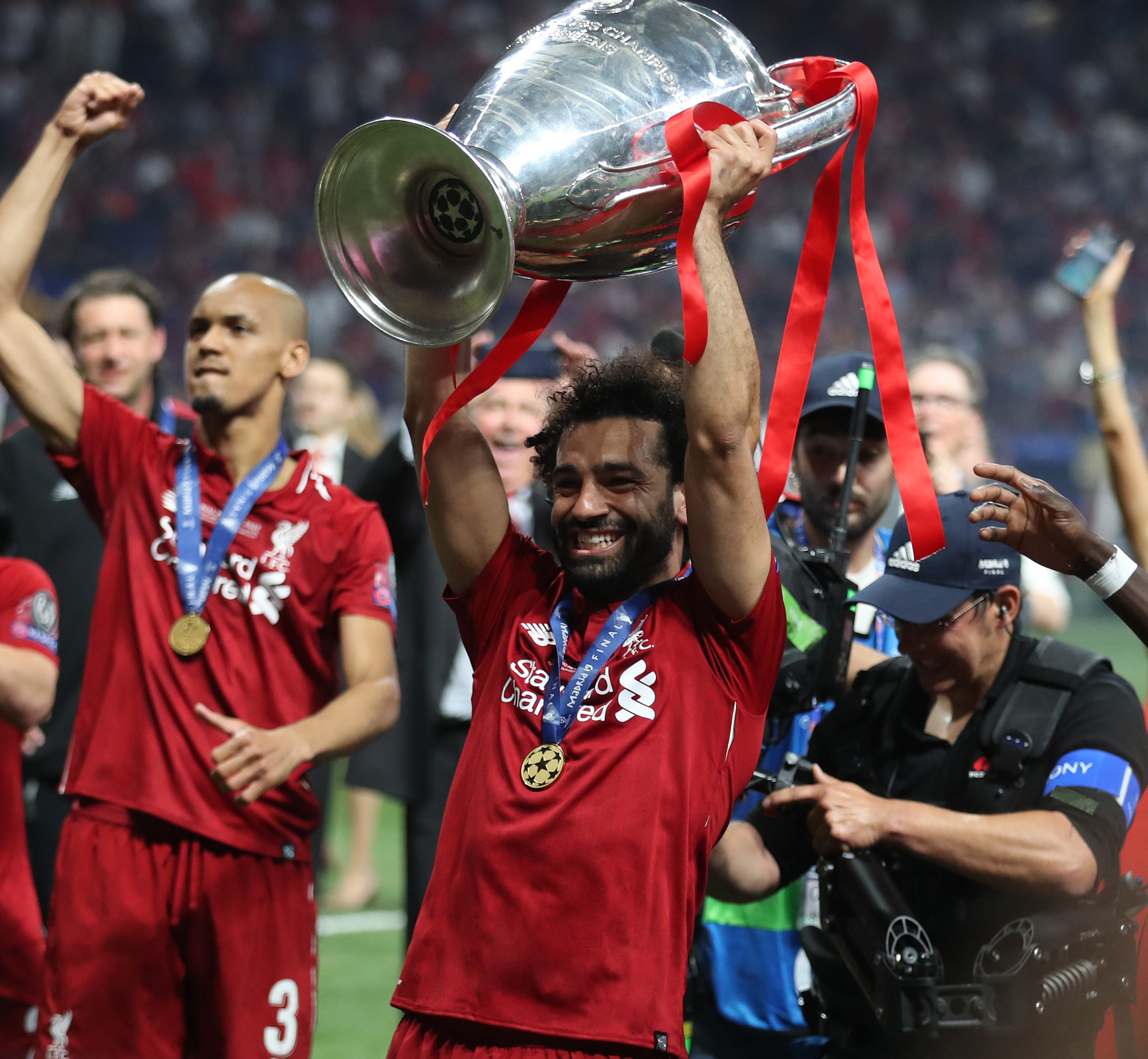 And though he feels there are others who could do well in the early months, such as emerging London duo Spurs and Chelsea, he has written them off from lasting the course – after SEVEN games.

Salah, 28, said of Liverpool and City: “They are the two strongest teams. But I believe there are other strong and well-performing teams in the league.

“I think it's possible for them to reach advanced stages, but I don't think they will win the league.

“A team like Leicester City won the league several years ago against all expectations. But as far as I am concerned, we're the champions.

“In my opinion, we are the club that deserves the title.”

Reds legend Steven Gerrard hailed Salah after he broke his club scoring record in Europe, taking his tally to 21 against Atalanta.

Gerrard said: "I was very proud to see Mo Salah equal my scoring record for Liverpool in Europe, it was only a matter of time.

"I honestly think he’ll go on and embarrass my record — and I hope that he does."

But Salah has come in for criticism from Kop legends like Graeme Souness for diving – after he won a penalty against West Ham.

He said: "For me I think it's a really harsh penalty and that's coming from a Liverpool supporter.”

But he has been defended by Liverpool boss Jurgen Klopp.

Salah will lead the line at City tomorrow as Klopp's men bid to end their awful league run away to Pep Guardiola's men.