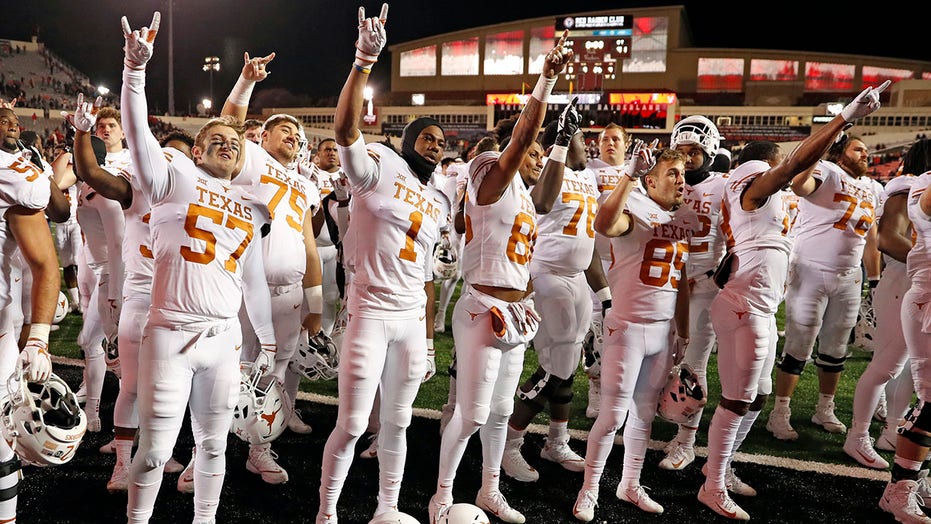 Alumni of the University of Texas have made their voices heard regarding “The Eyes of Texas” and some people in the university’s community want the school to stop using the song, which has Confederacy ties.

On Monday, the Texas NAACP, along with Black Texas elected officials, some civil rights leaders, and Texas students and alumni held a press conference to announce their fight for the school to stop using the song, according to KXAN.com.

Ron Reynold, a state representative who is the vice-chair of the Texas Legislative Black Caucus, said that he and his colleagues have had a discussion with University of Texas president Jay Hartzell about their concerns with the song.

In early March, a 24-member team of students, athletes, employees, and alumni looked over the song’s meaning, history, and usage, and they determined that it “was not overtly racist” but they said that it “debuted in a racist setting.” However, the members of this group said on Monday that the committee’s report should be used to “sanitize” or “justify” racism in the school’s history.

“It’s not enough to only acknowledge racism, we must abolish it,” Anthony Collier, a University of Texas law school student, said on Monday. “I know change can be uncomfortable, but we will not sacrifice our humanity for your comfort.”

“The Eyes of Texas” is the school song that is typically played before and after Texas Longhorns’ sporting events, including football games.