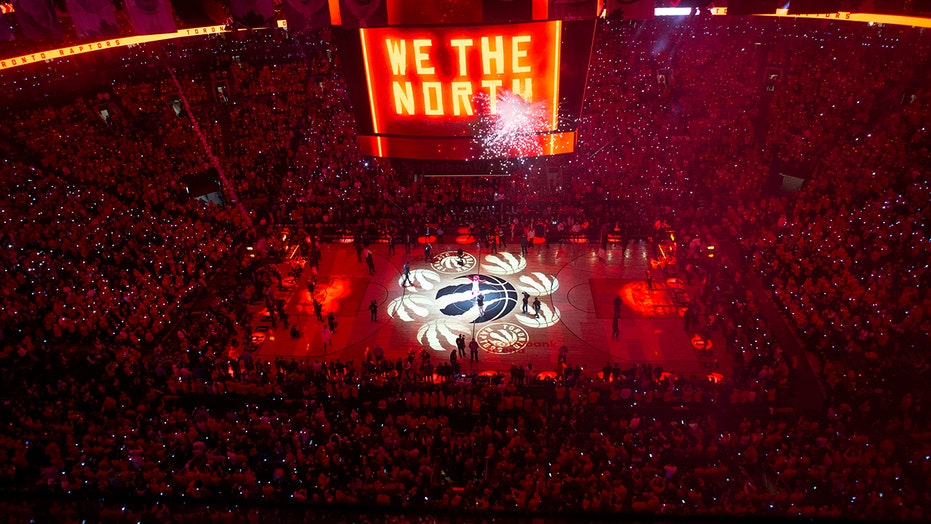 NBA teams reportedly have had multiple conversations over the last year about moving away from the term “owner” when describing the person who controls the majority of the franchise.

The conversations over whether to do away with the term “owner” center around the racial connotations in a league where the majority of the players are black, TMZ Sports reported Monday.

Talks gained more traction when several athletes and celebrities discussed the connotation of the word “owner” on an episode of HBO’s “The Shop” in September, according to TMZ Sports.

“The fact that they still call people with those teams owners, when does that change?” comedian Jon Stewart asked in the episode.

While Snoop Dogg insisted he wanted to be called an owner if he owns his own team, product or brand, Stewart responded: “When your product is purely the labor of people then owner sounds like something that is of a feudal nature.”

Golden State Warriors star Draymond Green responded that those who have majority control of franchises should be called CEO or chairman.

The NBA said in a statement to TMZ Sports the owners are referred to as governors.

“We refer to the owners of our teams as Governors; each team is represented on our Board of Governors,” the statement read.

A quick glance at each team’s staff directories listed on their official websites showed about 15 organizations do not list an owner.