FORMER Newcastle striker Faustino Asprilla has revealed a henchman for Colombian drug baron Pablo Escobar offered to murder Paraguay’s most famous goalie after the two players were red-carded over an infamous brawl.

The ex Premier League star said the wannabe hitman asked him for permission to take out shot-stopper Jose Luis Chilavert at a hotel in the Paraguayan capital Asuncion after the pair's fight in the 1997 World Cup qualifier. 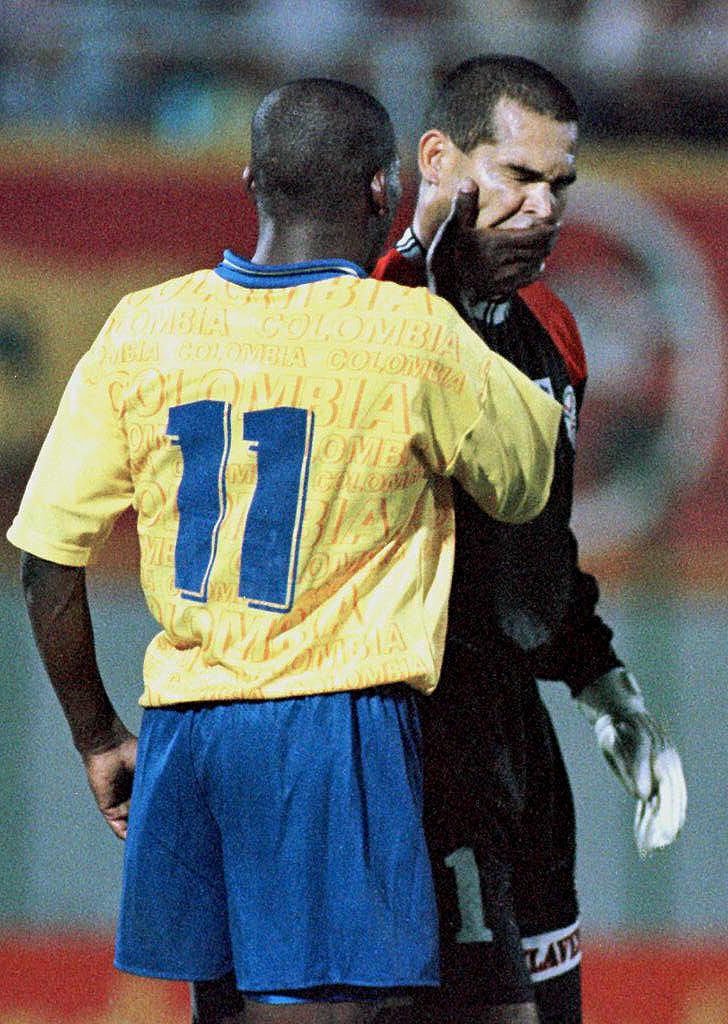 The 50-year-old, better known as Tino, made the shock confession during a mini-series about his life on a Colombian TV station.

He said he told Julio Cesar Correa Valdes, who used the alias Julio Fierro and was then one of drug lord Pablo Escobar’s strongmen in the infamous Medellin Cartel, to forget about his madcap assassination plan.

Asprilla, who met the drugs trafficker with a teammate, said: “I got a call and someone said: ‘I’m Julio Fierro, can you come to my hotel.

“When I arrived he was with about 10 other people, all drunk and partying with Paraguayan women.”
He added: “He said to me, ‘We need you to give us authorisation so two men here stay in Asuncion because they want to go and kill Chilavert.”

Asprilla said he saved the goalie’s life by countering: “What? Are you mad? You’re going to finish off Colombian football, that can’t happen.

The retired footballer said Chilavert never found out about the threat to his life and the drugs trafficker who asked Asprilla for the okay to murder him is not around to offer his version of events as he was killed by Colombian paramilitaries. 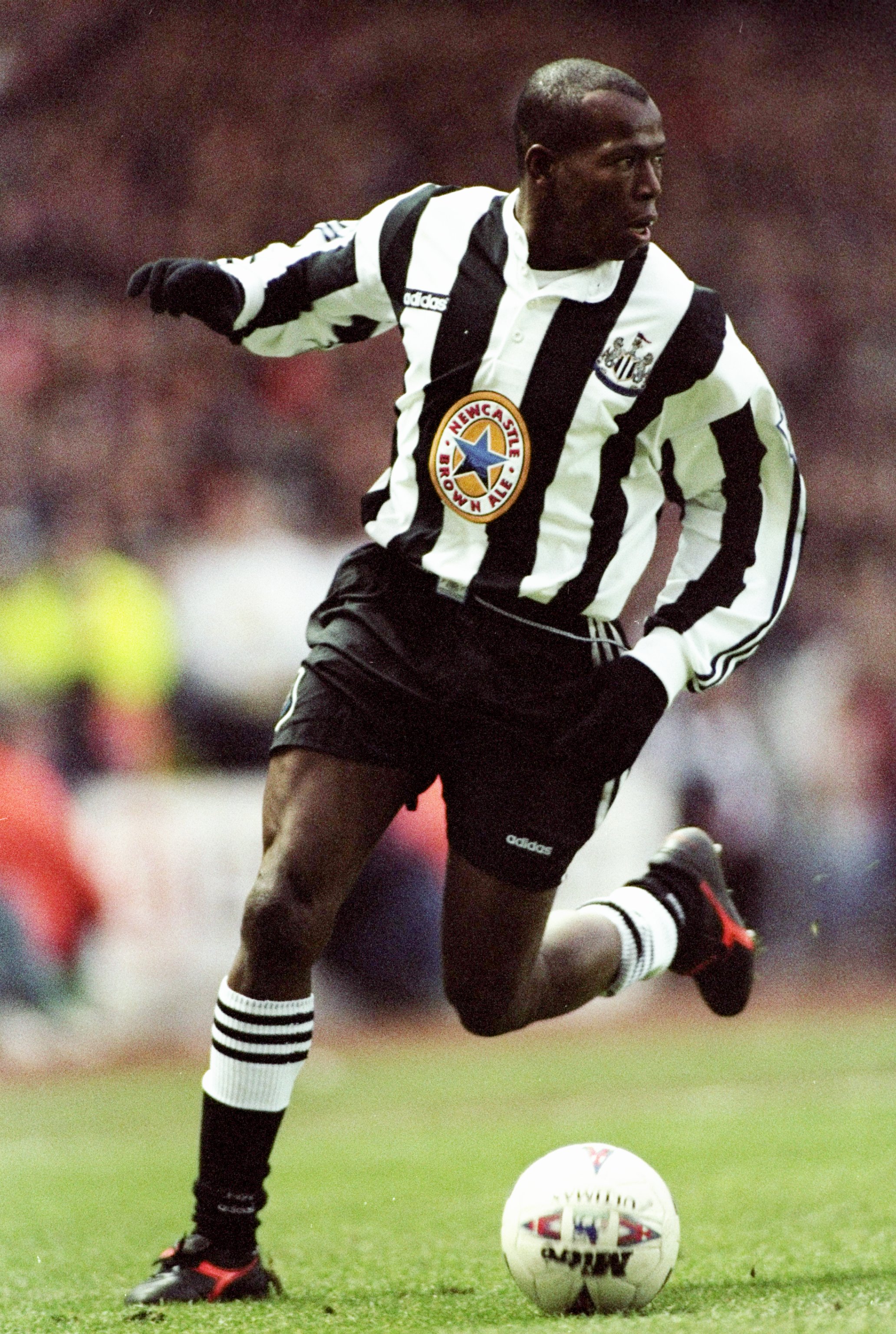 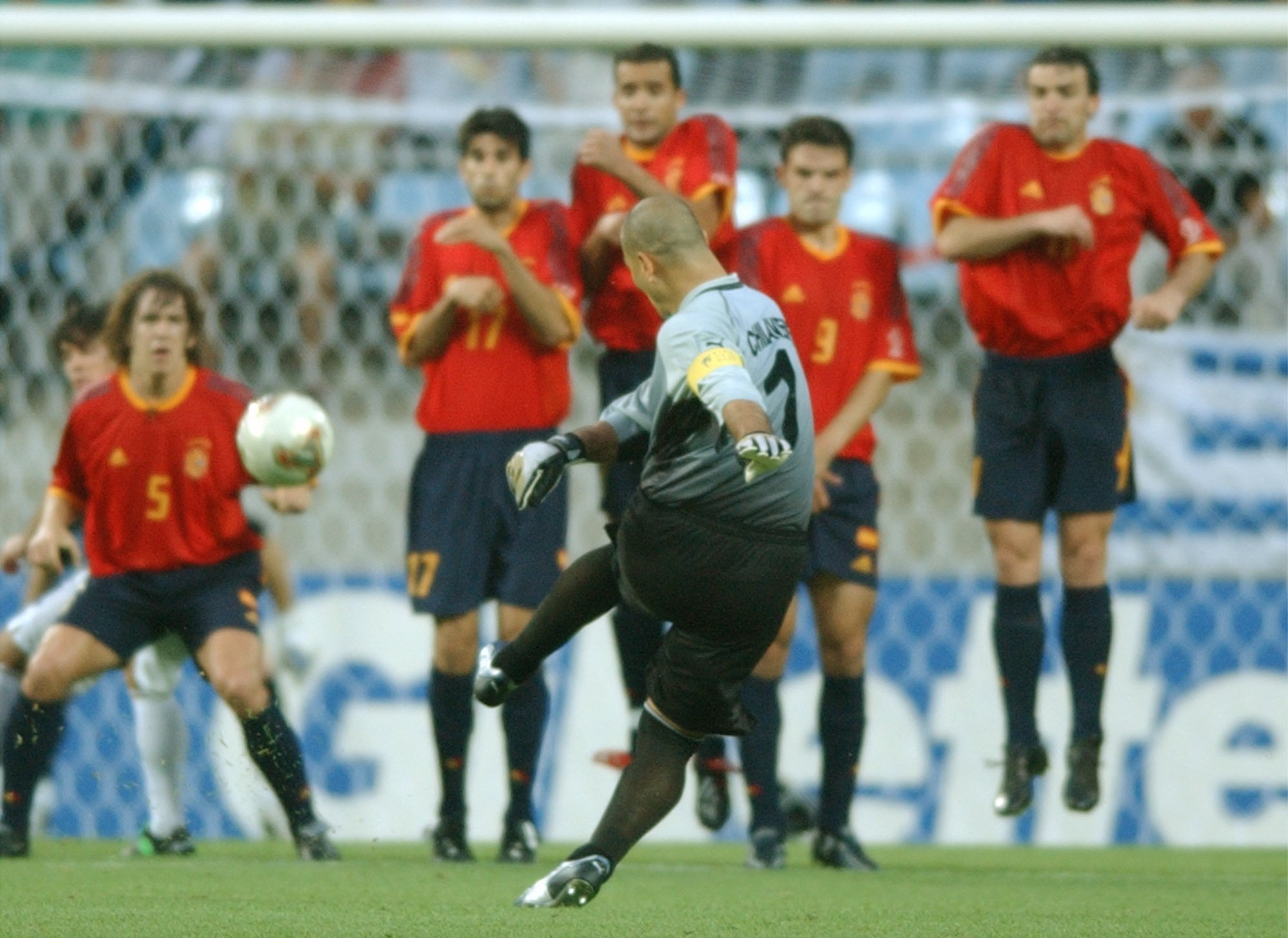 Chilavert was known for his fiery temper and as well as being sent off in 1997 for brawling with Asprilla, he was filmed spitting in former Real Madrid defender Roberto Carlos’ face during a World Cup qualifier in August 2001 between Paraguay and Brazil.

He insisted afterwards the left-back had made racist comments and touched his private parts during the match to provoke him.

Asprilla appeared at St James Park to finalise his £6.7million move from Parma to Newcastle in February 1996 during a snowstorm, dressed in a fur coat.

In 2016 he became the face of new ‘Tino’ condoms as it was announced they were being sold in pharmacies and shops across his home country at a price of £2.15 for three.

The flavours, strawberry or chocolate, were chosen after a test was conducted on several women in Colombia.
Tino said at the time the idea for the product originated with him becoming a sex symbol in Colombia after a photograph of him accidentally flashing his manhood while playing a friendly against Chile in 1993 made international headlines.