That is according to Foot Mercato, who claim that the Magpies have entered discussions with Dembele, whose Barca contract expires in June. 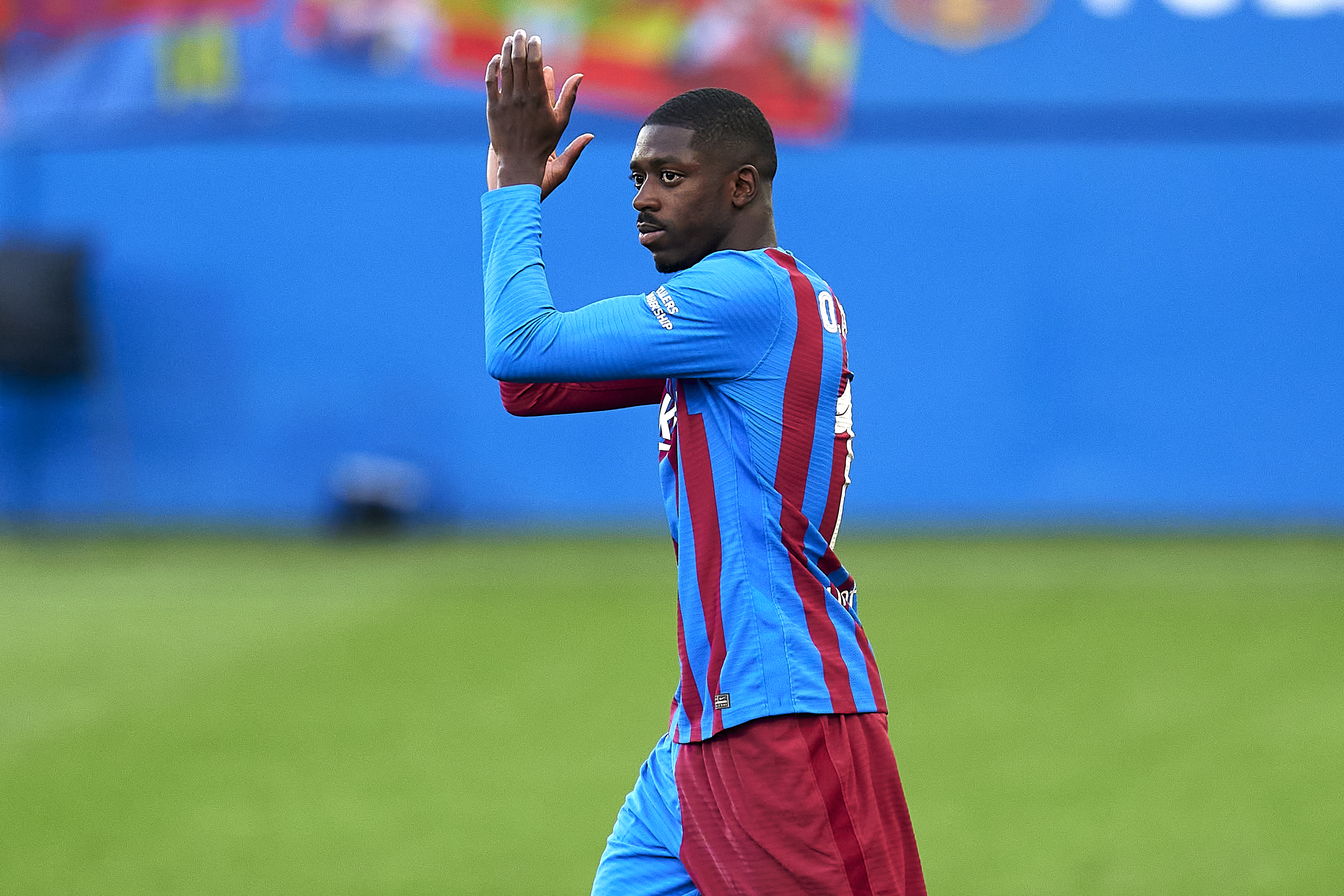 The Blaugrana have yet to agree a new deal with the winger, who has turned down a four-year extension that included a decreased salary on account of the club's financial woes.

The France international has held talks with the Toon over a potential five-year contract with an annual salary of €15million (£12.7m), which would see him earning about £240,000-a-week.

The 24-year-old has also asked for a signing-on fee of £12.7m because he would be arriving as a free agent.

Newcastle's new billionaire owners are looking to spend big and buy some of the biggest names on the market to turn the team into title contenders.

But they could face some competition over Dembele as he has also been linked with Manchester City.

The Frenchman enjoyed an impressive year at Borussia Dortmund where he amassed 10 goals and 22 assists in 50 appearances across all competitions.

Barcelona signed him in 2017 but he has since struggled to deliver at the Nou Camp due to a string of injuries.

The ex-Rennes star has so far registered a total of 30 goals and 21 assists in 118 games with the Catalan giants.

Dembele is still part of the squad despite the exodus of various stars in the last two years, such as Luis Suarez, Antoine Griezmann and club legend Lionel Messi.

Under-fire manager Ronald Koeman has lost immense firepower in attack and now has to make due with the likes of Memphis Depay, Martin Braithwaite and Luuk de Jong.