NEWCASTLE have launched a fresh attack on the Premier League after their Saudi takeover was officially rejected.

And the Magpies have vowed to consider “all available options” as they hit back at the governing body and Richard Masters, its chief executive. 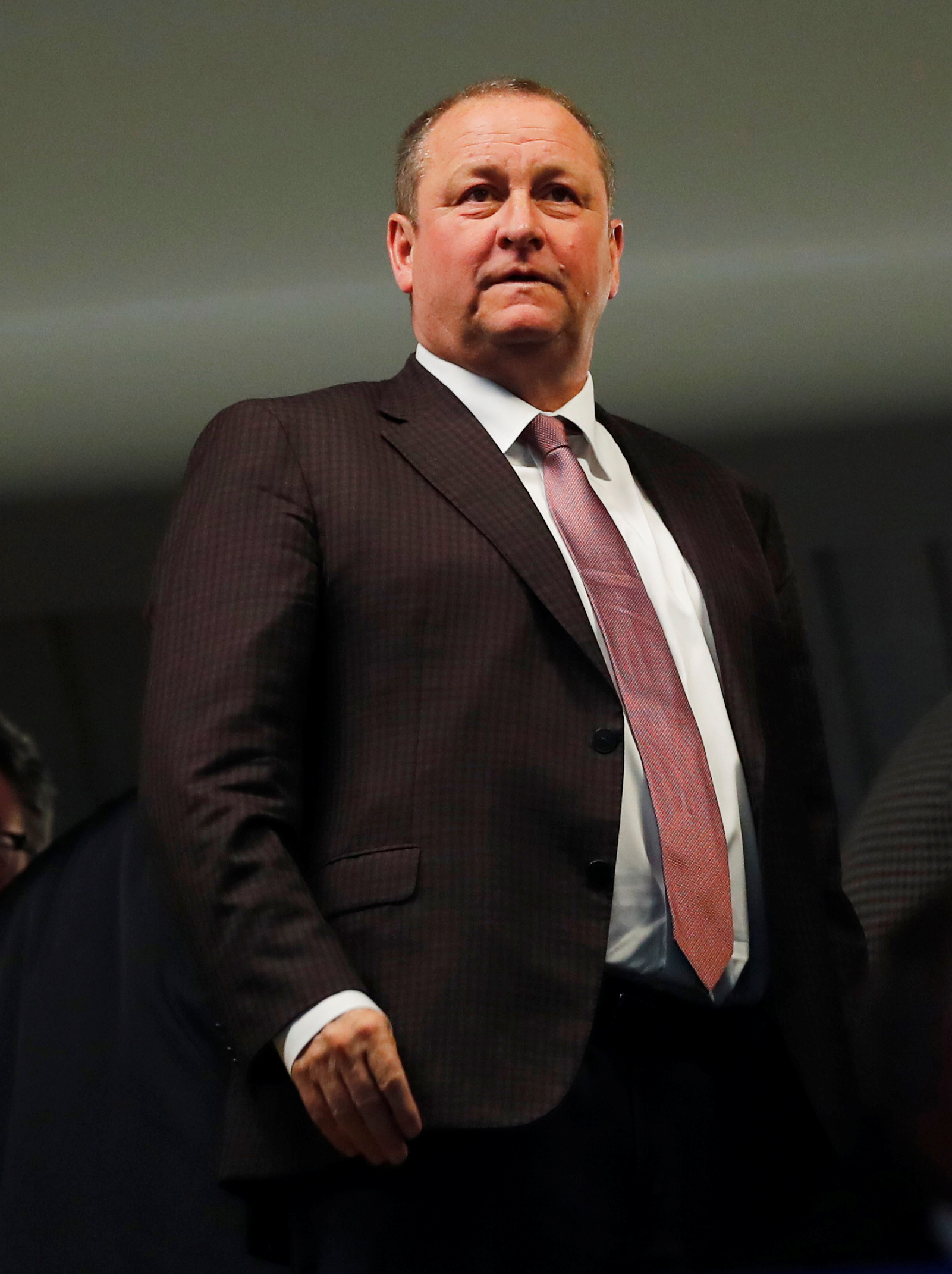 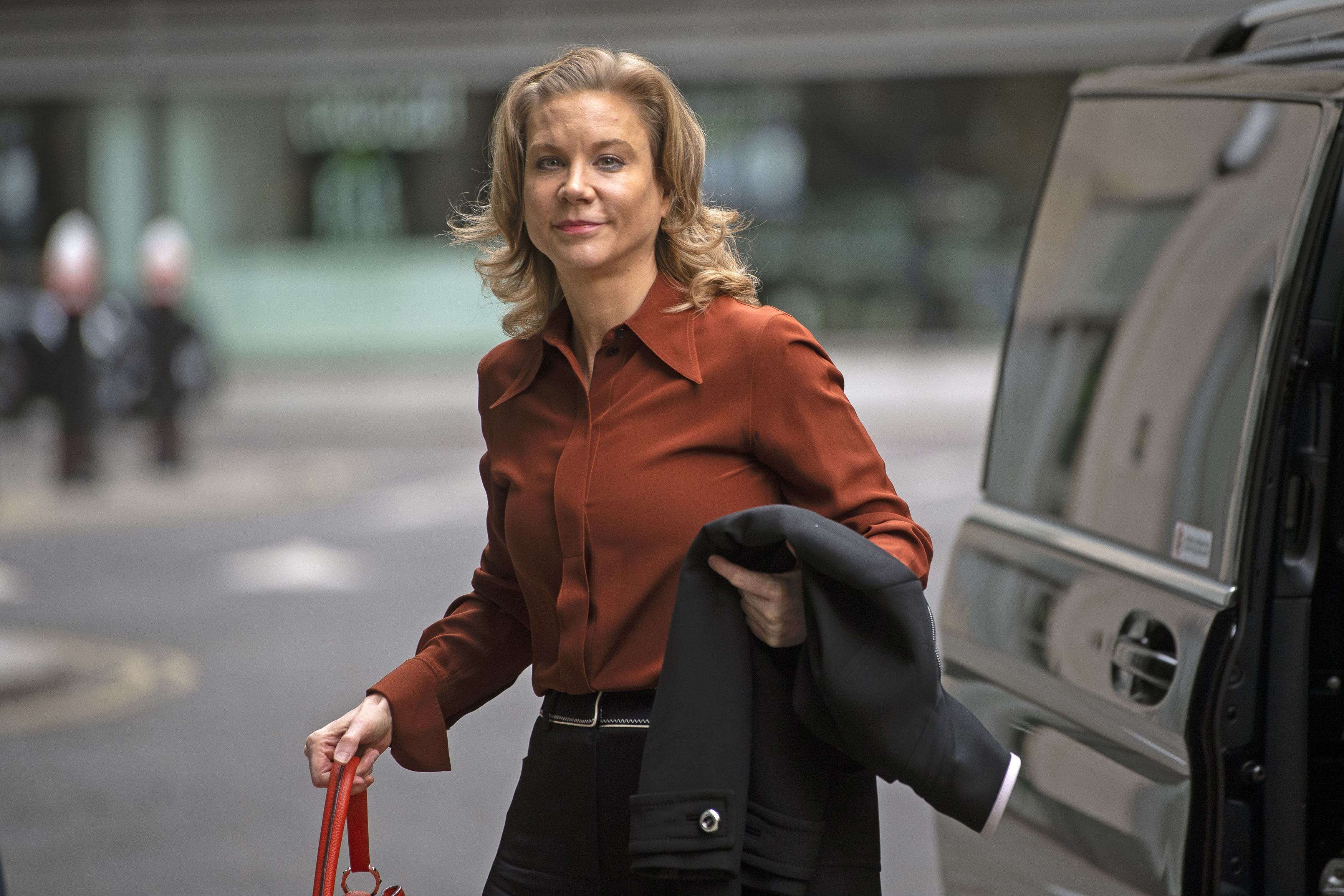 It comes after the Premier League stated that PCP Capital Partners, the Reuben Brothers and the Public Investment Fund of Saudi Arabia (PIF) failed its Owners and Directors test.

And Newcastle wasted little time in responding to the news with a statement of their own.

It read: "Newcastle United can confirm that the Premier League has rejected a takeover bid made by PCP Capital Partners, the Reuben Brothers and the Public Investment Fund of Saudi Arabia (PIF) based on its Owners and Directors test.

“This conclusion has been reached despite the club providing the Premier League with overwhelming evidence and legal opinions that PIF is independent and autonomous of the Saudi Arabian government.

“The club and its owners do not accept that Premier League chief executive Richard Masters and the Premier League have acted appropriately in relation to this matter and will be considering all relevant options available to them.”

It added: “Mike Ashley understands fans’ frustrations and would like to reassure them that he has been fully committed to ensuring this takeover process reached completion as he felt it was in the best interests of the club.

“Mike continues to be fully supportive to Steve Bruce, the players and all the staff and wishes them well for the upcoming season.”

Part of their business plan submitted to the Premier League included a pledge to pump £250million into new players over a five-year period.

Newcastle, who have this week signed Callum Wilson and Ryan Fraser from Bournemouth plus Jamal Lewis from Norwich, kick-off the new season at West Ham on Saturday.