HE became an instant Newcastle hero when he scored a sensational 35-yard lob goal against Manchester United 25 years ago.

And his flamboyant defending coupled with a dashing tache saw him become a firm fans' favourite during his five years on Tyneside. 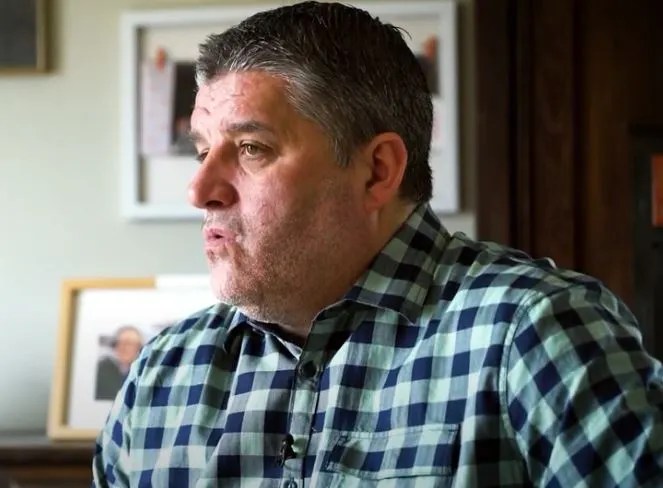 But event the stoutest Geordie fan might struggle to recognise this 54-year-old former footballer today.

It is of course Philippe Albert, who currently works as a TV pundit for Belgian TV in his homeland.

He revealed that he turned down transfers to Italian sides Juventus and Fiorentina because he preferred the weather in the north of England.

And being a huge fan of Keegan from his Liverpool days, it was a dream come true for Albert to play under his hero. 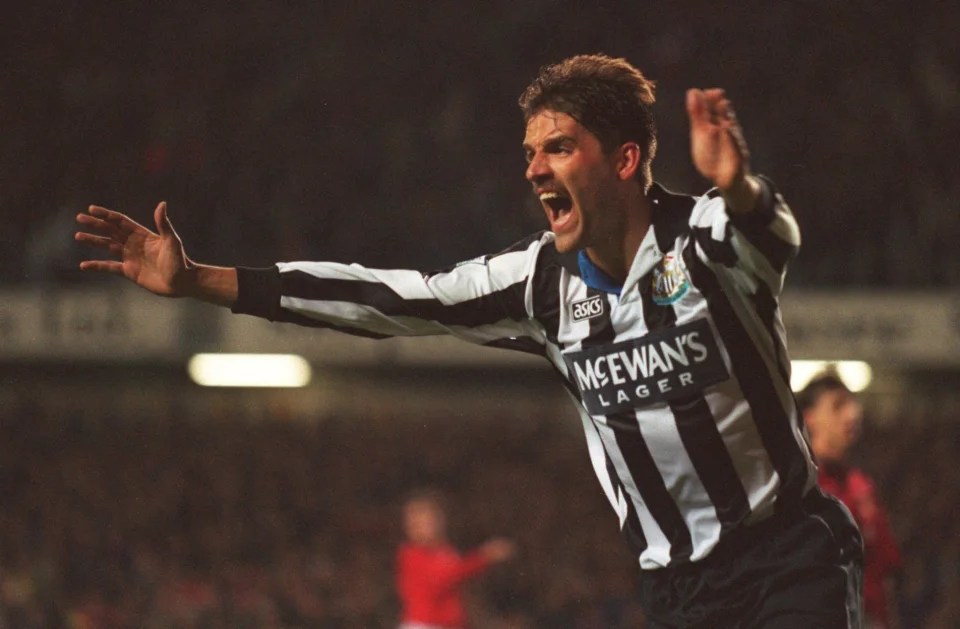 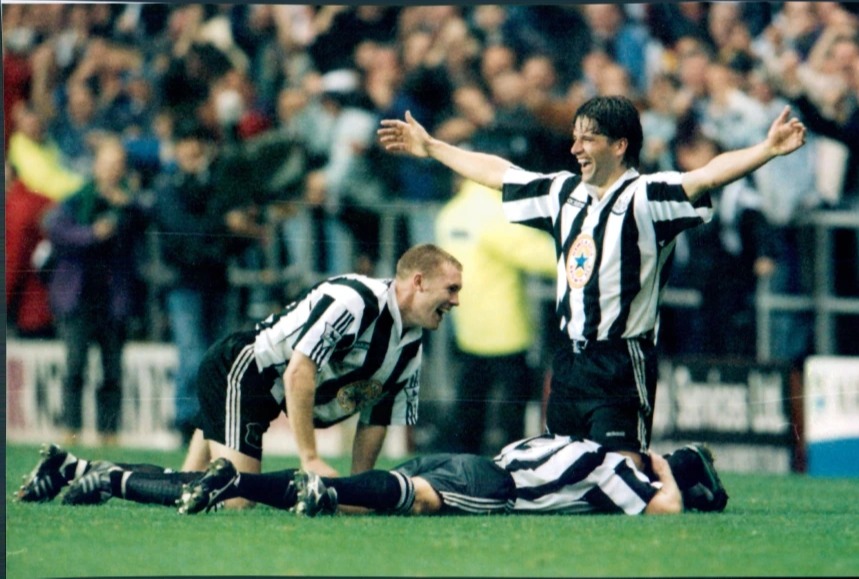 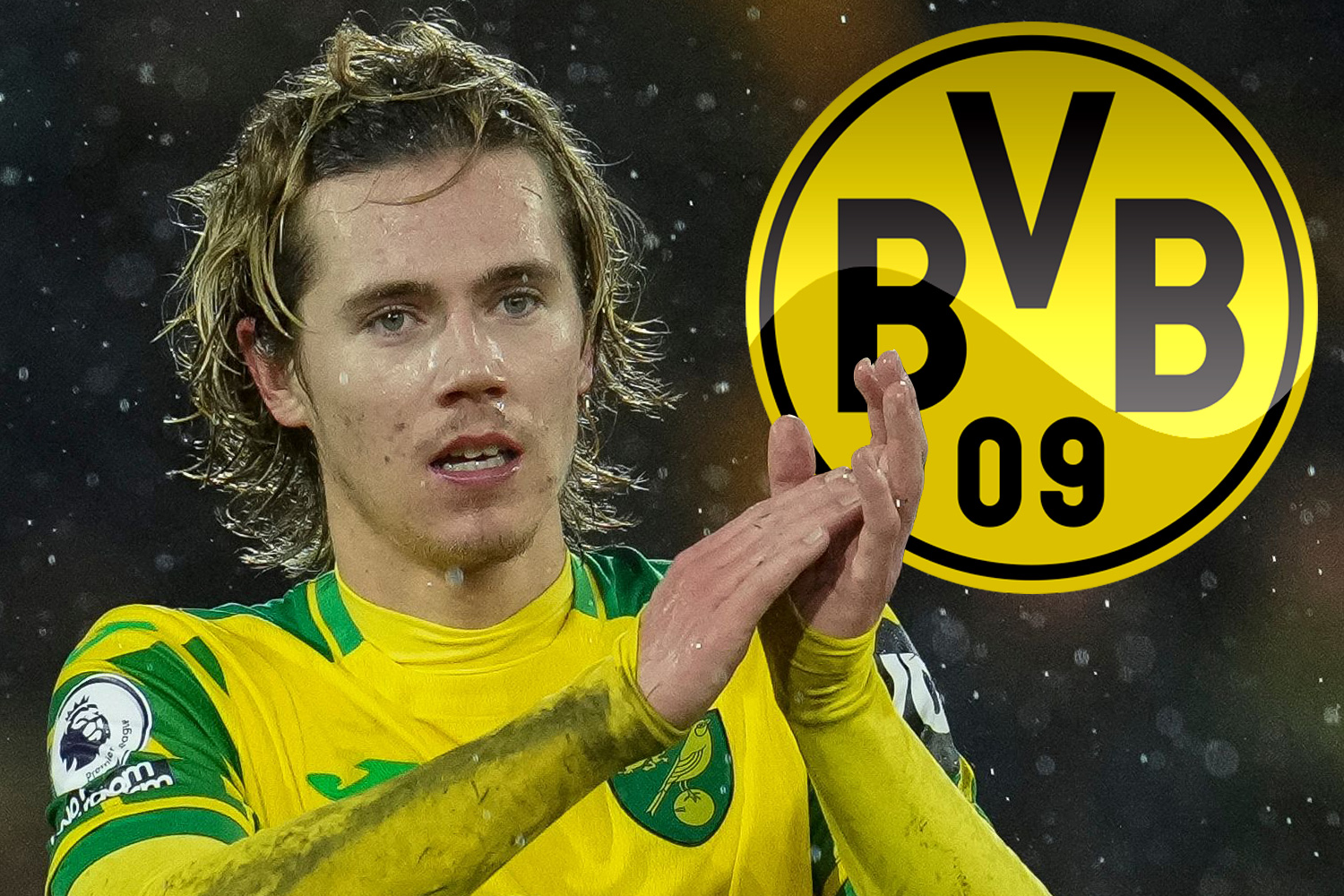 Despite the fact that he was a centre-half, the Belgian would often be found loitering on the edge of the opposition's box.

But he hadn't even made it that far on one scintillating day in October 1996 when Manchester United were in town when he scored a proper belter.

Newcastle were home and hosed 4-0 up thanks to goals from Darren Peacock, David Ginola, Les Ferdinand and Alan Shearer.

With just seven minutes of normal time remaining, Albert picked up the ball 45 yards out, ran forward 10, and chipped the ball over Peter Schmeichel in the United goal. 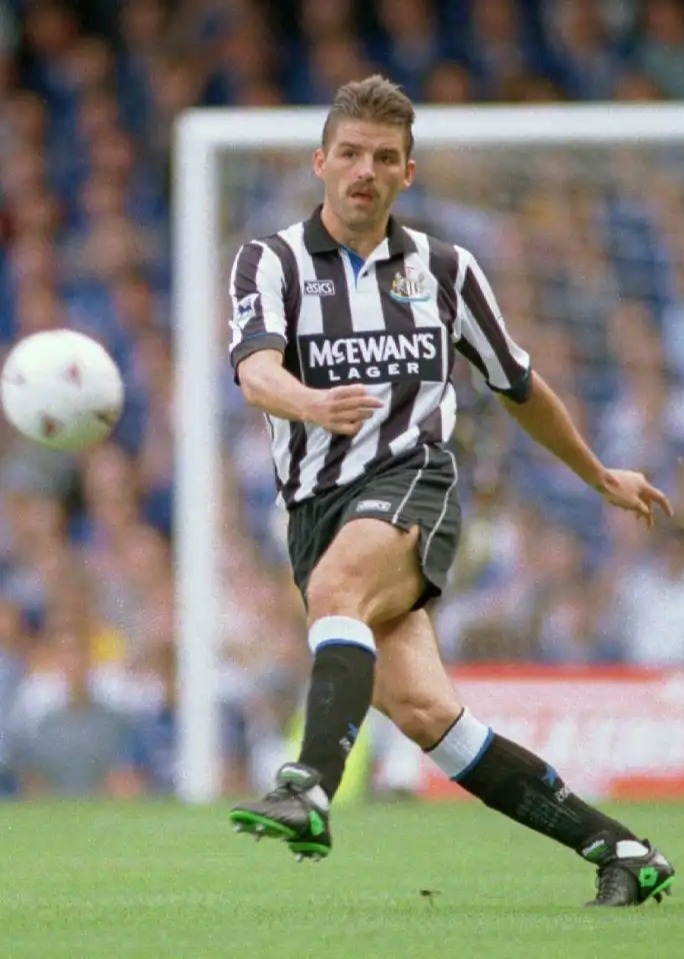 He wheeled away in delight, with his team-mates barely able to comprehend what they had just seen.

Speaking to the Newcastle Chronicle about THAT goal, Albert said: “Remember Peter Schmeichel was one of the best keepers in the world. He used to come off his line a lot. He did it to reduce the angles of attackers.

“It was something special for me, I saw him come off his line and I just thought: ‘Why not?’

"It was Man United and Schmeichel, and I knew if it came off people would be talking about for years. If it didn’t work it was 4-0 anyway.

“That’s why I tried something you’d consider very special for a defender. Technically it’s very difficult to score a goal like this – especially for a defender.

“I was lucky to score that type of goal.” 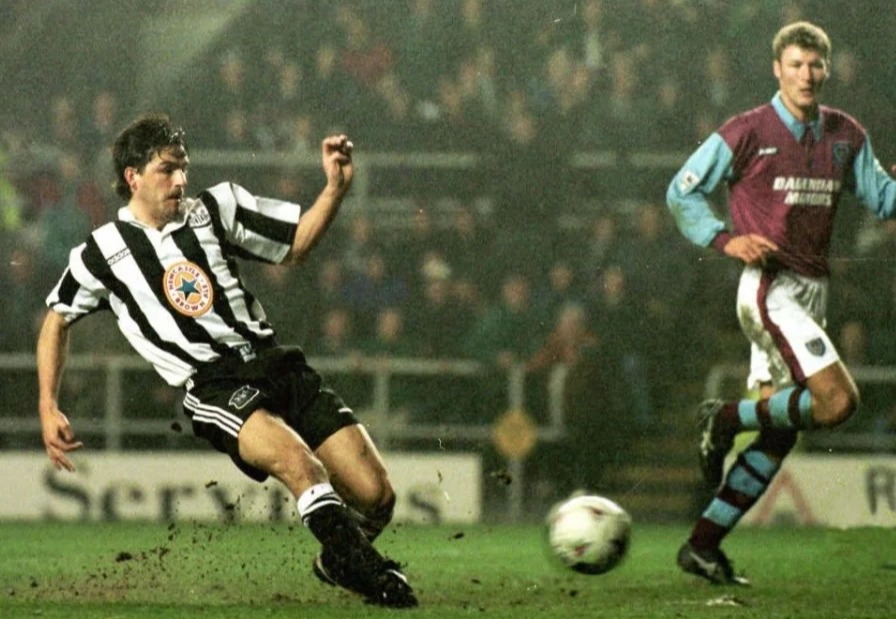 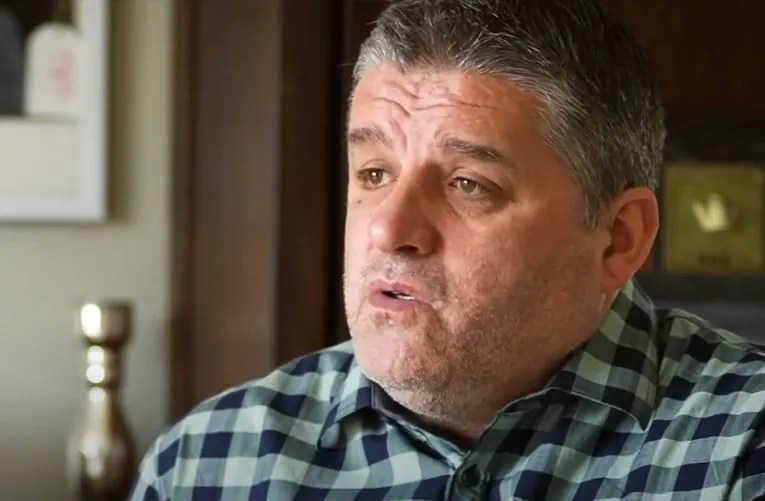 Sadly for Albert, his time at Newcastle soured towards the end.

Keegan was sacked in 1998 and replaced by Ruud Gullit, who essentially told Albert his time was up.

The defender joined Fulham on loan linking up with Keegan again, and was eventually sold back to Belgium when Charleroi paid £600,000 for him in 1999

In a fine career, the 6ft 3in centre-half also won 41 caps for Belgium, scoring five goals.

He will undoubtedly be fondly remembered on the stands of St James' Park as a cult hero.