NEWCASTLE are ready to test Juventus' resolve with a big offer for French dynamo Adrien Rabiot.

The France midfielder has been enhancing his reputation by starring for the world champions at Qatar 2022. 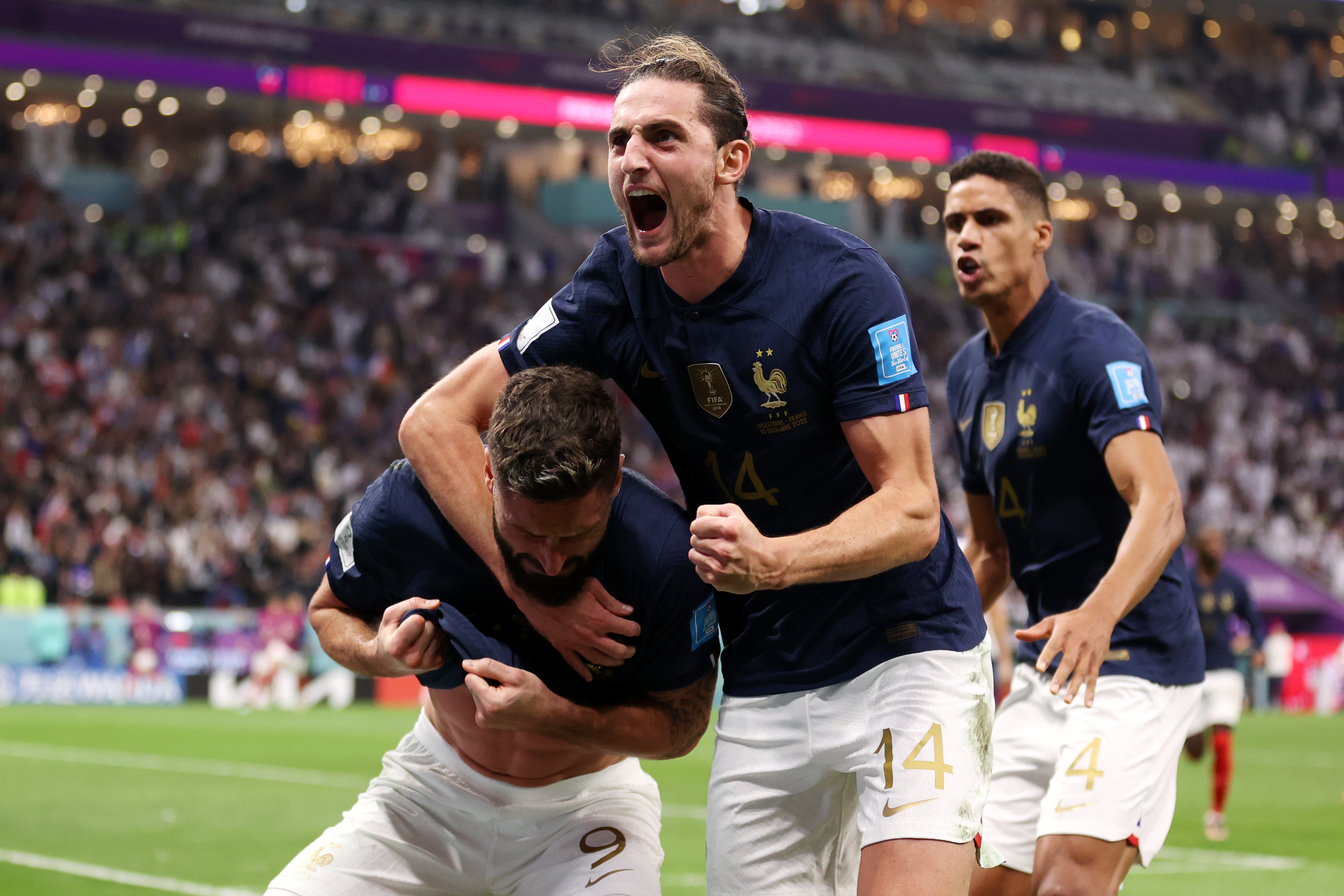 The 27-year-old is expected to take centre-stage again tomorrow when they take on Morocco for a place in the World Cup final.

Reports in Italy emerged before the tournament that Eddie Howe's Champions League-chasing Toon wanted to bring him to the Prem.

Rabiot has just six months left on his deal in Turin, prompting speculation he will be sold in January or leave for free in the summer.

The Magpies are prepared to see if they can get him at the start of the new year, according to Calciomercato.

The Italian sports outlet say Rabiot's performances in helping the French into the last four have illustrated his "extraordinary" levels of "physical and mental fitness".

And Rabiot's powerhouse display in the last-eight win over England on Saturday seems to have stoked English interest again.

The 34-cap midfielder has filled in brilliantly for injured national team-mate and club-mate Paul Pogba.

Calciomercato say Juve boss Max Allegri "loves him" but is "resigned" to losing him.

Their reports adds the switch to Tyneside could happen next month as the Toon have "increased the pressure and are ready to present a rich offer".

Arsenal and Chelsea have also been linked but they are both thought to be more keen on picking him up on a free at the end of the season.