NEWCASTLE have been told they must pay £37.5million for Fiorentina defender Nikola Milenkovic.

Toon boss Eddie Howe is looking for two centre-backs as he looks to patch up the team’s dodgy defence. 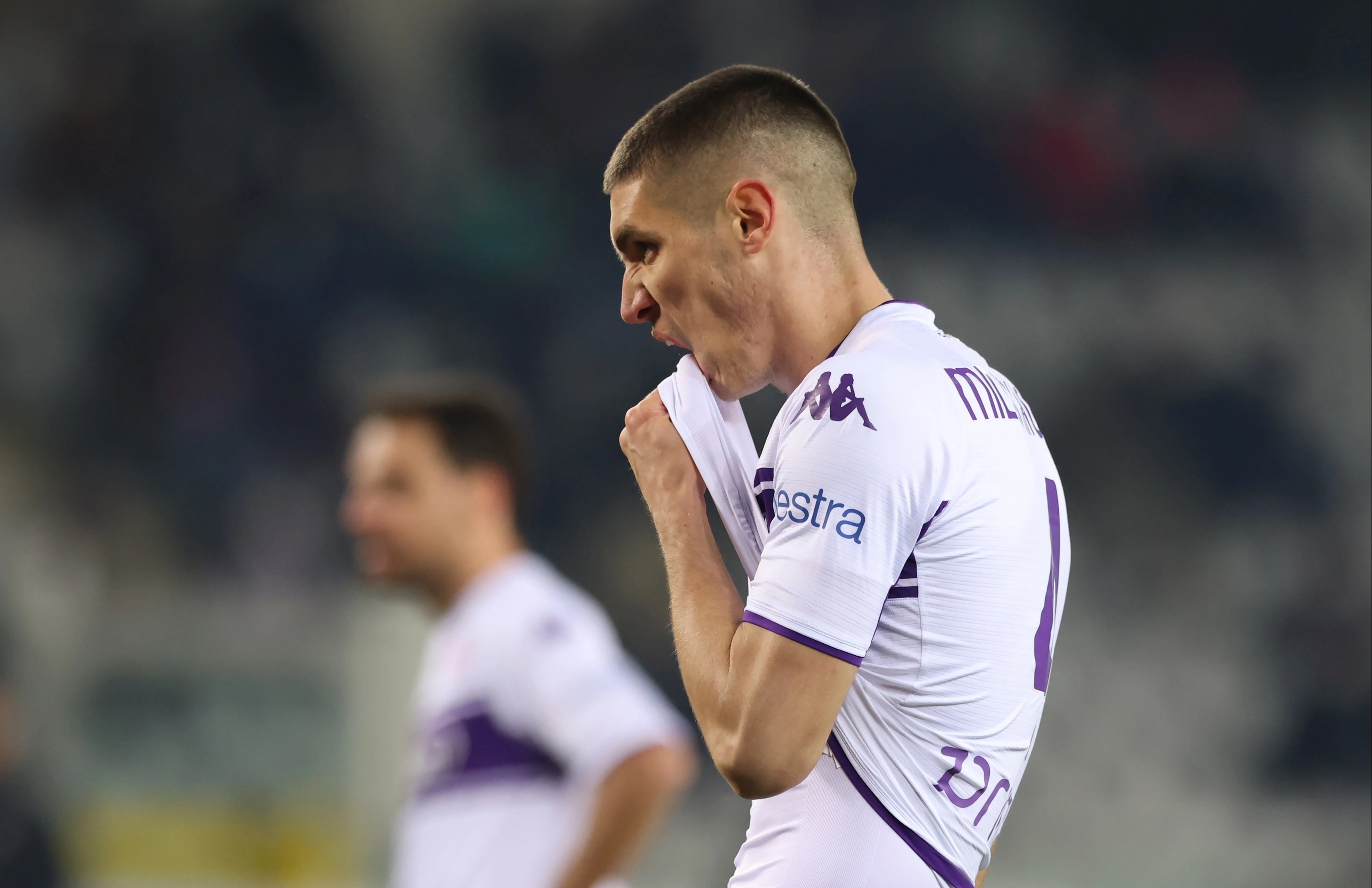 Serb international Milenkovic, 24, has been a success in Serie A having joined Fiorentina from Partizan Belgrade for just £4.25m in 2017. He has made 132 Serie A starts.

Milenkovic, who is 6ft 5ins tall, can also play at right-back and has also been watched by West Ham.

The newly-rich north-east club are certain to move again in the transfer market after signing Chris Wood and Kieran Trippier.

Dutch defender Botman was the Toon’s first choice defender but Lille insisted they would not do business in January, knocking back Newcastle’s improved £35m offer.

The club have also been eyeing up some potential midfield options to add to the squad.

Donny Van de Beek and Amadou Haidara are also on the list of targets.

Howe and his side continue to look for new additions that could help to keep them in the Premier League.

They have managed to win just once in the Premier League this season.

Incredibly though, they're only two points from safety.

Newcastle's season hit a new low at the weekend when they were beaten by struggling League One side Cambridge United.