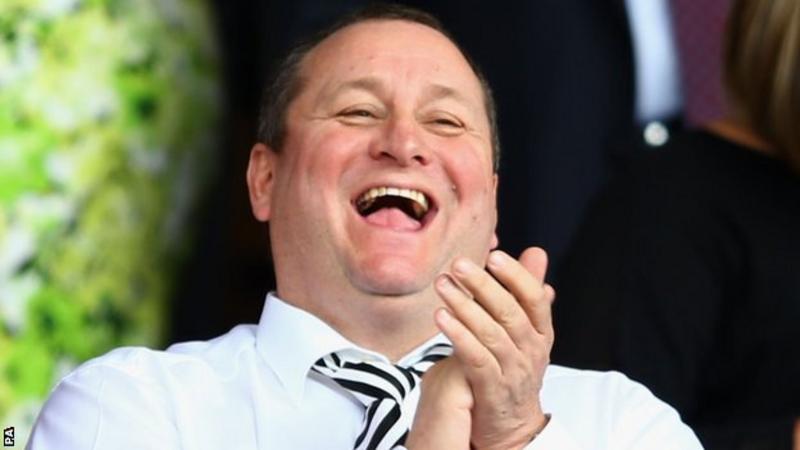 The investment group in talks to buy Newcastle United says it is “assisting” the Premier League in its fit-and-proper-person test and has provided proof of funds to buy the club.

The group said that a signed document of these terms had now been sent to the Premier League.

“The proof-of-funds statement was forwarded to Mike Ashley’s lawyers on 17 April 2019,” the Bin Zayed Group said in a statement.

“The so called fit-and-proper Premier League process is a standard procedure which will take time, and we are doing all we can to assist the Premier League during this process.

“We feel the need to clarify this point in order for the fans and the general public to understand the timelines.”

The Premier League and Newcastle declined to comment when contacted by BBC Sport.