PARIS SAINT-GERMAIN superstar Neymar has suffered a horror injury against St Etienne at the Geoffroy-Guichard Stadium.

The star forward appeared to have badly sprained his ankle when his left foot bent in half once it touched the ground following a tackle by Yvann Macon five minutes before full-time. 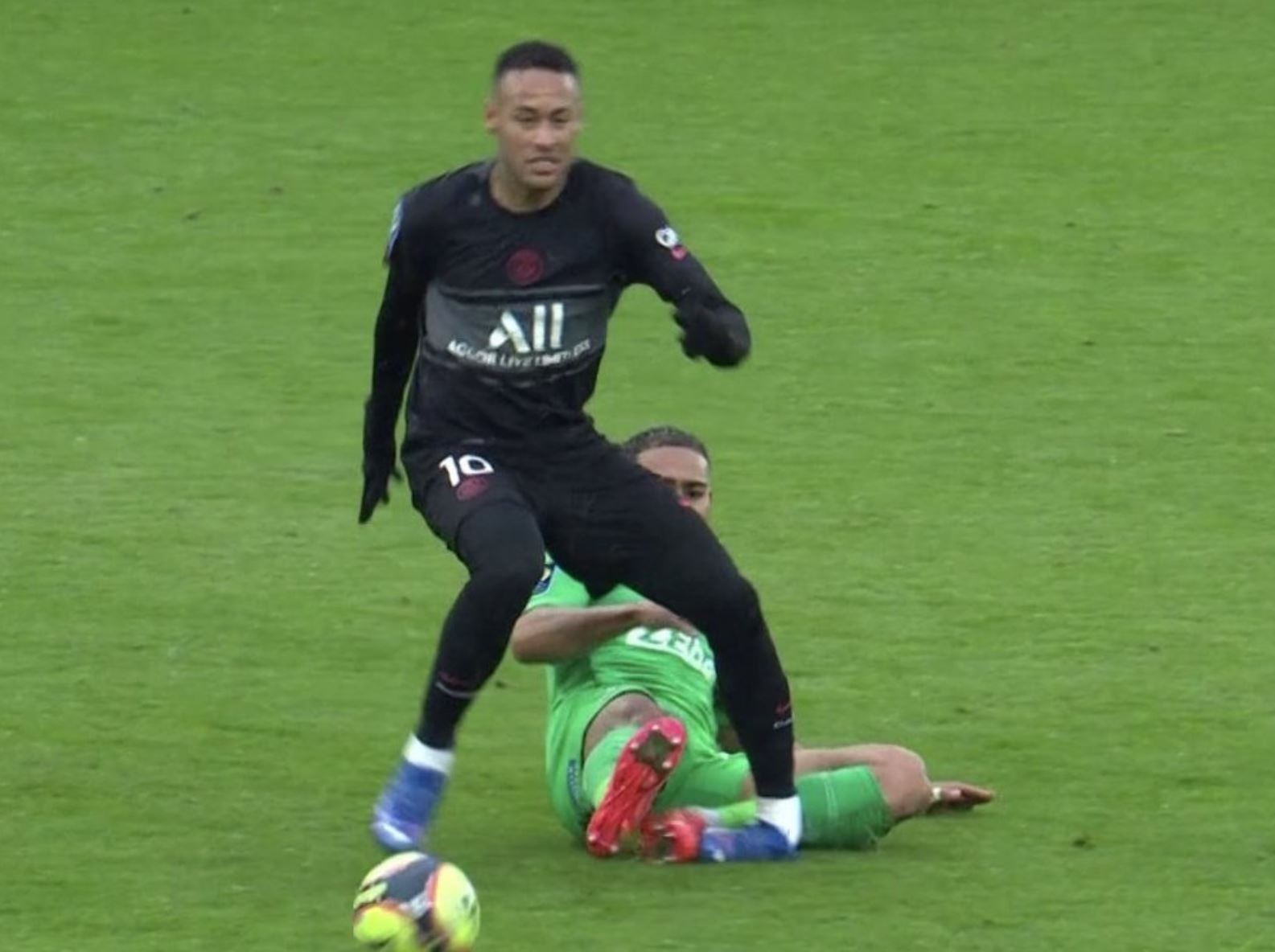 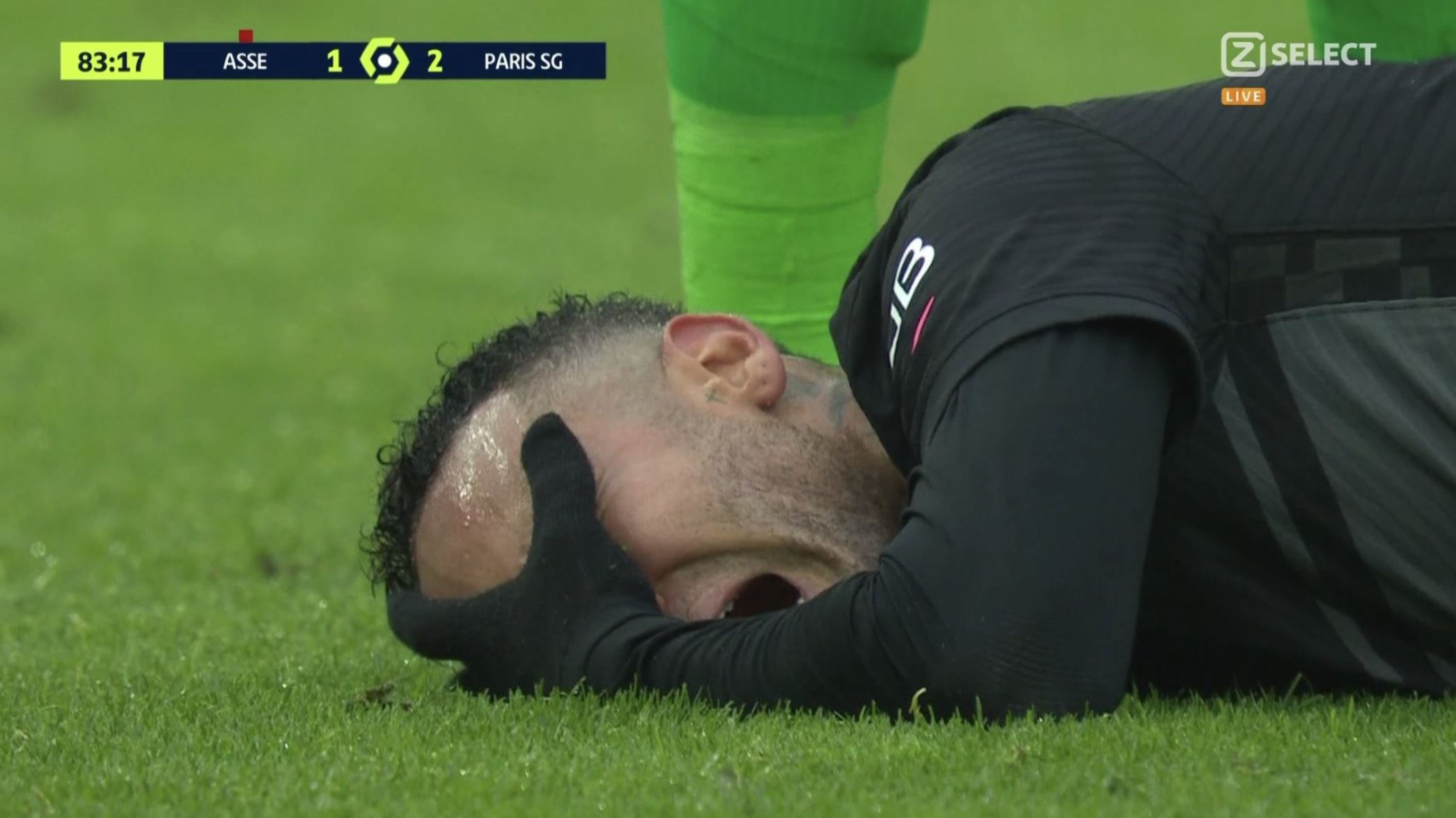 The Brazil international was in absolute agony as he screamed in pain and appeared to be crying as well.

The 29-year-old was taken off on a stretcher and PSG manager Mauricio Pochettino was forced to replace him with Junior Dina Ebimbe.

Nothing is known about the former Barcelona star's condition at the moment but it did look like a nasty injury.

PSG defeated St Etienne 3-1, even though they trailed in the first half following Denis Bouanga's opener after 23 minutes.

But the balances tipped on 45 minutes when Timothee Kolodziejczak was sent off and left the hosts with a man down.

Marquinhos completed a brace on stoppage time again and sealed an important victory for Pochettino's team.

Neymar also hit the back of the net in the first half but his goal was overruled by VAR as he was caught offside.

PSG are still top of the Ligue 1 table with a whopping 14 points separating them from second-placed Nice. 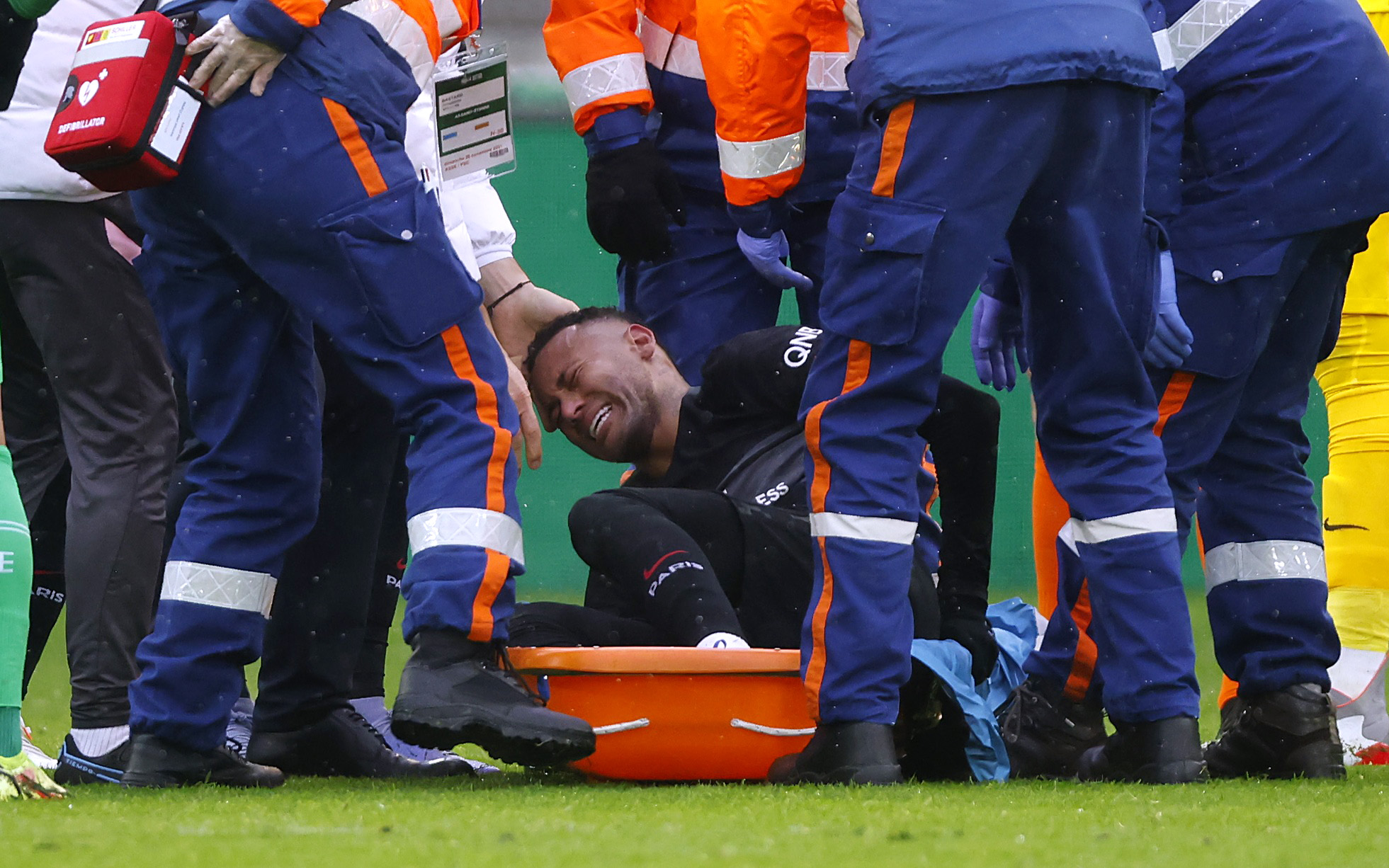 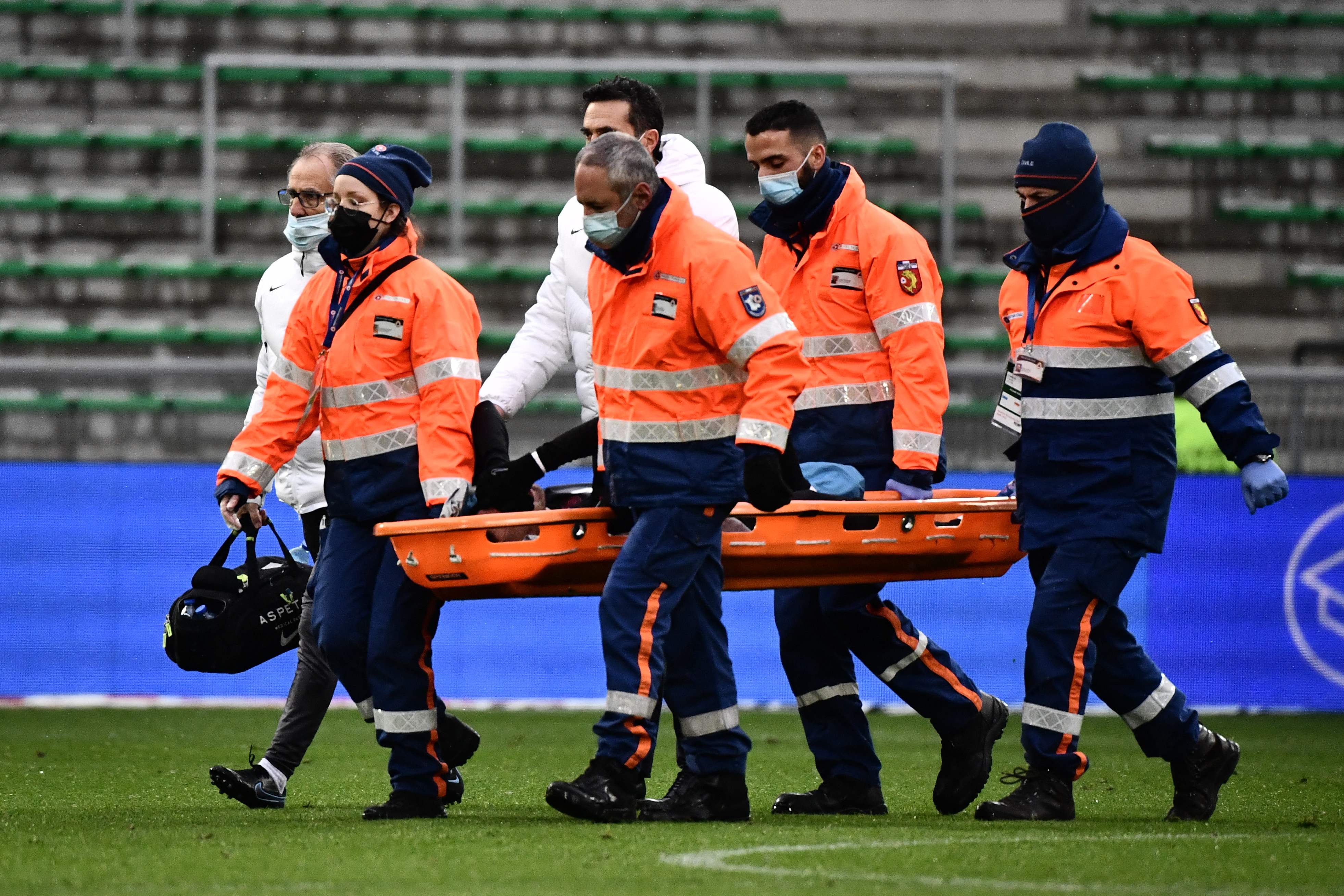