NFL kickers were having a tough time hitting extra points at the start of Sunday’s Week 5 slate of games.

The debacle started in Sunday morning’s game between the New York Jets and Atlanta Falcons. Jets kicker Matt Ammendola missed an extra-point attempt in the third quarter after a score. It was the first of what would become a trend early in the 1 p.m. ET games. 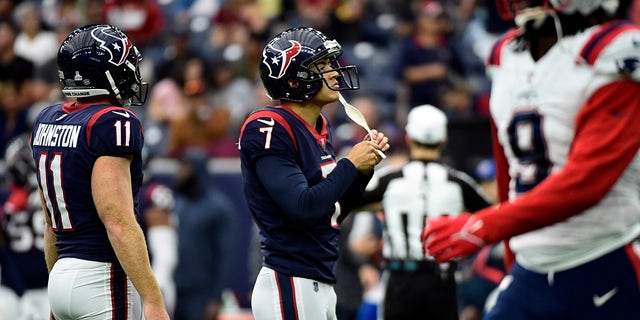 Houston Texans place kicker Ka’imi Fairbairn (7) reacts after missing an extra point against the New England Patriots during the first half of an NFL football game Sunday, Oct. 10, 2021, in Houston.
(AP Photo/Justin Rex) 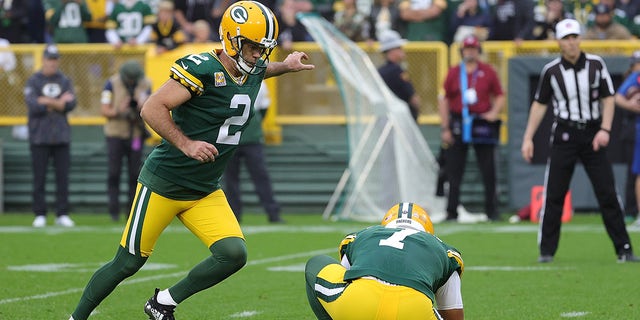 Mason Crosby (2) of the Green Bay Packers kicks a field goal during a game against the Pittsburgh Steelers at Lambeau Field Oct. 03, 2021 in Green Bay, Wisc.
(Photo by Stacy Revere/Getty Images) 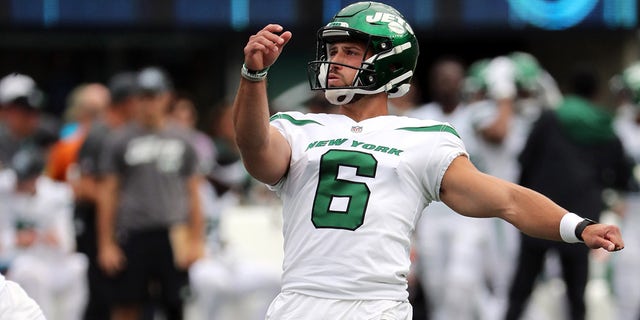 NFL fans were taking notice of the kickers’ performances early in Sunday’s schedule.

Leaving points on the field may come back to haunt some of these teams.