TOM BRADY and Gisele Bundchen are hoping to sell their luxury home in Boston soon having slashed the price by £4.5million.

The five-bedroom pad was put up for sale in August for £32.5m as the New England Patriots star looked to move his family to New York for his post-NFL career. 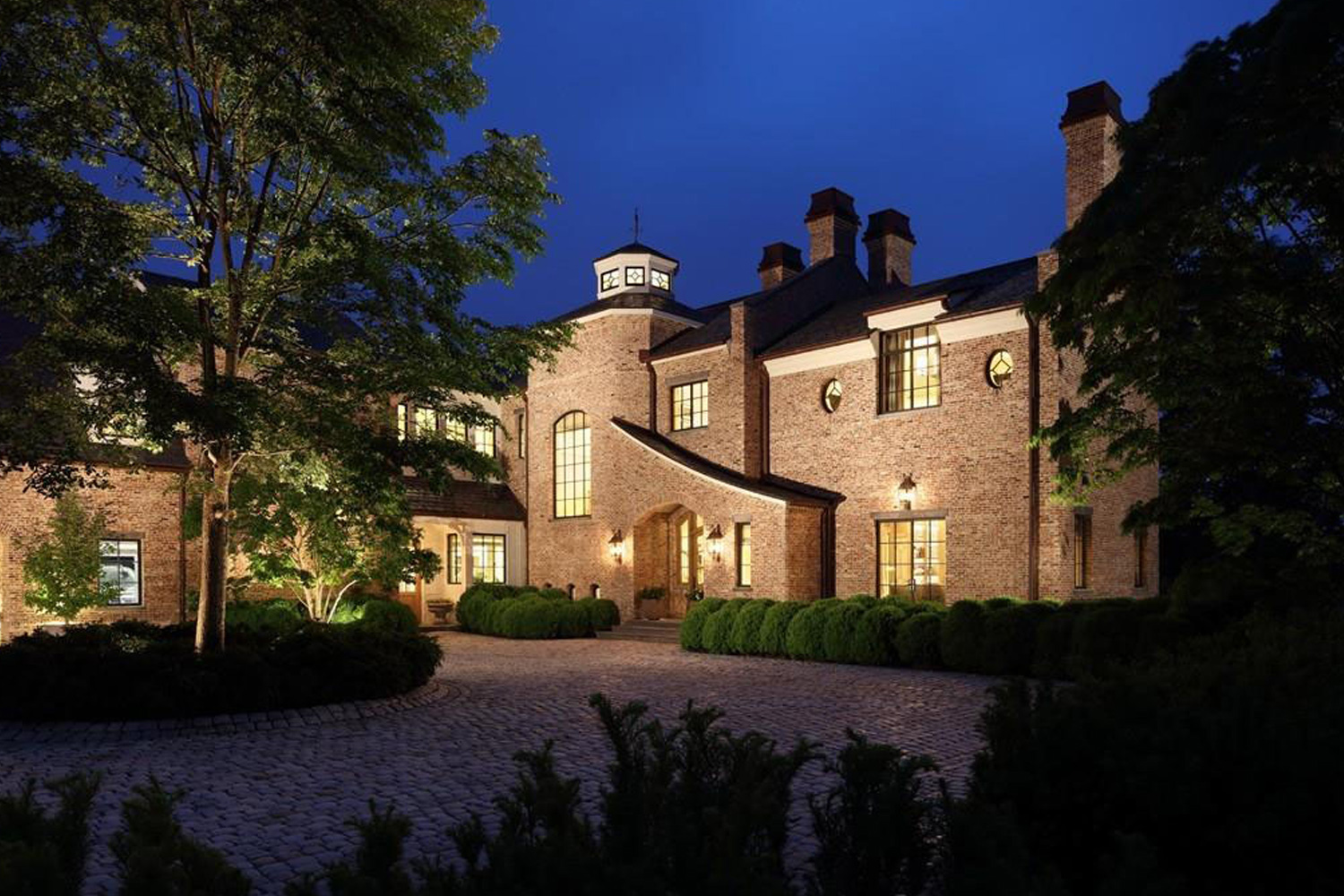 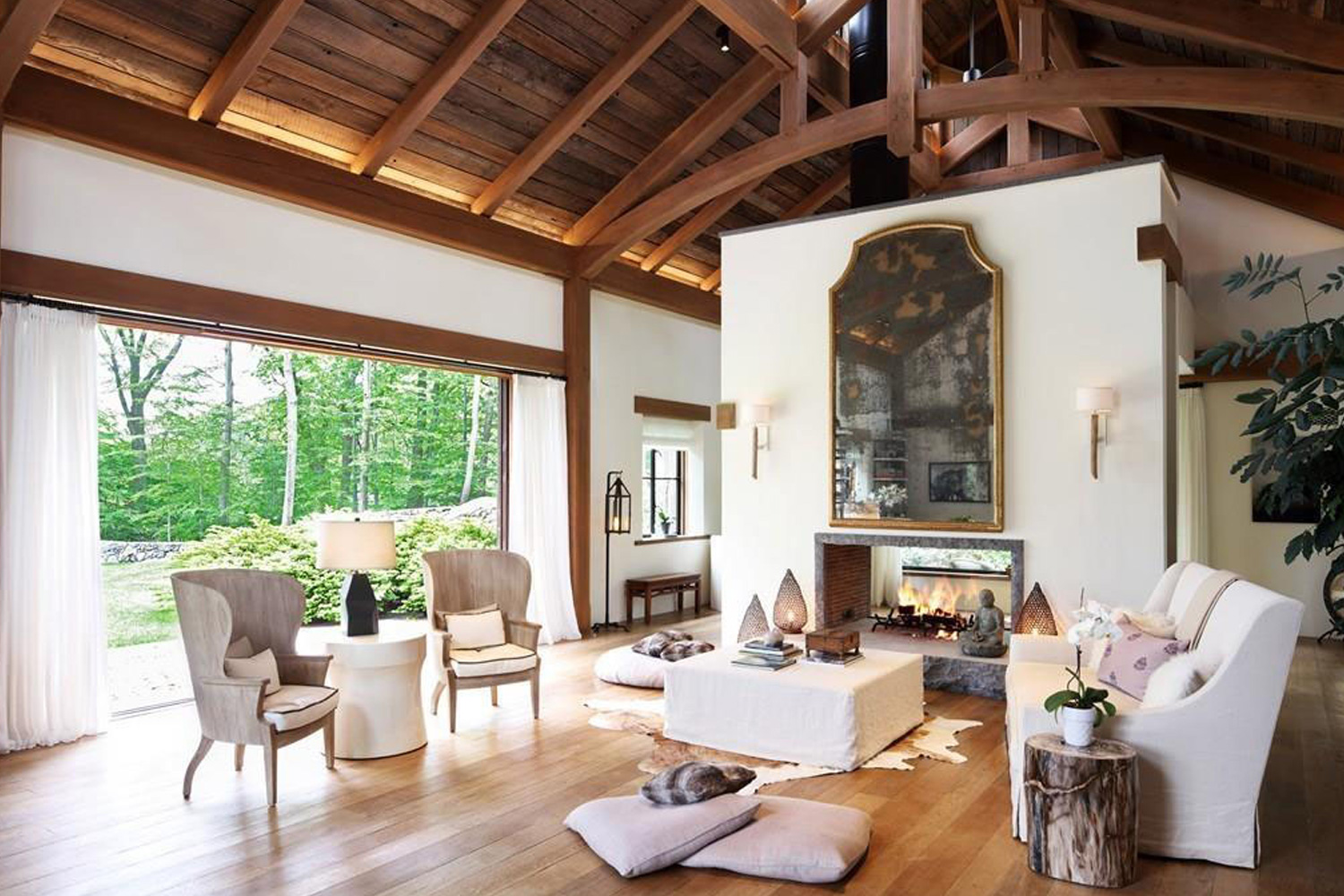 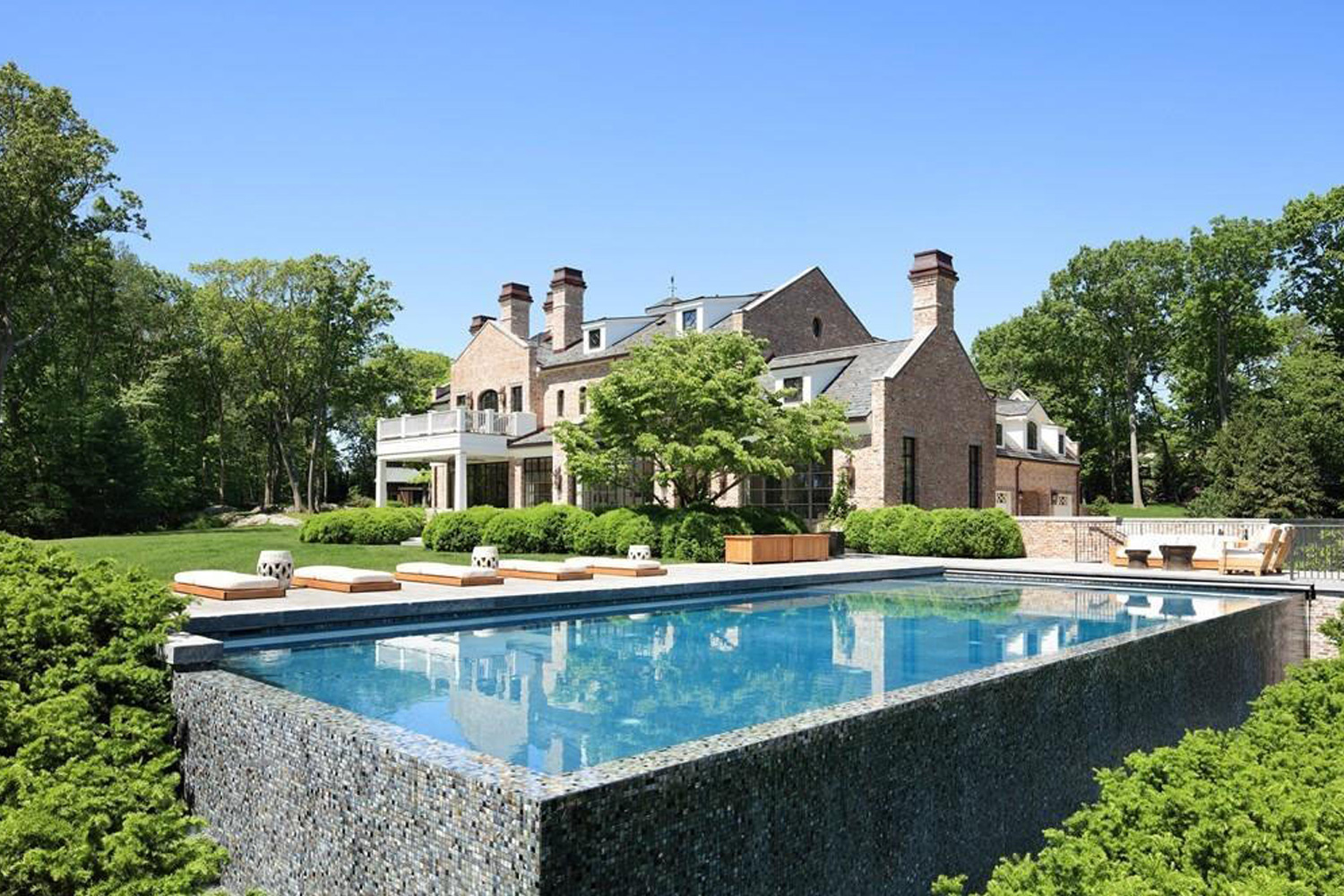 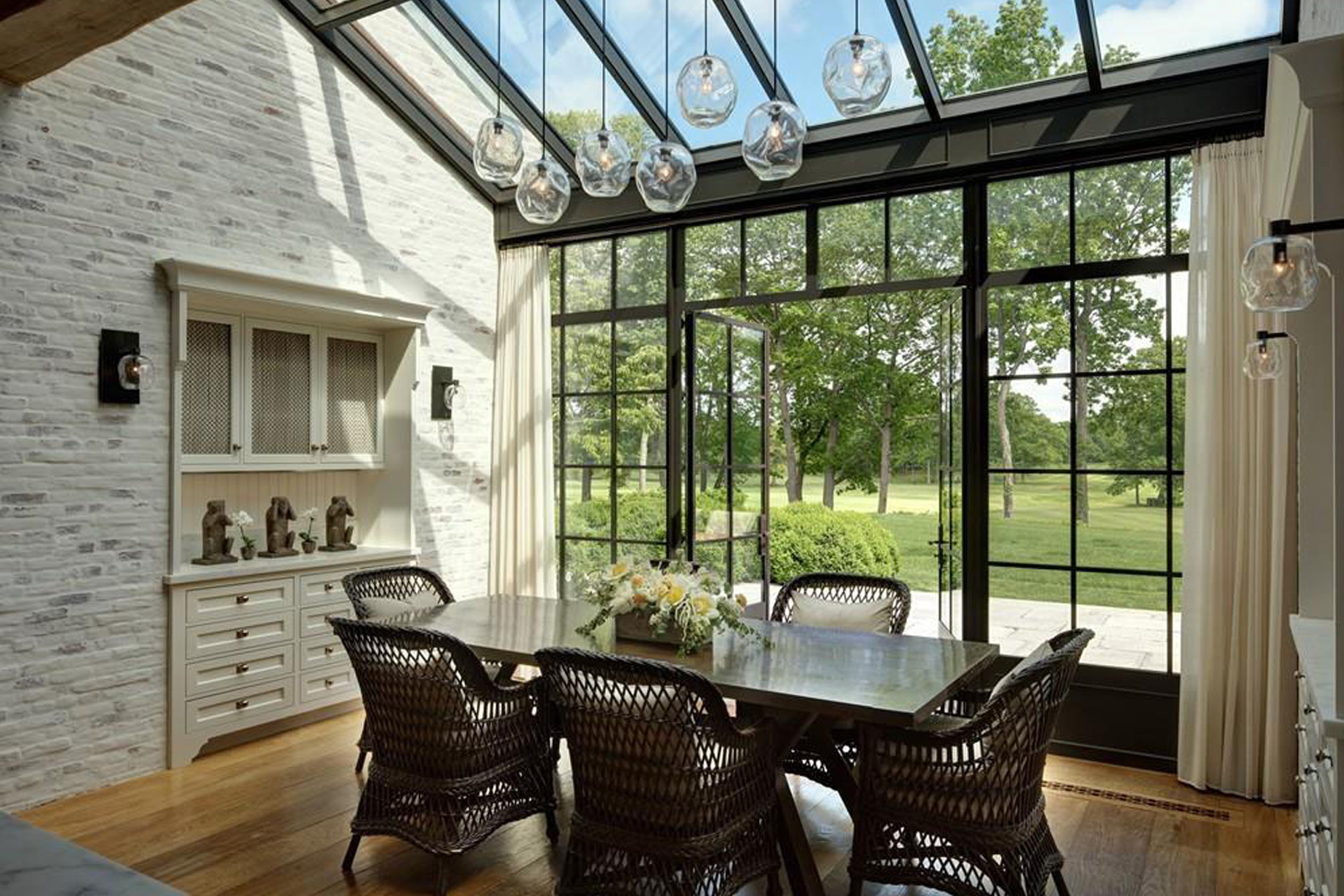 But the listing agency responsible for the sale has confirmed to Stateside reporters that Brady and Bundchen are now only asking for around £28m.

The house is located in Brookline, Massachusetts, on the doorstep of the country's oldest country club – appropriately named The Country Club.

Naturally, there is plenty of room for entertaining with a barn-style guest house on the grounds.

And a three-car garage is accompanied by a driveway large enough for another 20 vehicles. 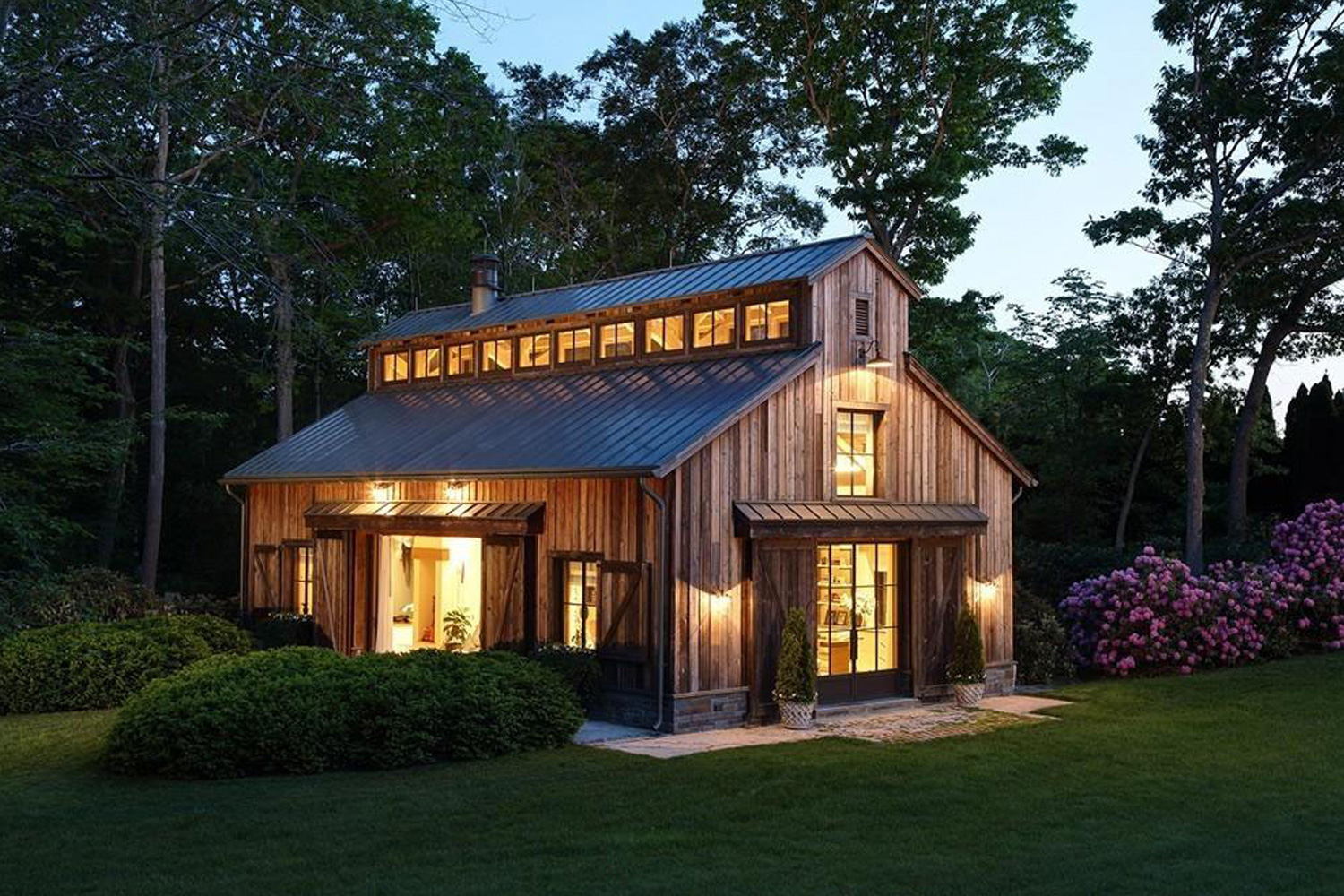 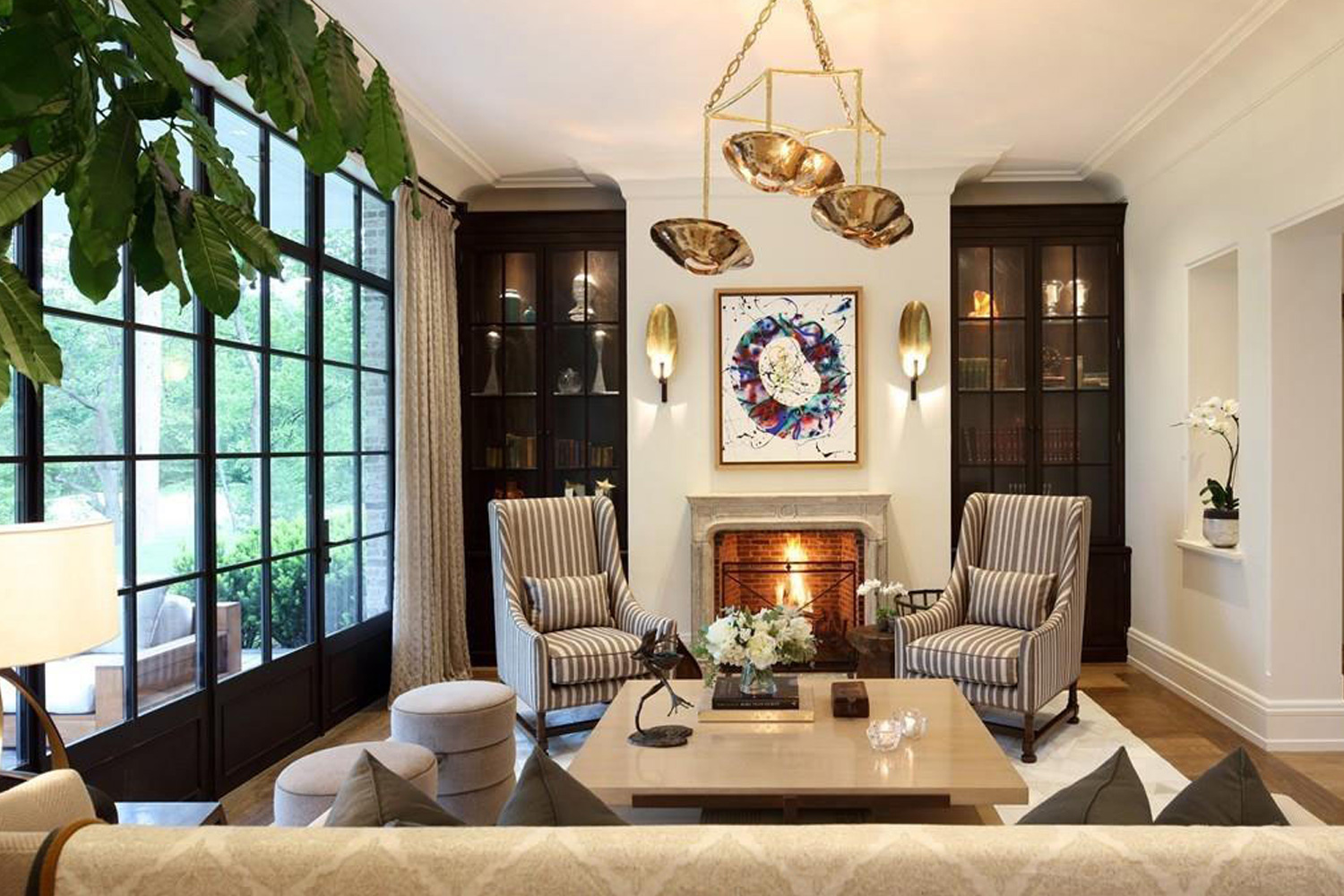 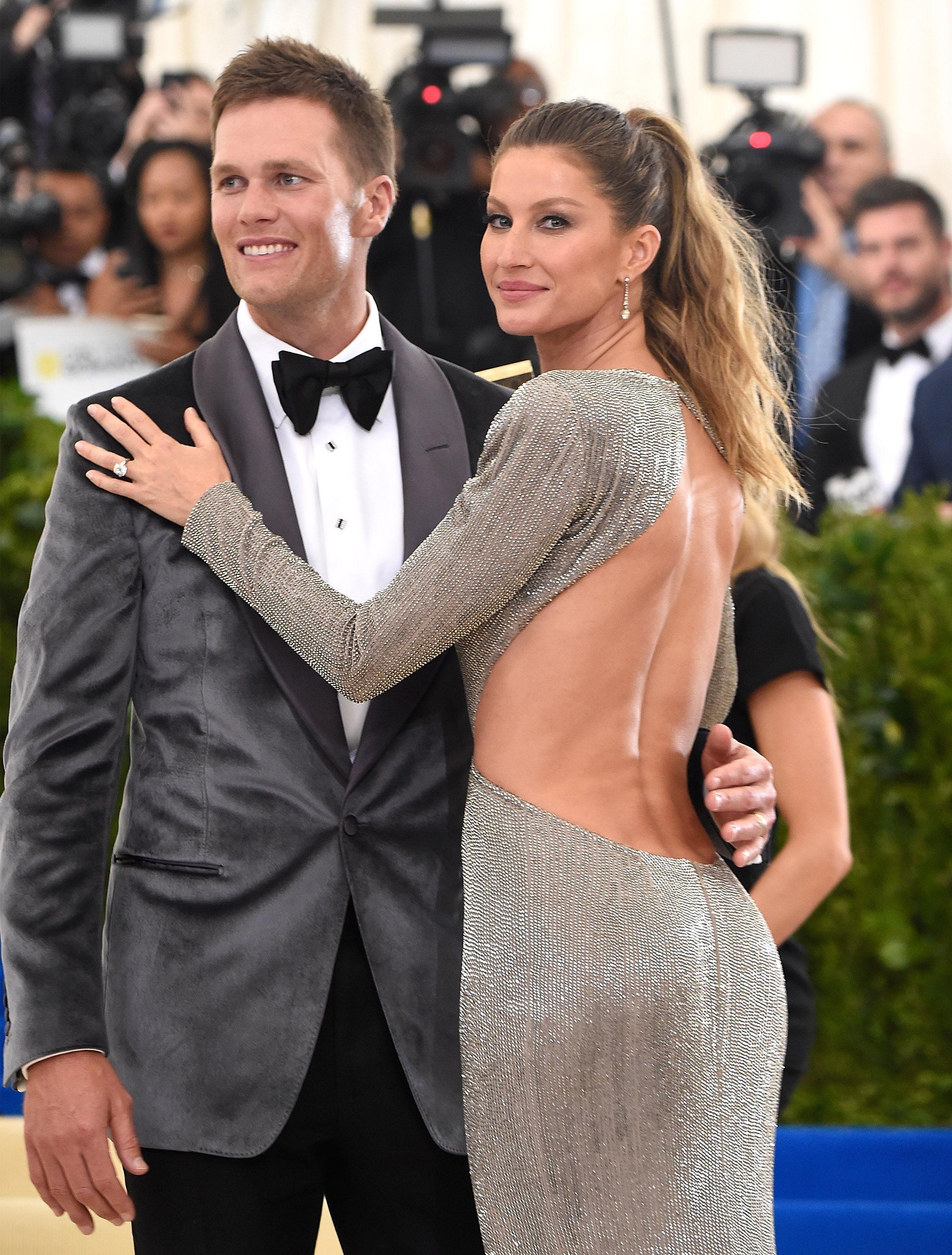 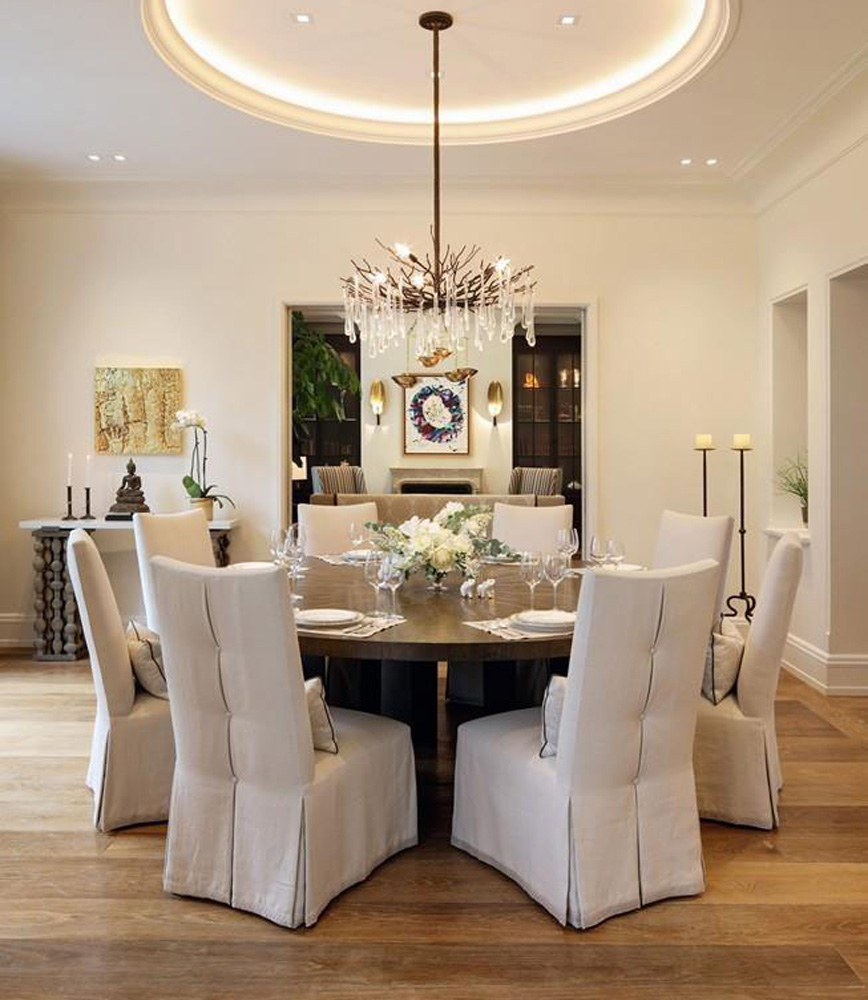 The home was built in 2015 by famed luxury architect Richard Landry.

Brady and Bundchen married in 2009 and have two children, six-year-old daughter Vivian and nine-year-old son Benjamin.

Now 42, the legendary quarterback is set for three more years in American Football with some fearing this house move indicated an imminent exit from the Pats. 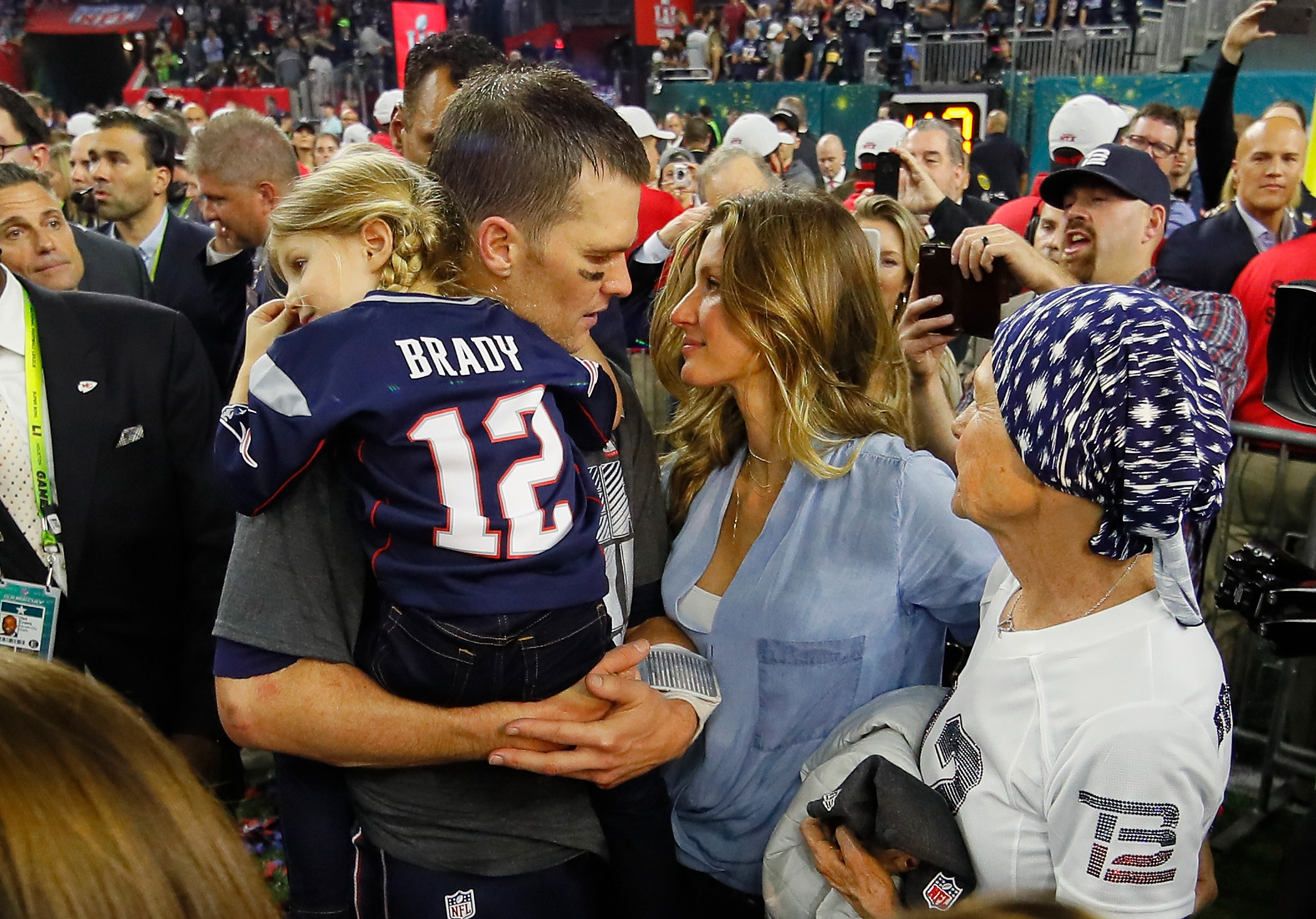 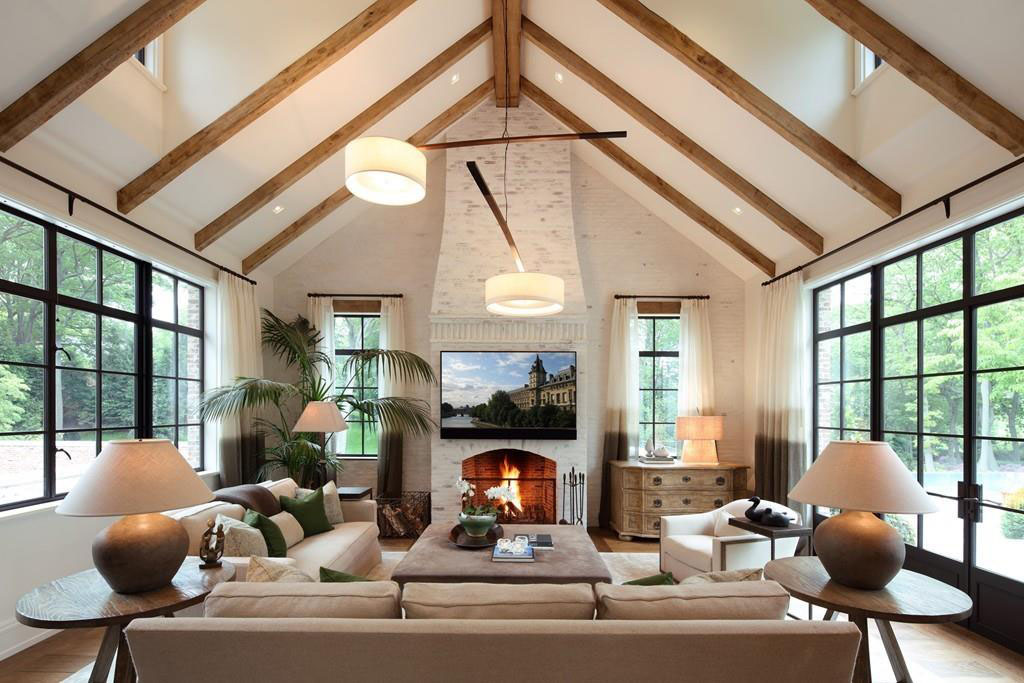 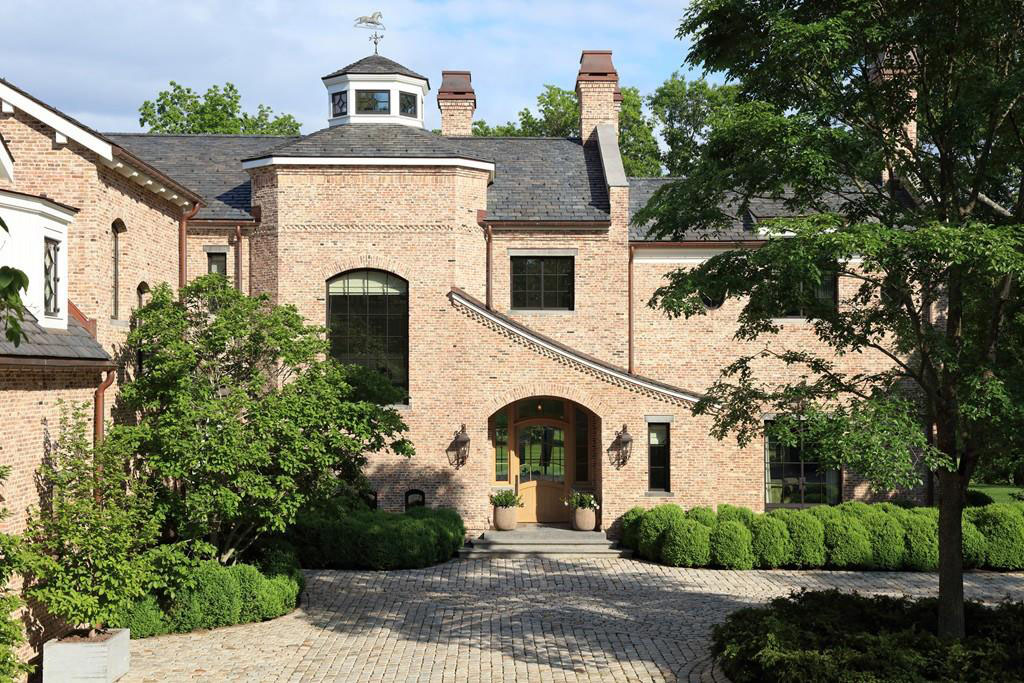 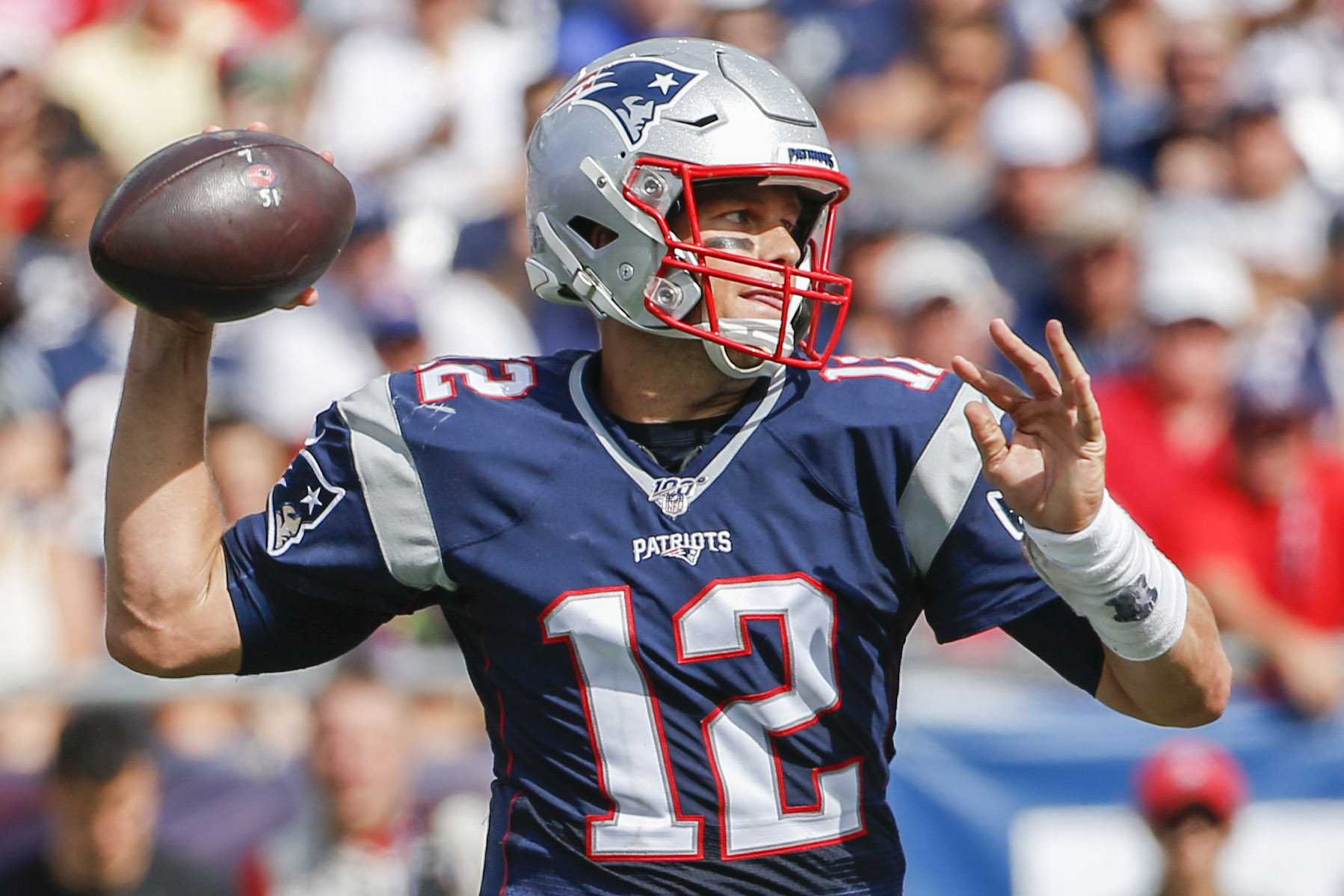