CHELSEA have received a huge fitness boost with N’Golo Kante and Reece James back in training ahead of Saturday’s clash with Brentford. 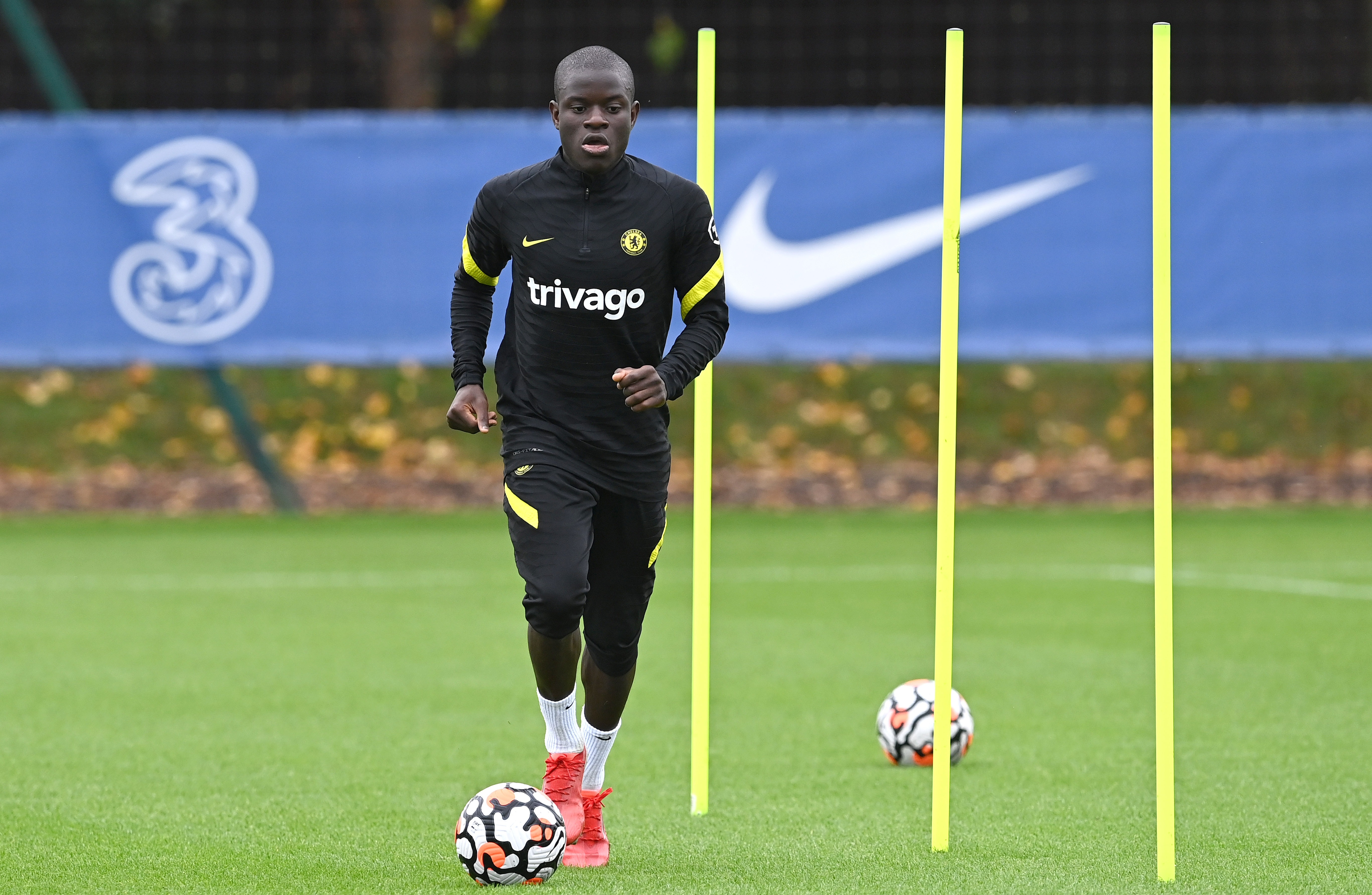 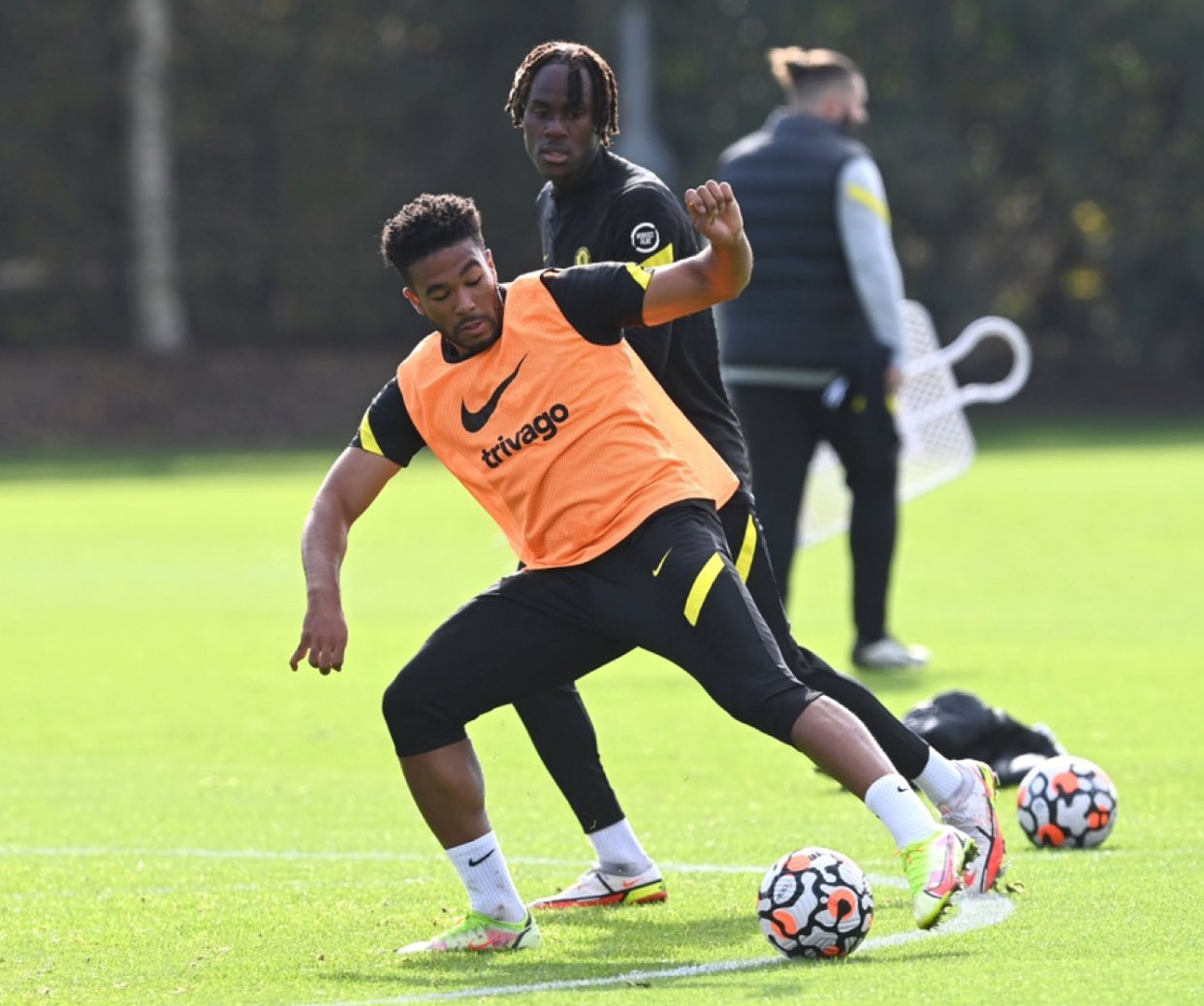 But the midfield ace has now recovered and joined in first-team training today.

And after being withdrawn by Thomas Tuchel when he was bizarrely called up by Gareth Southgate, James looks to be making good progress at Cobham.

The pair should now be available for selection against Brentford on Saturday.

And Chelsea boss Tuchel knows his European champions will have to be at their best to get a result against their west London rivals.

Brentford have defied the odds since reaching the Premier League for the first time in their history.

Thomas Frank’s Bees have lost just one of their opening seven matches, and sit seventh in the table.

They beat Arsenal at home on opening day, while Liverpool were held to a 3-3 draw when they visited the ‘bus stop in Hounslow’.

Brentford’s only injury concern remains midfielder Josh Dasilva, who has been out since February with a hip injury.

The Bees are also set to continue with their five-man defence, mirroring Chelsea’s own formation.

And both Kante and James will be needed if the Blues want to keep pace at the top of the table.