OGC NICE are plotting a transfer for Leicester star Kasper Schmeichel, according to reports.

The French outfit are seeking a replacement for Walter Benitez following his move to PSV and have their eye on the Foxes goalkeeper. 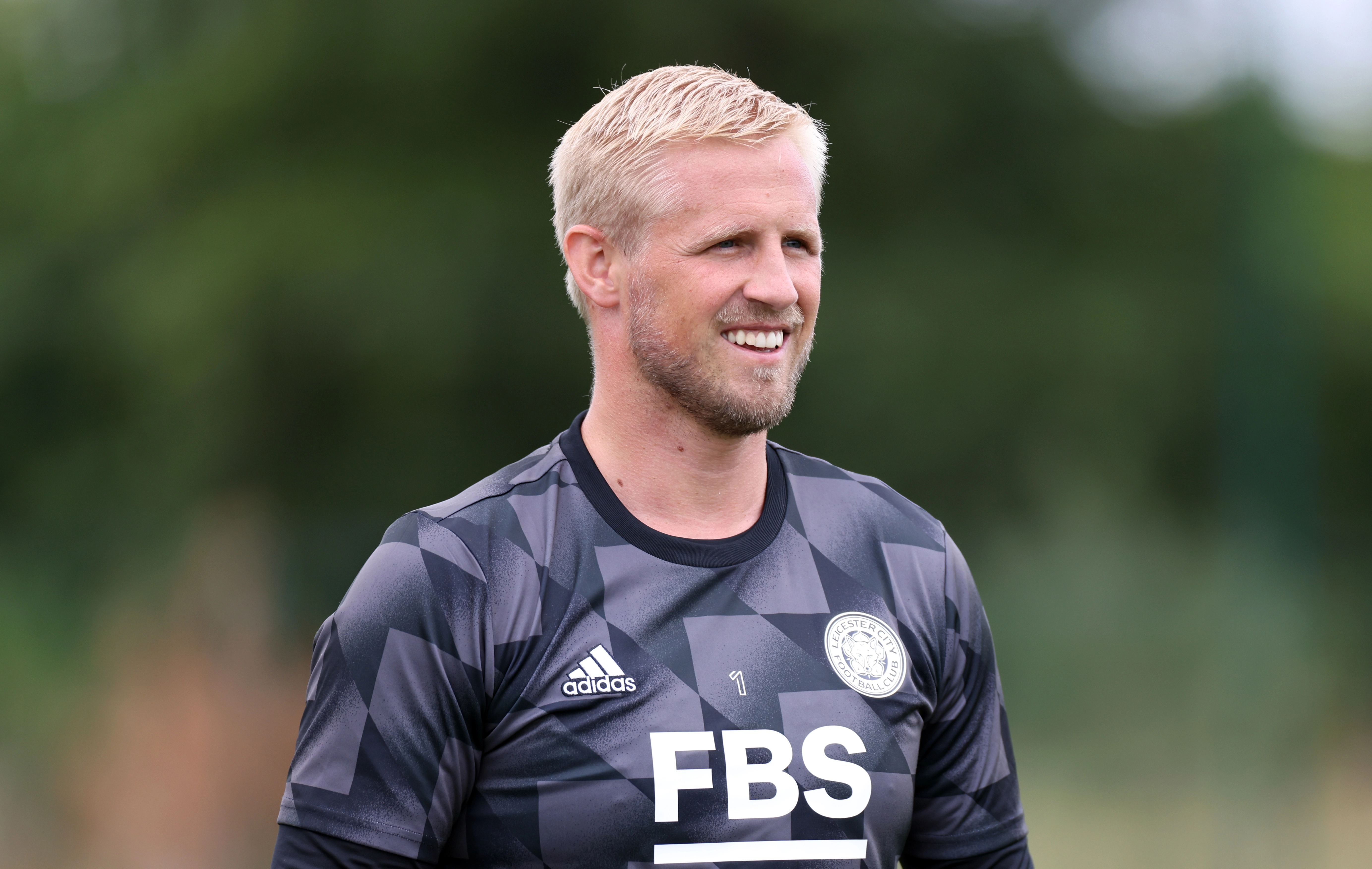 Schmeichel, 35, has spent the last 11 years at Leicester and has won the Premier League and the FA Cup during that spell.

But he is believed to be open to the move according to French outlet L'Equipe.

Schmeichel is in the final year of his contract and is said to want to leave on amicable terms.

Leicester need to sell in order to balance the books too – Brendan Rodgers' hands are tied in terms of bringing players in until there are outgoings.

One player Rodgers has his eye on his Robert Sanchez who would arrive as Schmeichel's replacement.

Schmeichel is one of Leicester’s top earners on around £130,000-a-week and he is set to hold talks over his future at the Midlands club.

Leicester will likely try to persuade the Denmark international to take a pay cut and potentially look to offload the shot-stopper if an agreement cannot be reached.

The Foxes could also cash in on Youri Tielemans this summer with the Belgian in the last year of his contract.

Arsenal have been heavily linked with the midfielder's signature this summer and could wait for Leicester to reduce their £30million asking price.

With Leicester needing to raise funds they could reportedly be open to selling the likes of James Maddison, Wesley Fofana and Harvey Barnes later in the window.