The former Southampton and Scunthorpe boss has been out of work since leaving Hull in 2019 – but hopes to replicate his St Mary's success at The Valley and get Charlton from League One into the Premier League. 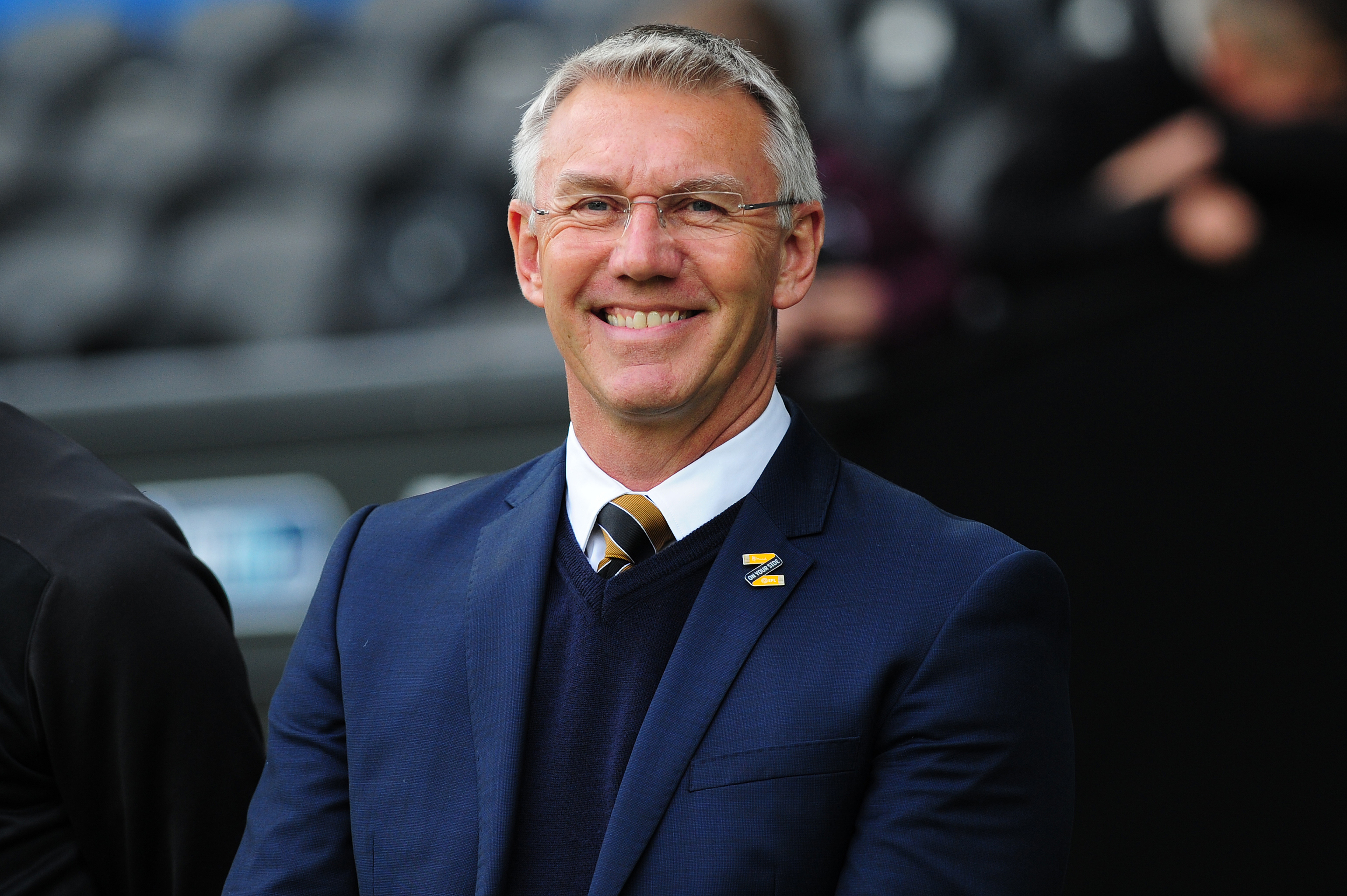 But Addicks owner Thomas Sandgaaard has given him a two-and-a-half-year contract as he looks for a League One play-off push from his sixth-placed side following Bowyer's departure to Birmingham.

Adkins said: “It’s a really exciting opportunity for me – something that has happened very quickly.

"I’m really pleased to be here and am looking forward to meeting the players and getting started.

“I had a conversation with Thomas and he highlighted where he wants this club to go. It’s an exciting and long-term vision.

“The team got a great result on Tuesday night (a 3-2 win over Bristol Rovers) and now we need to keep driving on together, because we have got a chance of winning promotion this season.”

Adkins' best spell in management came at Saints, taking them from League One to the Prem between 2010 and 2013.

Before that he was boss of Scunthorpe, where he was promoted from physio, leading to the chant: "Who needs Mourinho, we've got our physio!"

ADKINS has managed the following clubs

It is these spells Sandgaard is hoping Adkins will replicate, rather than his more disappointing stints at Reading, Sheffield United and Hull.

Charlton owner Sandgaard added: “I believe Nigel is the perfect personality, with the perfect background and the perfect experience to get us to where we want to be.

"Both Nigel and I want us to playing football in the Premier League and I can’t wait to see us there.”