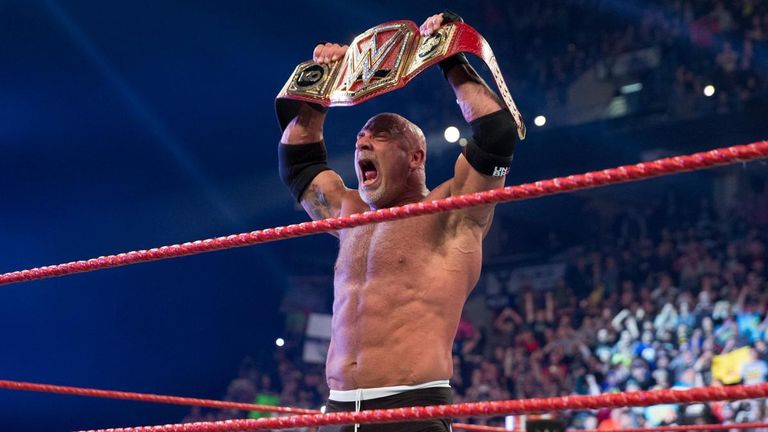 NXT star Matt Riddle has defended the criticism he made of Goldberg during his match with The Undertaker at Super Show-Down.

The former UFC competitor – who has made a big impression in WWE’s developmental group after trading mixed martial arts for sports entertainment – posted a video mocking Goldberg during the match in Jeddah earlier this month.

Goldberg revealed he suffered a concussion during the match and apologised for “letting down” his fans, while WWE great Mark Henry was strongly critical of those who had ridiculed the former WCW star, saying they should be “ashamed of themselves”.

Speaking in an exclusive interview with talkSPORT, Riddle defended his comments about the match, saying: “I don’t care how much money he makes, I’m just glad people were entertained.

“But stick to your wheelhouse, bro. And stop headbutting doors before you wrestle.