The 48-year-old is under immense pressure with his team winless in four Premier League games. 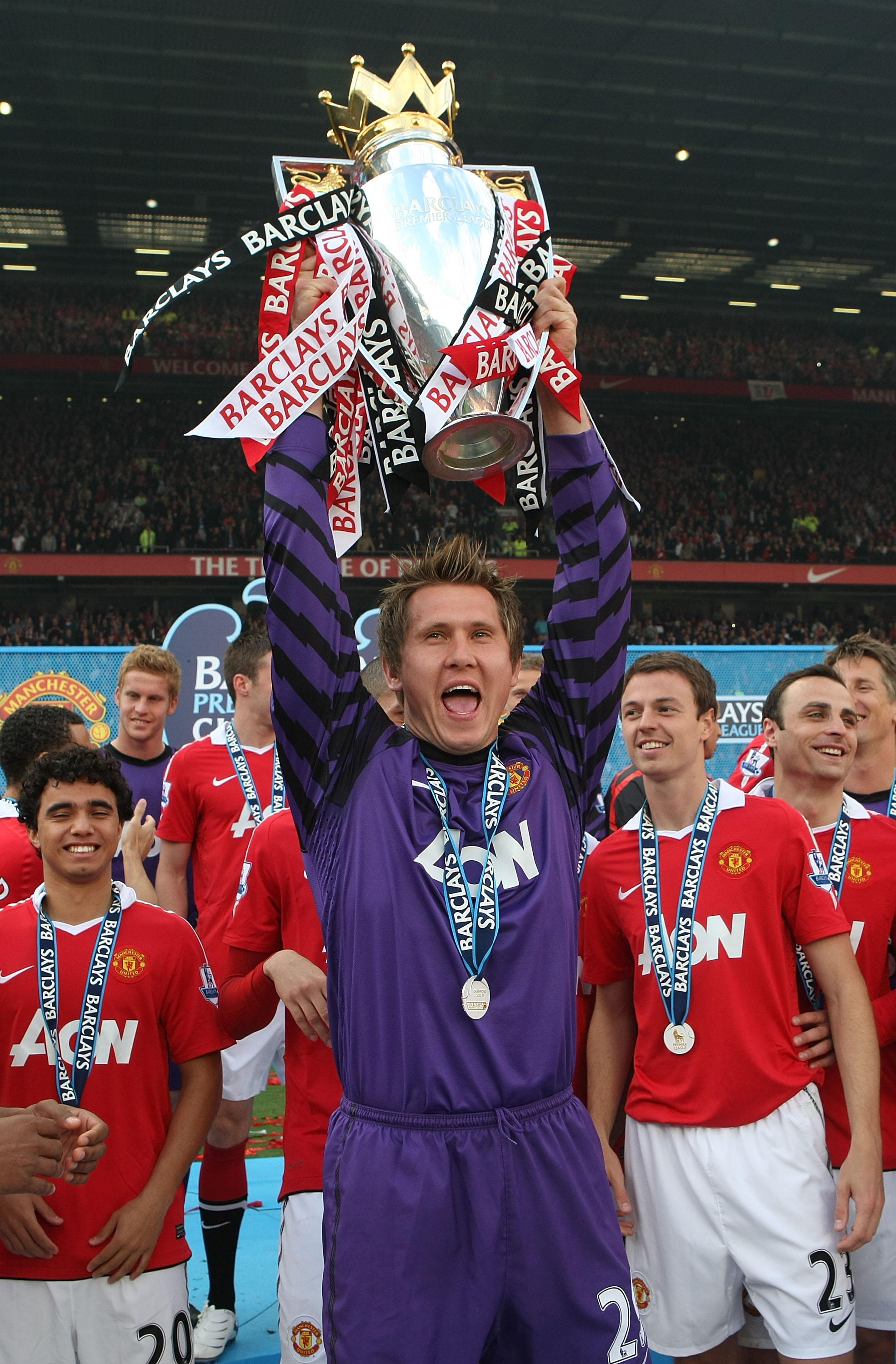 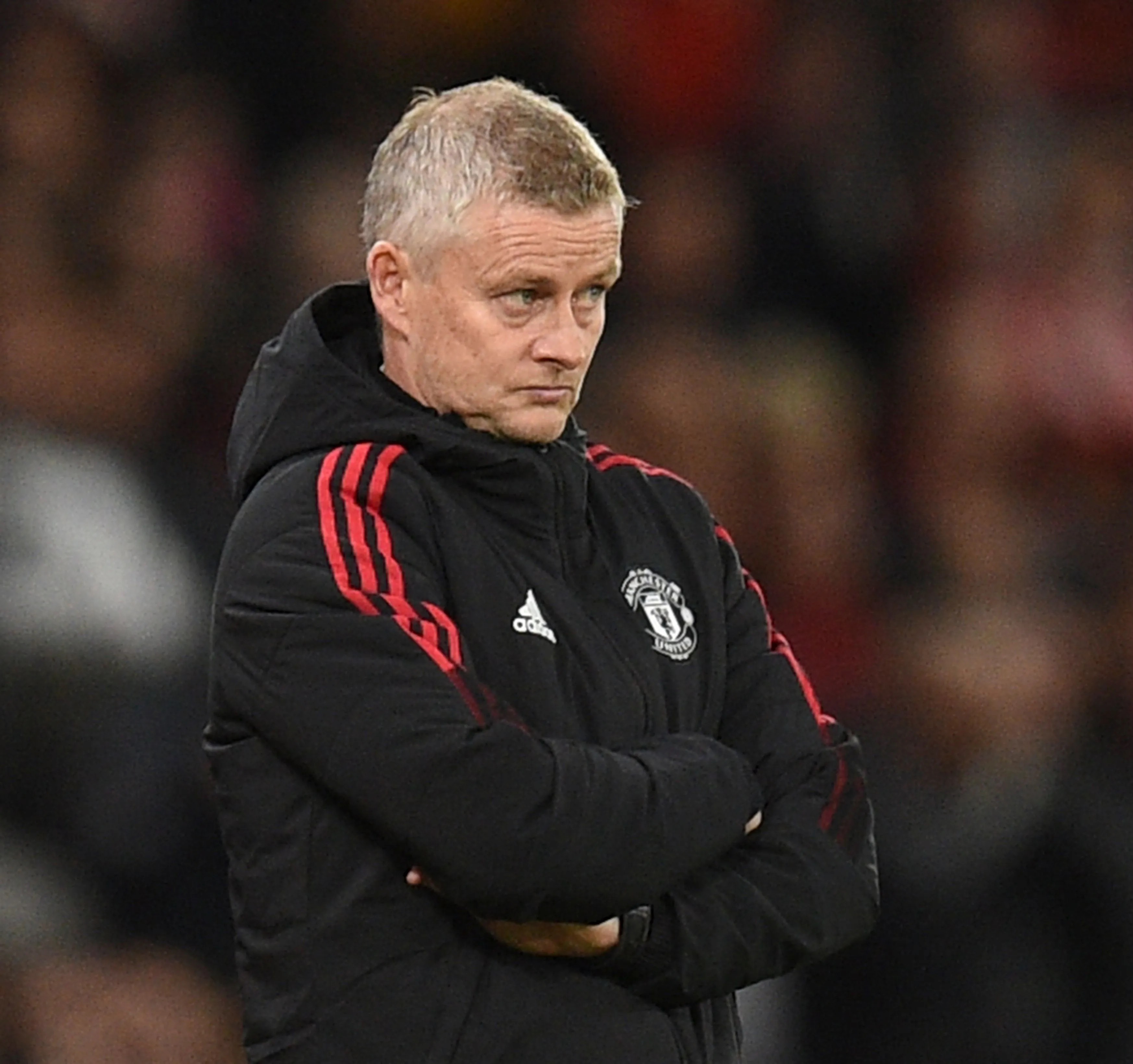 United also lost 5-0 AT HOME to fierce rivals Liverpool in their last league outing, with Mohamed Salah scoring a hat-trick.

Despite the poor start to the season, former team-mate Kuszczak thinks Solskjaer should be given more time like legendary manager Sir Alex Ferguson did when he first took over the reigns at United.

Kuszczak, speaking exclusively to Ladbrokes, said: "Sir Alex achieved so many great things at this football club, but he only did so because he was given the time.

"There were some bad years, and then there were some fantastic years. I hope Ole gets the same chance; at the moment, for me, he's doing well."

Kuszczak says Solskjaer has 'done so much for the team' that people don't get to see.

The former United goalkeeper added: "I know people will argue and say he's had enough time and the club haven't won anything in two years.

"But he's done so much more for the team than we see on the pitch."

He continued: "There's a lot that goes on behind the scenes that people don't know about.

"To build something within a football team which can be sustained over a long period of time, you need to be given time."

Should Solskjaer get the sack, Serie A and Premier League-winning manager Antonio Conte is one of the favourites to take over.

The Italian is reportedly open to the prospect of returning to England and managing a big team again.

He would, however, require significant backing from the board and wants complete freedom on how he sets his team up.

The Red Devils have a chance to put the Liverpool result to the back of their minds when they face Tottenham on Saturday.

Spurs boss Nuno Espirito Santo is equally under pressure, as he continues to struggle to get a tune out of his team.

In a bid to get a reaction from some of his fringe stars, Nuno has called on them to 'go beyond' to fight their way back into contention.

He said: “I wish all the players were equally committed. But it would be absurd to tell that is the reality because the players have their own expectations.

“Many of them work very, very hard during the week. And then comes the weekend and the coach decides to go with other players.

“It's not because you're not committed, but you are upset. You are annoyed. That is respectful. It doesn't have to do with the commitment of these players.

“These players then have to go beyond. They have to make a conscious effort that he has to go again from the beginning of the week to change the opinion and the idea of the manager.

“This is how it works. In this industry, this is what the player should do. Unfortunately, it's not what is always happening.”