THE delayed Olympics finally get underway in Japan -a whole year after the games were originally scheduled.

Here are the main sporting events from each day – and when you can watch them on TV. 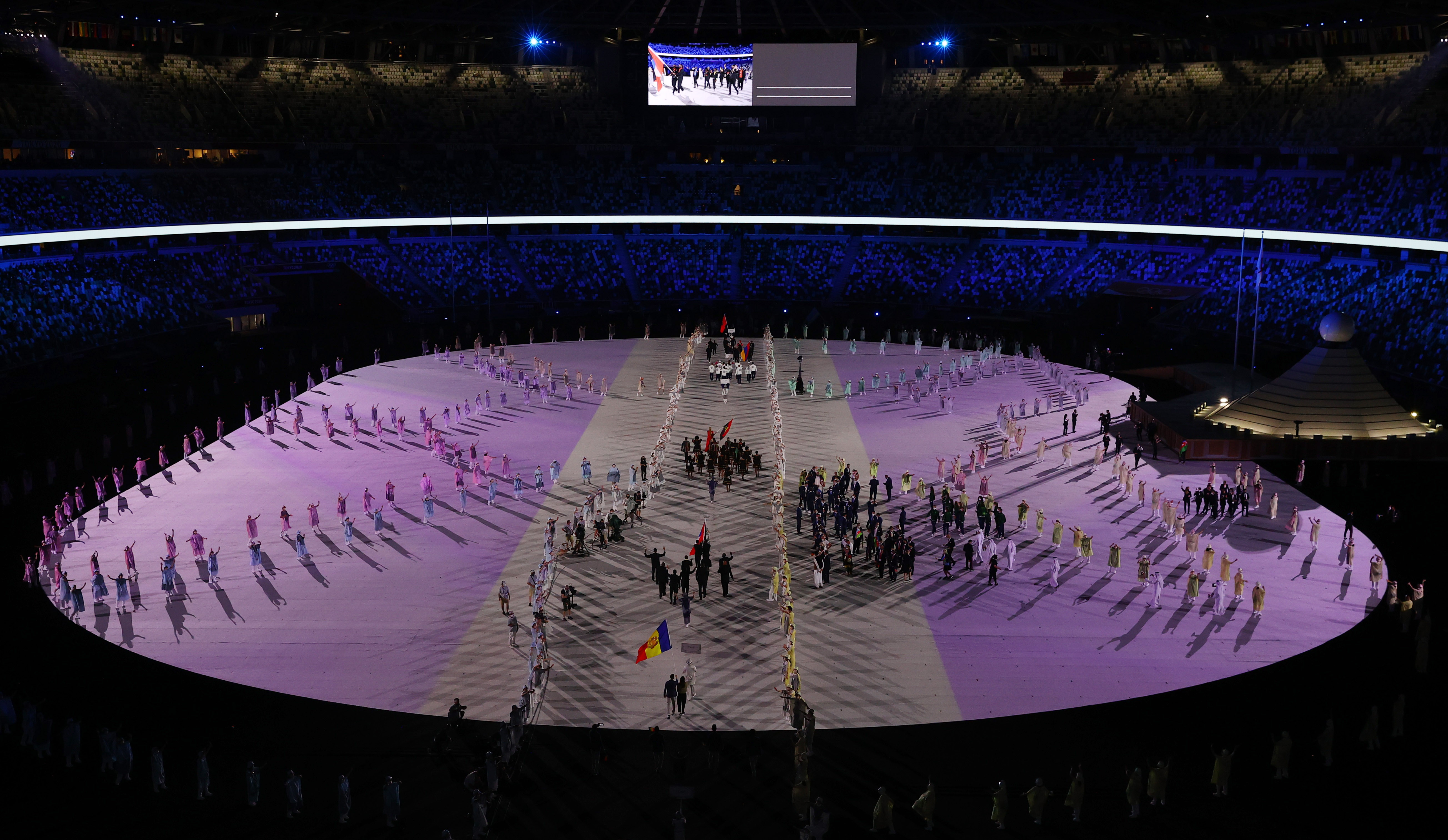 Here's what to watch this Olympic games

The BBC has the rights to show the 2021 Olympics in the UK, and all the action will be available to watch live across their TV channels, website and the BBC iPlayer.

The action will take place each day between midnight and 3pm UK time.

The Opening Ceremony of the 32nd Olympic Games was shown live at 12pm on BBC1, and can be watched anytime afterwards on the BBC iPlayer. 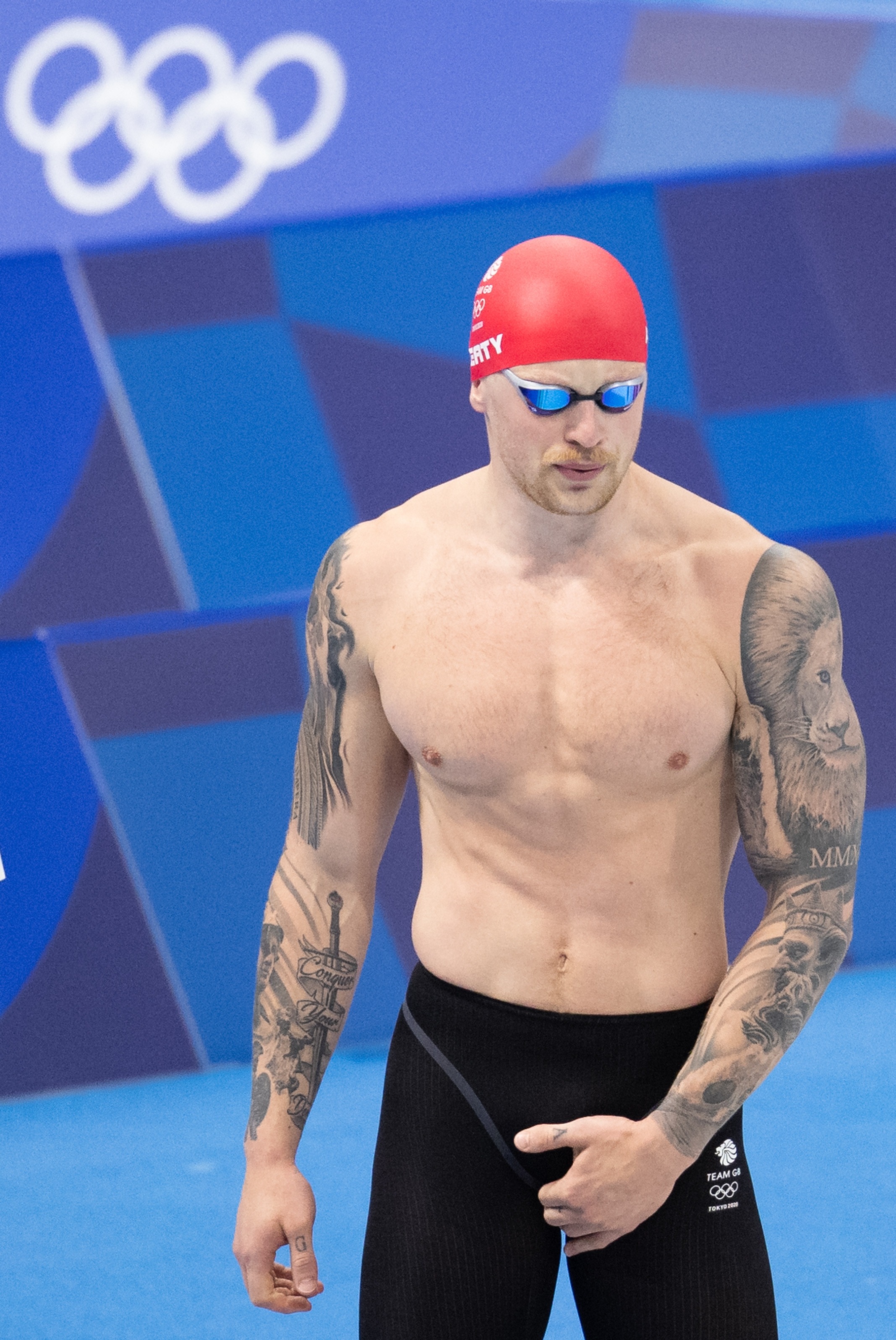 The closing ceremony will take place at 12pm live on BBC1 and the BBC iPlayer.