OLEKSANDR USYK is confident that he can beat Tyson Fury after overcoming Anthony Joshua again.

The Ukrainian, 34, upset the apple cart last month when he produced a stunning performance to outpoint AJ over 12 rounds at Tottenham Hotspur Stadium. 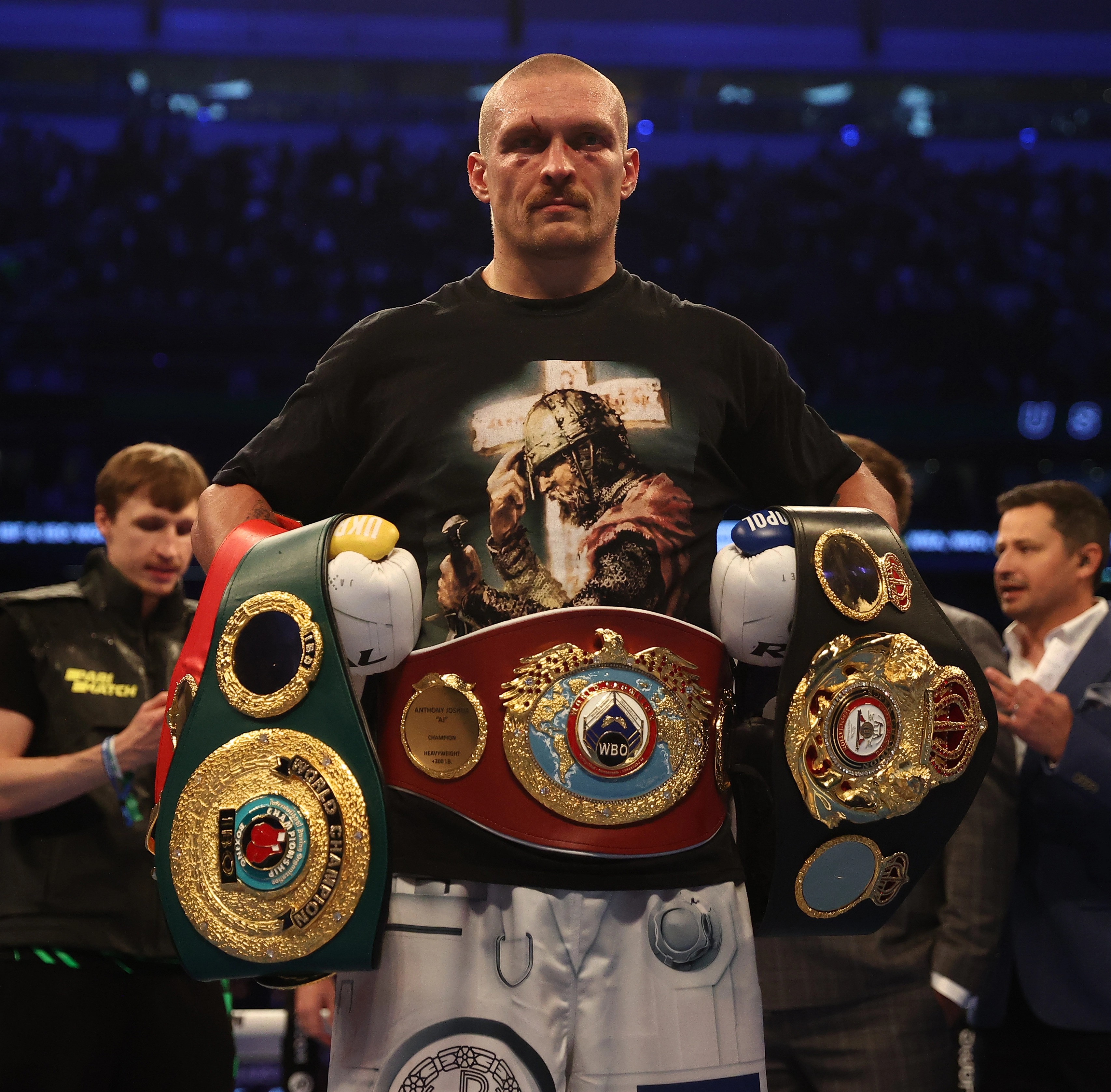 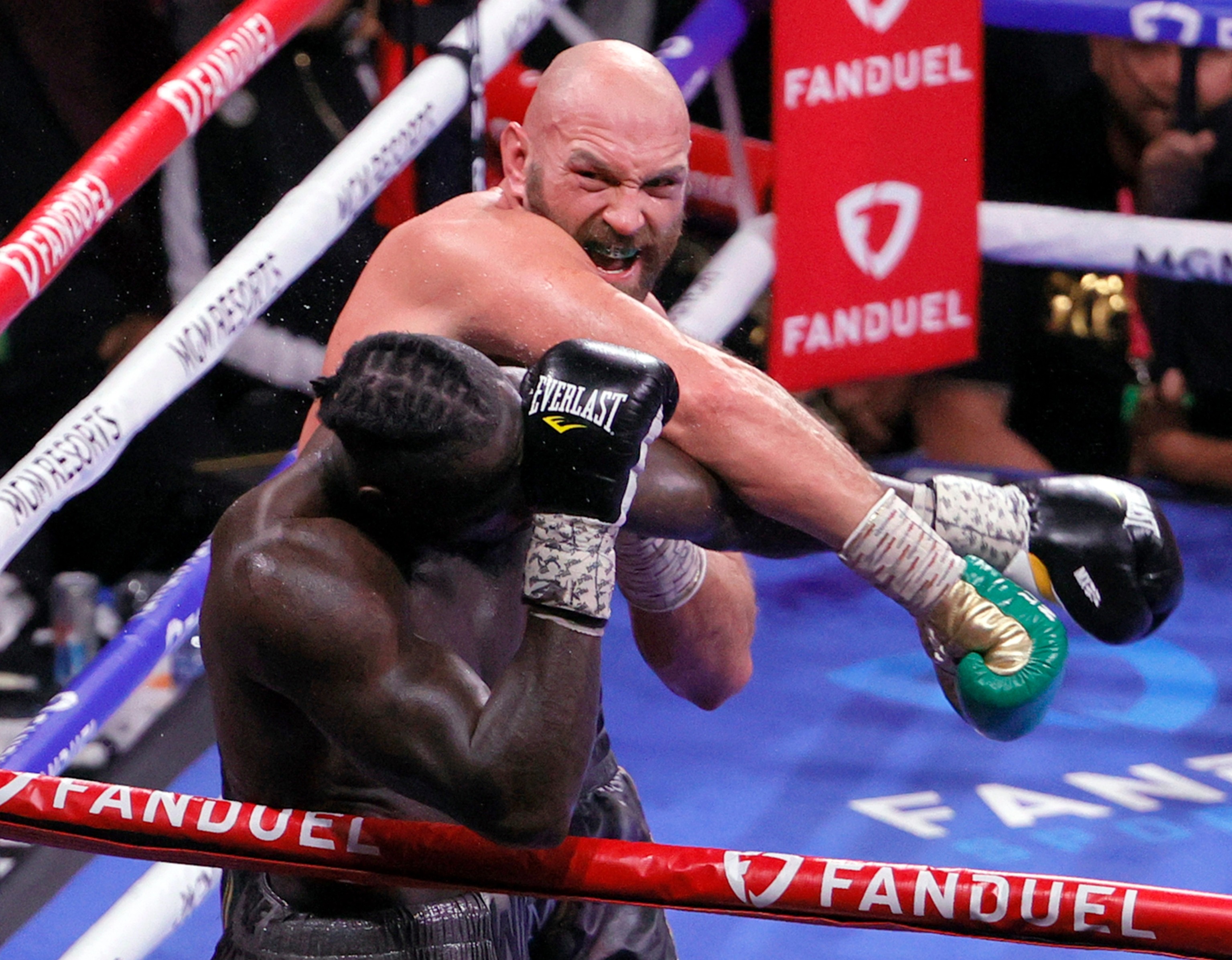 Usyk will put his newly acquired belts on the line in the spring when he rematches Joshua.

But he already has his sights beyond AJ and on dethroning the Gypsy King and unifying the heavyweight division.

Asked by SunSport if he can see a huge fight with Fury on the horizon, The Cat responded: "Yes, of course, I do regard this fight a huge one. I see him as a very good fighter, good athlete, he talks a lot, he has a tongue.

"He claims he’s the king of the kings, but it’s only he who thinks that. That’s what I can say about him."

Further quizzed over whether he can be the man to finally beat the undefeated Gypsy King, Usyk said: "Before my Joshua fight everyone was saying that I haven’t got a single chance to win and beat Joshua.

"I used to hear those types of things throughout my life, but I am capable of beating Fury because I’m not boasting that I can just punish and beat every boxer in the world, but I just go to the gym and do my job.

"I train hard, I work hard, I put all my effort in. I’m not trying to present myself as the king of the Universe.

"I do what I have to do. I concentrate and I’m focused and I get the result according to my effort."

On Fury's tricky style, Usyk was noncommittal. He said: "I can’t comment much on his style because every fighter has his own style according to his own abilities and his own tendencies.

"So, I think the main thing is his style brings him the victories.

"That’s the main thing. Some people like it, some people do not. But he is successful."

Fiaz Rafiq's memoir, which includes many boxing and UFC revelations and stories and more, "To The Top: Enter the Octagon, The Ring & Entertainment" is available from bookstores and Amazon.