KAMEKO will drop back to a mile for a clash with Palace Pier on his next outing.

Trainer Andrew Balding has an eye on the QEII at Ascot on Champions Day for his 2000 Guineas winner. 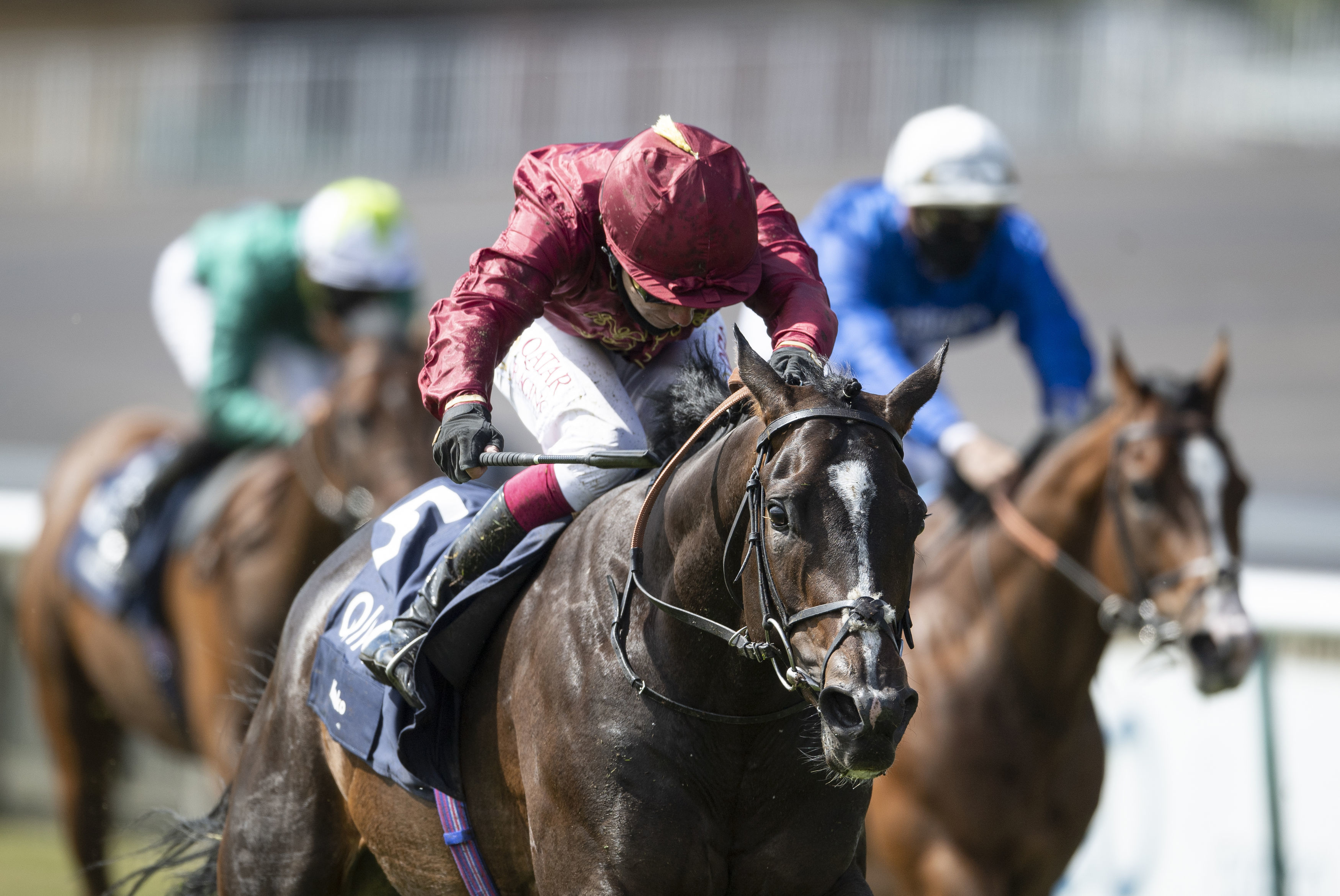 The three-year-old has danced every dance so far this season, but yet to strike since his Classic victory.

His latest defeat came in the Juddmonte International, after Derby and Sussex Stakes disappointments.

But all roads now lead to Ascot for Qatar Racing's star where he would aim to follow in Roaring Lion's footsteps who won the QEII last season.

Balding said: "He's great – he's just having some down time, and hopefully we'll head to Qipco Champions Day for the QEII.

"I just feel like we've been learning as we go along, and I probably should have had a better idea at the beginning of the season what his best trip is.

"He's a horse with a lot of speed and a lot of class, and I think a mile is right for him this season.

"In a conventional year, things might have panned out better for him, but that's where we were through no fault of his own.

"He's a high-class horse, and I'd love to have a go at Ascot if the ground is all right."