PATRICK CANTLAY held off world No 1 Jon Rahm to claim the £10.8MILLION jackpot at the Tour Championship – and offer more proof he will be a force to reckon with when he makes his Ryder Cup debut.

Cantlay withstood everything Rahm could throw at him to claim a one shot victory at East Lake, just as he did a week earlier when he outfought Bryson DeChambeau in a gripping six hole play-off at the BMW Championship. 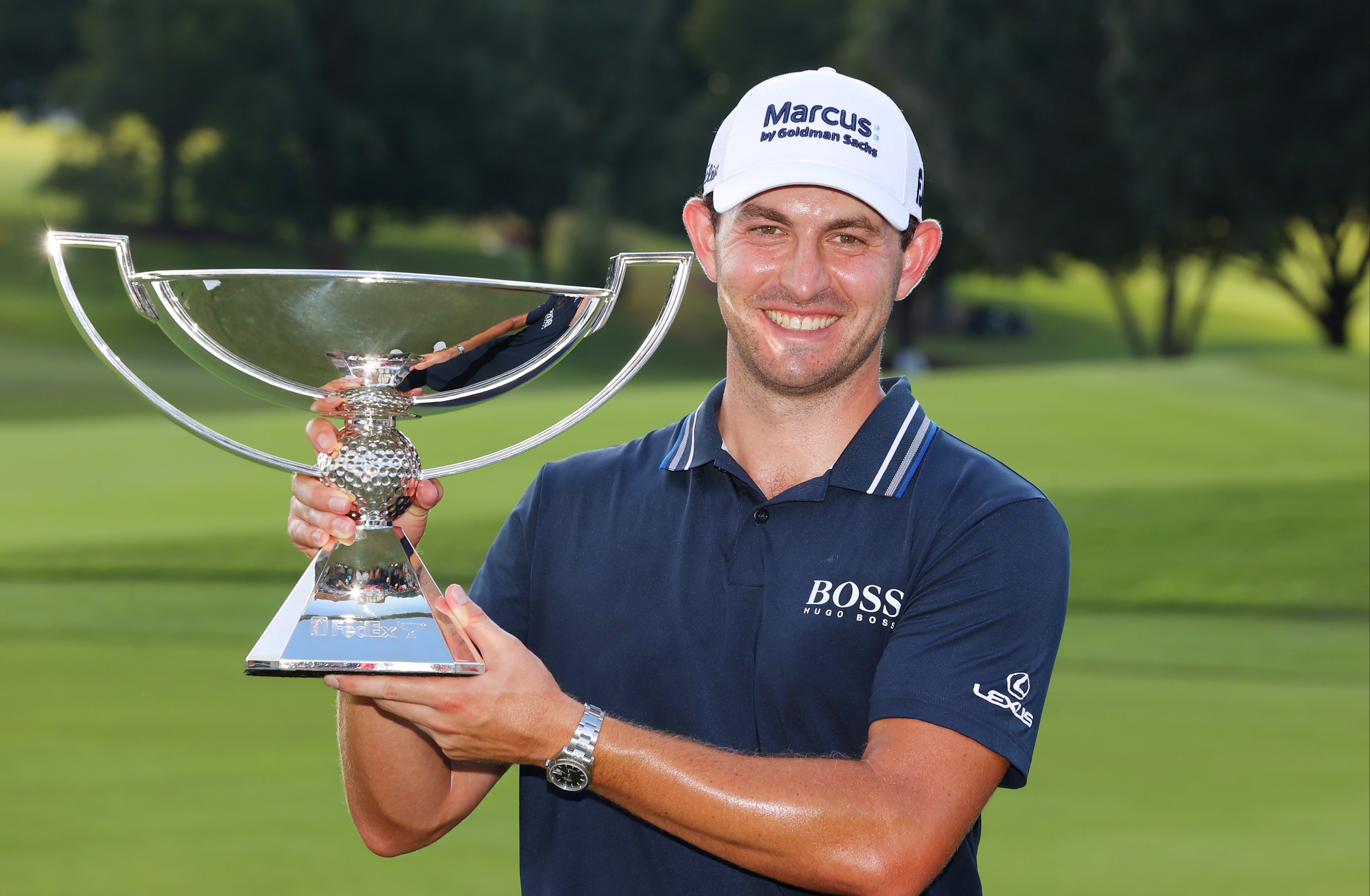 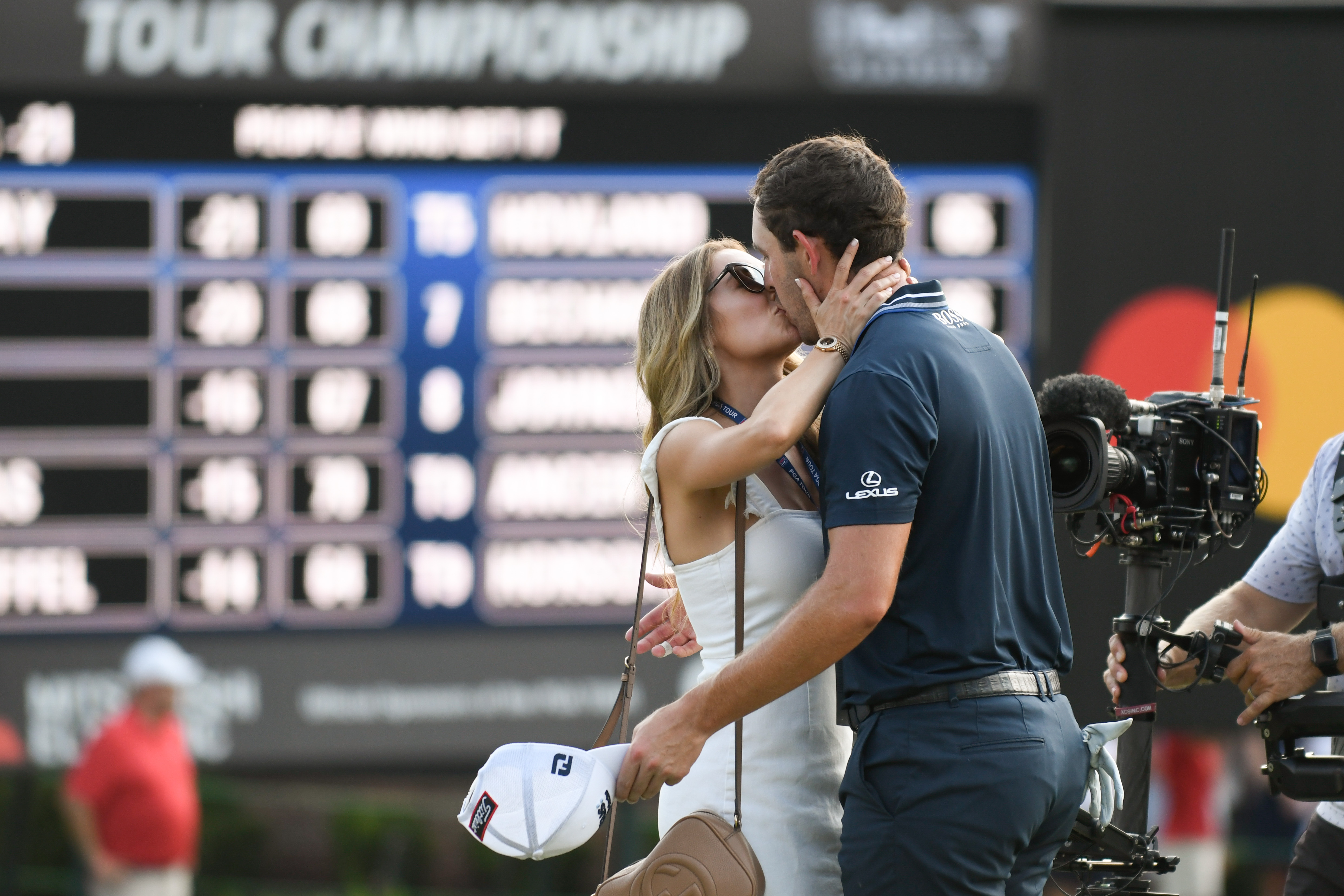 That play-off victory clinched Cantlay’s place on the USA team for Whistling Straits at the end of this month.

And if he continues to putt like he has in the last two weeks, he will be a tough nut to crack in Wisconsin.

Rahm will spearhead Europe’s challenge to retain the trophy, and he can  point to the fact that he would have been a clear winner if it had not been for the handicap system that allowed FedEx Cup leader Cantlay a four shot lead over him before play began in Atlanta.

That will not matter a hot to the American. He went home to California – where he will rest up for a couple of week’s before making his USA debut – with the trophy, and the biggest cheque in golf.

Rahms’ consolation prize was a healthy £3.8million. And despite the fact the world No 1 spot has changed hands several times in the past year, no-one can dispute that he is the best player on the planet at the moment.

Ryder Cup team-mate Tommy Fleetwood made a timely return to form at the Italian Ope, even though he came up agonisingly short of a first European Tour victory in two years.

The Southport star finished in a share of second in Rome, as twenty year old Dane Nicolai Hojgaard completed an incredible family double at the Italian Open – just a week after twin brother Rasmus earned his third European Tour win in Switzerland,

Fleetwood had not managed a top ten finish in his previous 12 starts.

He said: ”I played a lot better this week and I take a lot of heart from the wedge shot and the putt I made to birdoe the final hole and give myself a shot at a possible play-off.

"Fair play to Nicolai – there's obviously something very special happening with those brothers, and that's going to be exciting in the future.” 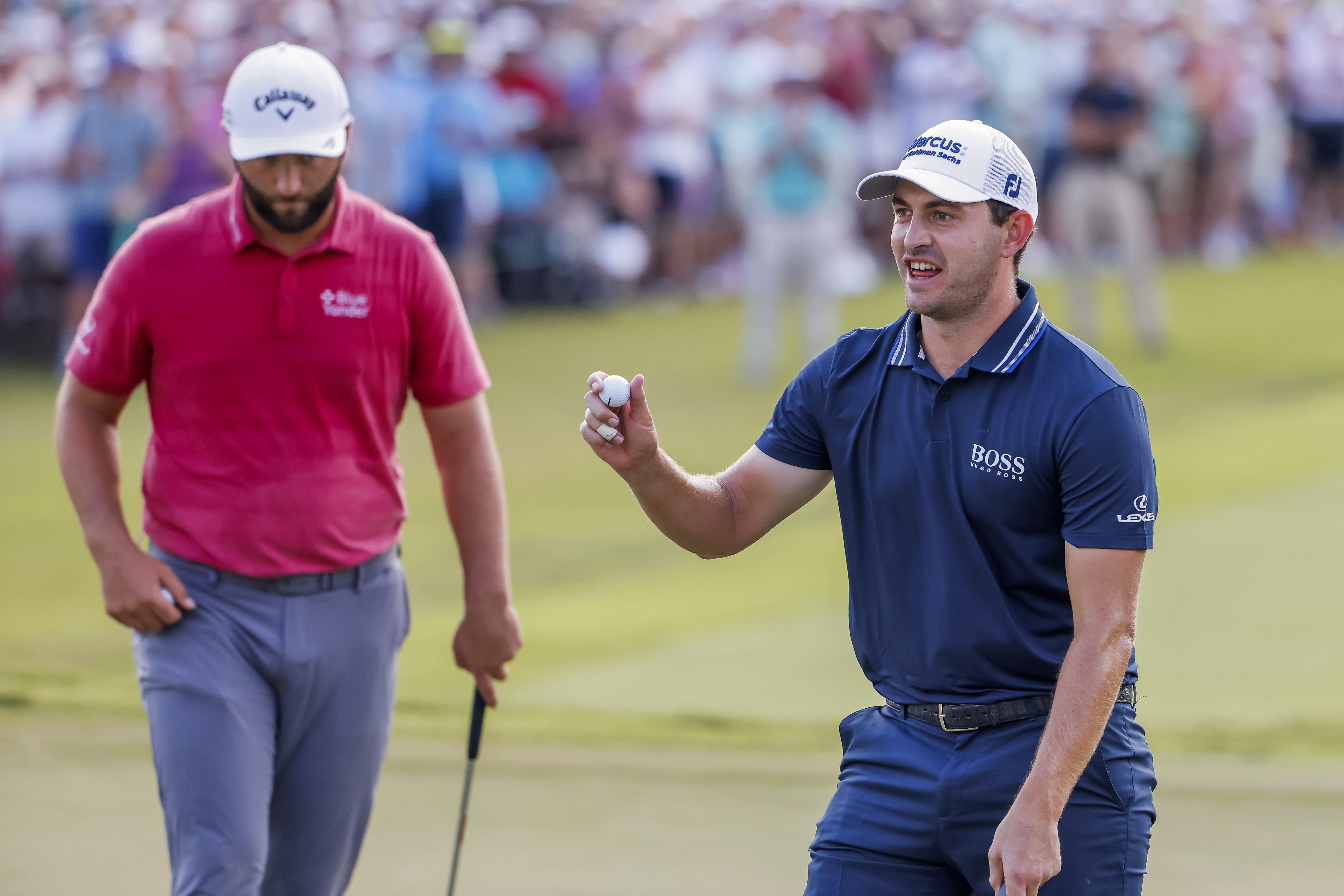