PEP GUARDIOLA said he has been banned from talking about Erling Haaland until the deal to bring him to the Etihad is complete.

Manchester City are poised to activate the release clause – reported in Germany to be £64million – to sign the Borussia Dortmund striker. 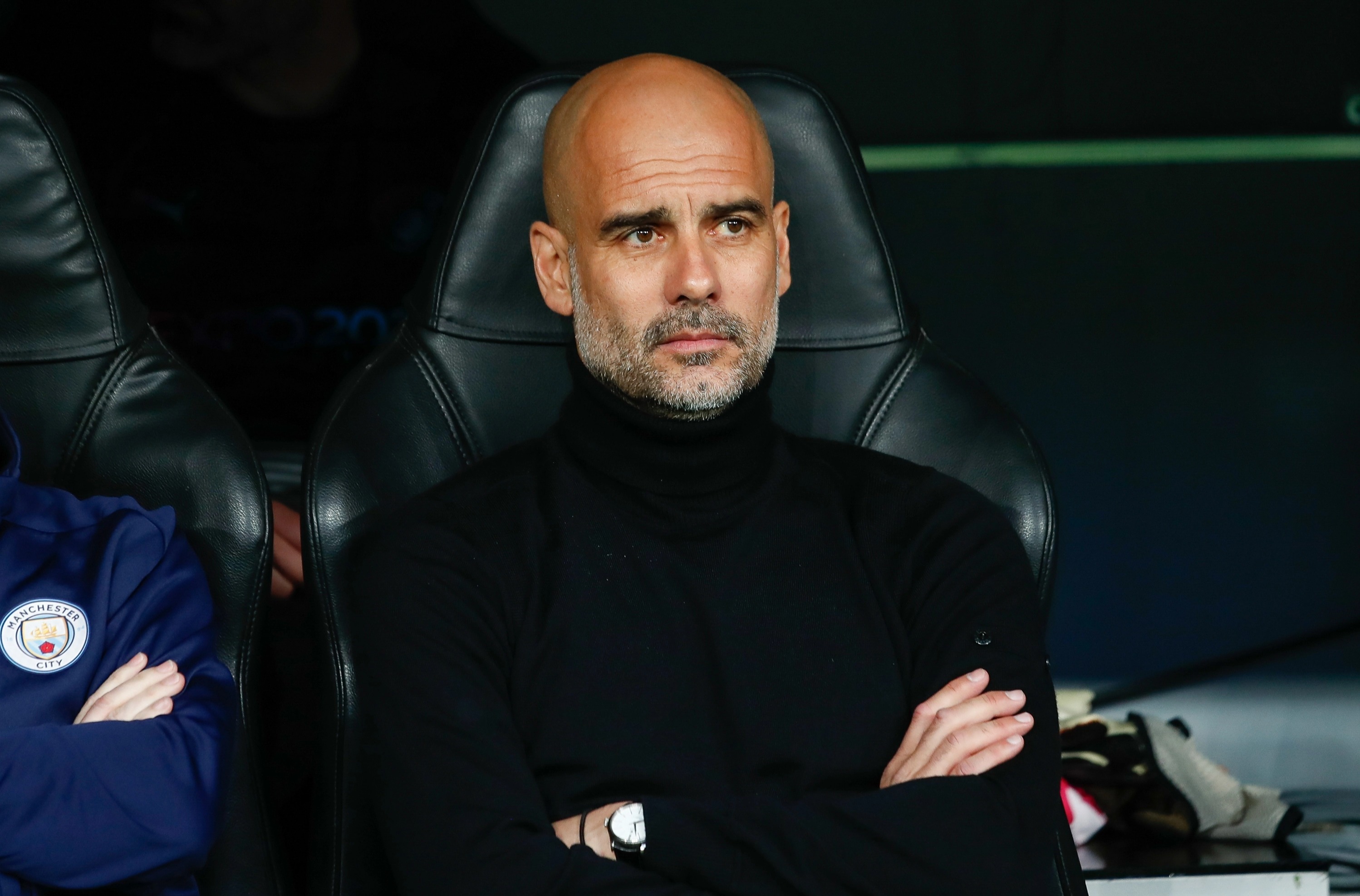 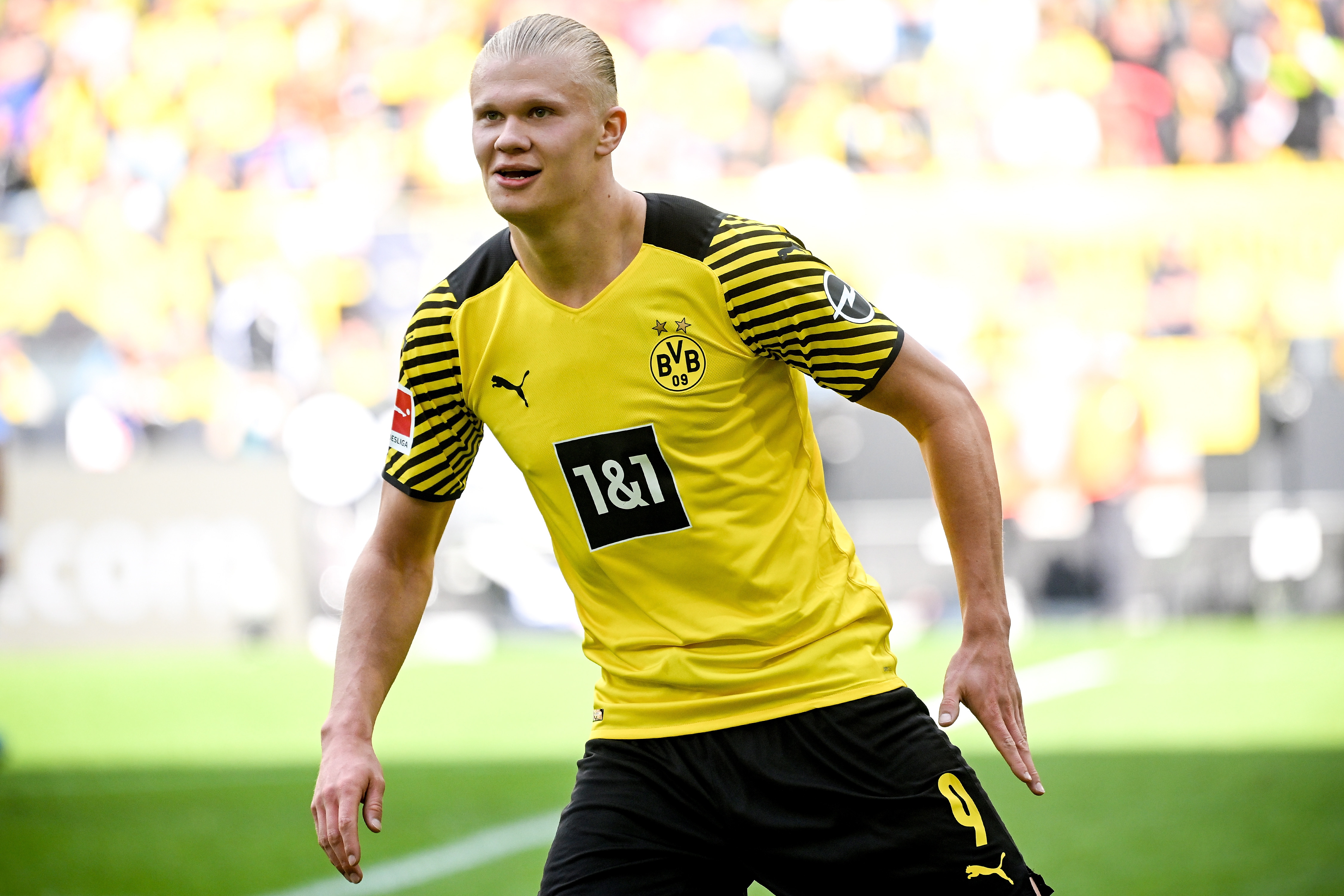 But both clubs urged Guardiola not to speak about what he might bring to the champions until everything is agreed.

Pep was speaking ahead of the trip to Wolves on Wednesday night and said: “Everybody knows the situation but I should not talk because I do not like to talk about the future, next season.

“At the same time I should say something, but Borussia Dortmund and Man City told me I'm not allowed to say anything until the deal is completely done.

“So I cannot talk, I’m sorry. We’ll have time to talk. 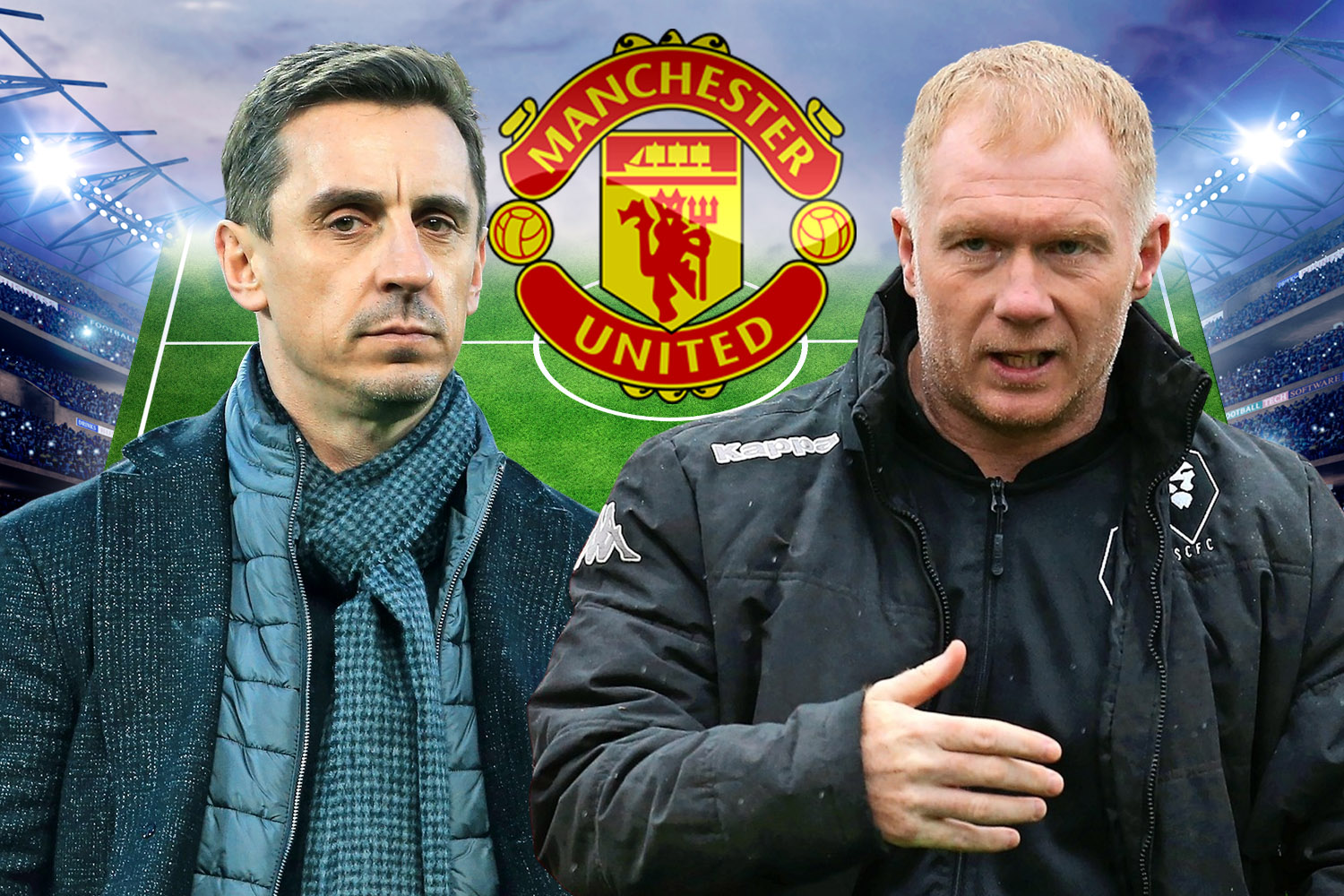 “I would love to talk, honestly, but I can't! They tell me don’t say anything for the legal actions or the legal situation, it's far away from my perspective.

“We'll have time to talk about that. It’s not because I don't want – but because I can't.”

City won the title last season despite their main striker Sergio Aguero missing much of it due to injury.

Having failed to land England captain Harry Kane last summer, they went into the current campaign without any recognised No9s.

Arsenal fans 'embarrassed' by Emirates prices for a portion of chips

They even sold one of the men earmarked for the central role – Ferran Torres – to Barcelona in January.

Even so, they have still managed 140 goals in all competitions this season.

Guardiola could be spoilt for choice next season with Julian Alvarez arriving from River Plate – as well as Haaland.

But he said: “The new players always help us try to be a stronger team but a good defender will not solve our defensive problems and one striker will not resolve our scoring problems that maybe we have.

“Since day one – maybe the first season was not like this, especially in one period at the beginning of the season when we started well then after we dropped – but we have always been consistent scoring a lot of goals and conceding few.

“The stats are there, we are stable in those terms but the club always has to have a vision for the future.

“That's why with the decisions the club takes, I'm always completely aware and supportive 100%.”