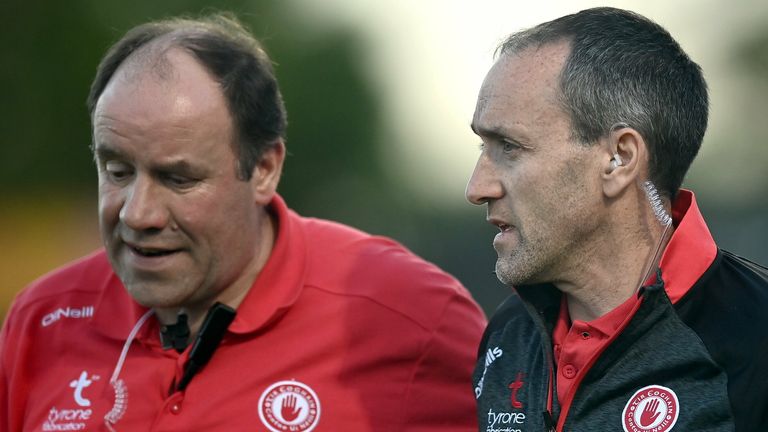 It has been evident in recent weeks that Tyrone are bringing something new under the management of Feargal Logan and Brian Dooher.

It was particularly obvious in the first game against Donegal. They kept more bodies up the field. They were playing off the front foot. They were trying to move the ball quicker and use the kick-pass.

Most importantly, they looked capable of hurting the opposition.

But that means they left themselves open when they got turned over. Michael Murphy and Patrick McBrearty capitalised the first day.

Monaghan also cut through them in the third quarter at Healy Park.

Going man-to-man requires a high work-rate, and you leave space at the back.

It has been an up-and-down league campaign for the Red Hands. But they found a response late on against the Farney County to avoid a relegation play-off. When the chips were down, they produced an answer. 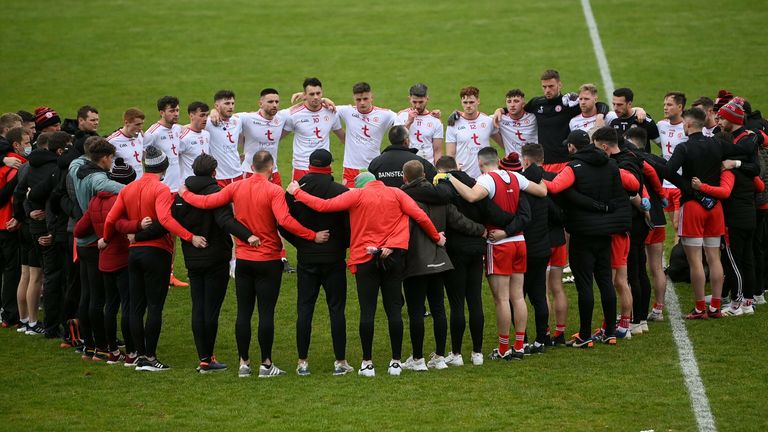 This weekend’s Division 1 semi-final against Kerry will give us a better idea of exactly how far Tyrone have come on and where they are at.

Unlike Dublin, they don’t have time to mess about before the championship. It’s do-or-die – they play the Ulster champions in the first round.

Can they afford to push up against the Kingdom? That’s the million-dollar question. You don’t want to give David Clifford and Co too much space, or they can inflict real damage.

Brian and Feargal will be demanding a big performance. They will want to be competitive, and they’ll want to run Kerry close in this one to leave them in good stead for the summer.

Donegal set for a litmus test

Saturday’s meeting with Dublin will give Donegal a really good indication of where they are without Michael Murphy.

If Declan Bonner’s charges were to meet the All-Ireland champions in the championship, and they had all their players at their disposal, I think they are more than capable of hurting this Dublin side. They have the size and physique in the middle third, not only to win their own kick-out but to disrupt Dublin’s.

We’ve seen in recent weeks that without Stephen Cluxton, the men from the capital are not as comfortable on restarts as they normally are.

To beat Dublin, you need your forwards to hit scores. Donegal certainly have the tools to do that.

Ryan McHugh and Eoghan Bán Gallagher are threats coming from deep. Michael Langan has been coming forward and scoring goals for fun. Up front, they have real fire-power in Jamie Brennan, Patrick McBrearty and Oisin Gallen.

And that’s before you add Murphy to that mix.

There is no doubt that they have potential to take on Dublin. 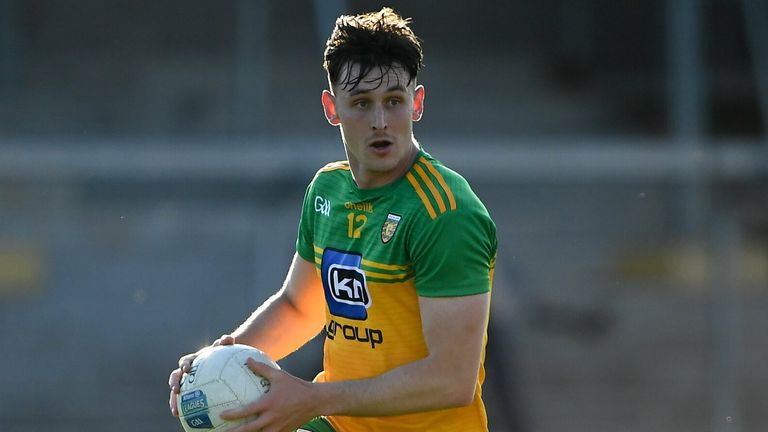 What do Dublin need from the league campaign?

Like every year, Dublin only need to unearth one or two players.

In 2020, it was Robbie McDaid and Paddy Small. People said during the league, ‘well come the championship the two boys will probably step aside’. But they did enough, and Dessie Farrell stuck with them for the business end of the season. It turned out that they were very effective.

I think Dessie has been trying to do that again this year. Tom Lahiff has played in the middle sector. Sean MacMahon has been introduced at the back. Cormac Costello has also been given an opportunity, and has been scoring heavily.

Dublin will want to see more from those players ahead of the summer.

There is a good chance that this will be Dublin’s last game of the National League, and therefore their toughest challenge until August.

Will Dessie Farrell learn a lot about his squad by beating teams by double digits in Leinster? Probably not. Will he learn about them in a tough, competitive game against Donegal? Absolutely.

I think this will be a massive game for both teams in Breffni Park. There won’t be much in it, but I fancy Dublin to edge it. 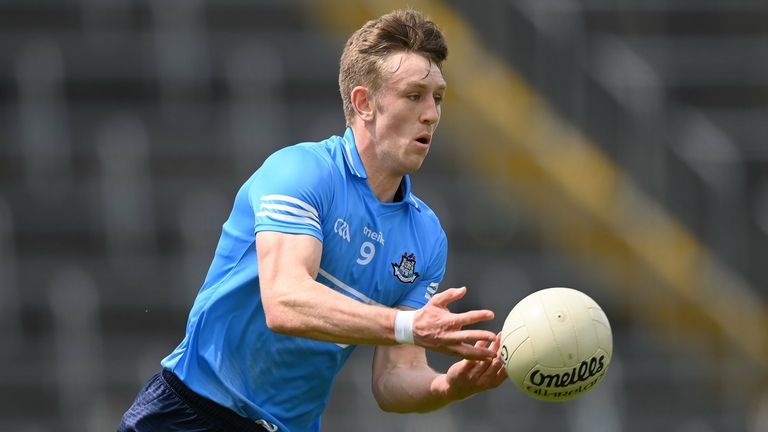 A taste of what’s to come?

The GAA’s Special Congress later this year will look at changing the championship structure from 2022 onwards. One of the proposals is to incorporate the National League format into the race for the Sam Maguire Cup.

It would be a brilliant move if passed. You will have competitive games all across the country, just as we have this weekend coming into the middle of June. You will have exciting, competitive matches, something at stake in every division.

Away from the Division 1 semi-finals this weekend, we have Monaghan-Galway, Roscommon-Armagh, Clare-Mayo and Kildare-Meath to name but a few. There are going to be exciting tussles all over the country.

Going forward, weekends like this could be part of the championship.