Tommy Fleetwood fired a brilliant second round of 64 to lead a three-pronged bid for an extremely rare English success in the US PGA Championship in San Francisco.

Fleetwood’s fellow Englishman and Ryder Cup team-mate Paul Casey was a shot further back on five under, while Rory McIlroy lies seven shots off the pace after a frustrating 69, a stroke ahead of playing partner Tiger Woods.

Jim Barnes (1916 and 1919) is the only Englishman to have lifted the Wanamaker Trophy, but Fleetwood, Rose and Casey will have high hopes of ending the 101-year wait for an English winner on Sunday.

“Yesterday I had a decent score going and had a bad couple of holes on 12 and 13 which halted progress,” Fleetwood said. “Level par wasn’t a bad score and today I feel like my game is improving day by day since I’ve come back.

“Today I hit a lot of fairways and that clearly makes it easier from there round this golf course.”

Fleetwood is seeking his first major title after finishing runner-up to Koepka in the 2018 US Open at Shinnecock Hills and second in last year’s Open Championship at Royal Portrush.

“If you look at it, was I playing better at Shinnecock? Maybe. But that might only be because I’ve only played two weeks since coming back.

“I feel the same, I guess, with a few more majors under my belt of experience. Hopefully they stand me in good stead over the weekend. Any time you’re in contention for a major, it’s an experience, and I feel like I’ve done it a few times, so every time you learn. 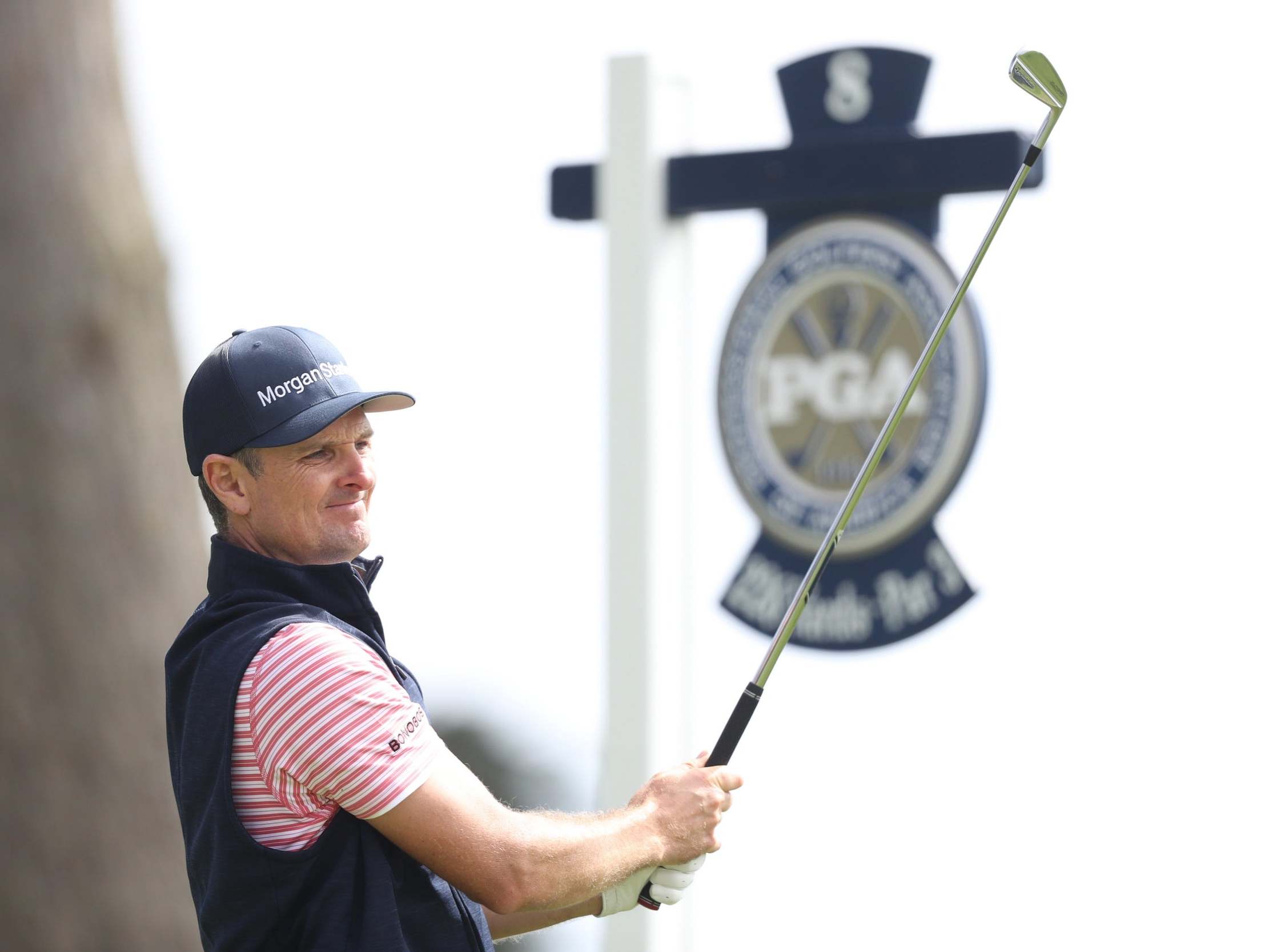 “Every time these weeks come about you just hope – you prepare for it to be your week, and today was a great day. Got a weekend of golf left. We’ll see.”

Casey has a best finish of 32nd from four starts since the PGA Tour returned to action and admitted he had struggled to adapt to playing without fans.

“I’ve really missed it, plain and simple,” Casey said. “I’ve felt I’ve not been able to sort of just get the excitement going. I felt very flat.

“Life away from the golf course here is also quite flat. You’d go out and have dinners and hang out with people and none of that exists now as we know it, so I’ve not really enjoyed being out playing golf.”

Li, who finished third in the 2017 Open Championship after a closing 63 at Royal Birkdale, admitted his performance had come as a surprise after missing the cut in the Memorial Tournament and finishing 75th in the 78-man field in WGC-FedEx St Jude Invitational since returning to action.

“I’ve got no expectation actually because of staying at home doing nothing. I just want to go out there and have fun,” the 25-year-old said.

“I didn’t even think I could play like this this week, especially, like you said, got no confidence. Probably it helped me clear my mind a little bit this week.” 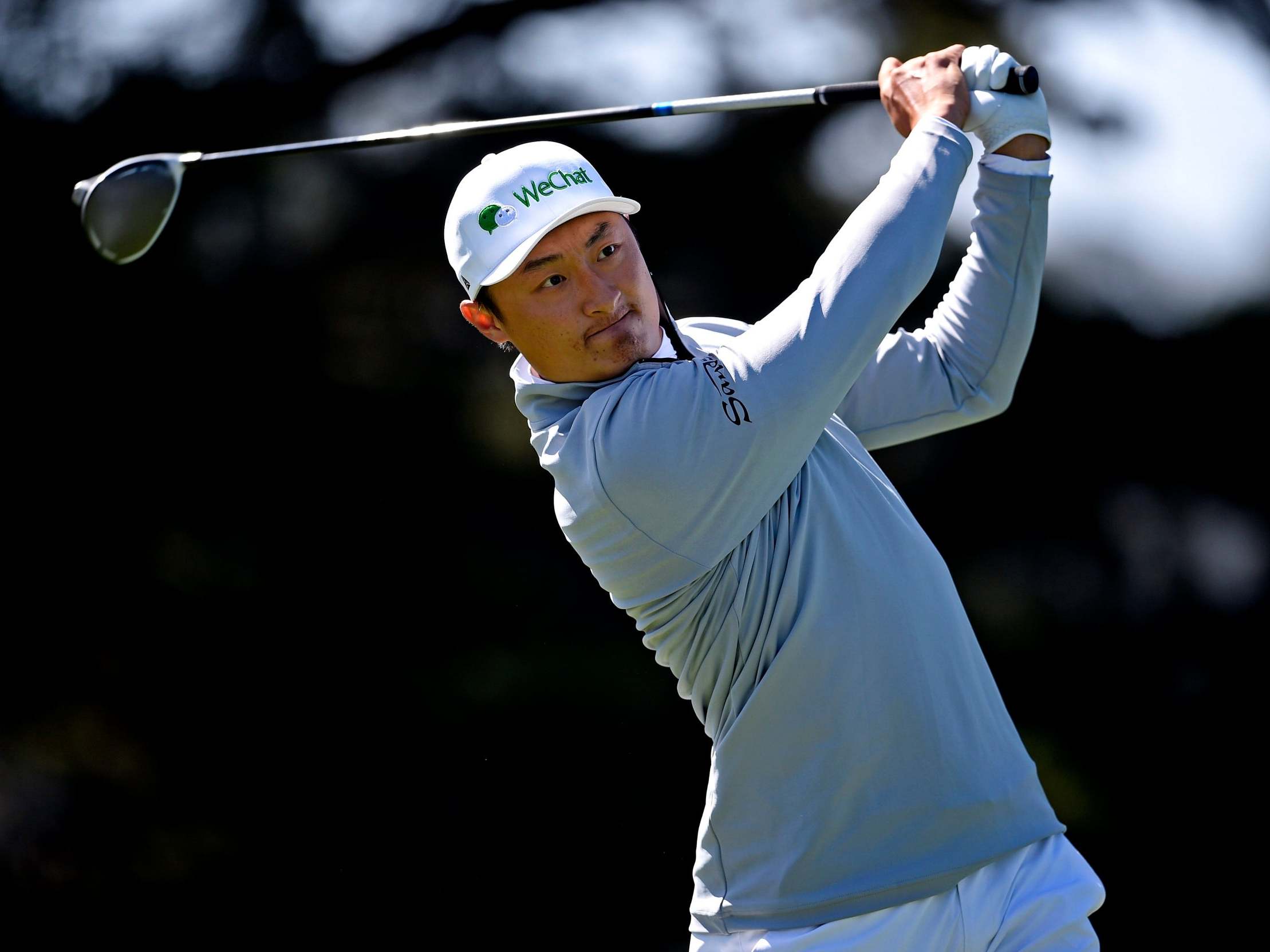 Koepka, who is seeking an historic hat-trick of victories in the event, is ominously poised on the leaderboard, although the four-time major winner needed treatment on the course for a hip problem during his 68.

Four birdies in a row from the seventh briefly got McIlroy within five of the lead before a deflating triple bogey on the 12th, while Woods failed to hole a putt of any significance in a 72 which left him on level par.

Open champion Shane Lowry is on the same score after also struggling to a 72 and was so frustrated that he snapped a club over his knee on the 13th.