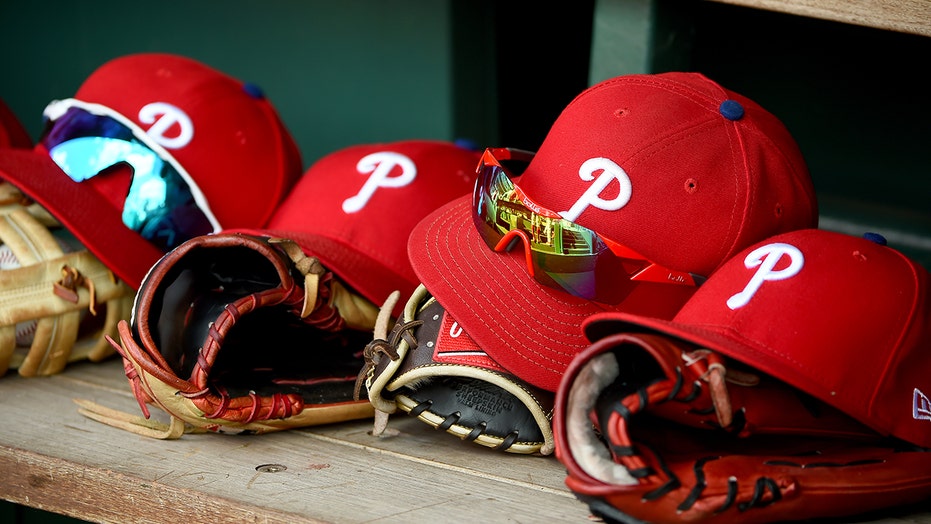 Daniel Brito, 23, collapsed during a game between his Lehigh Valley IronPigs and the Rochester Red Wings in Rochester, New York. Brito suffered the medical issue during the first inning of the game, according to the Philadelphia Inquirer. It was a Triple-A minor league baseball game.

Brito was on the ground for about 20 minutes after he appeared to wobble and had to be caught by teammates and Rochester manager Matthew LeCroy.

A paramedic administered oxygen on the field before he was taken to a hospital, according to the Democrat and Chronicle. Brito underwent surgery and was “undergoing further medical evaluation” on Sunday, the Phillies said.

“He needs a lot of prayers. It’s scary,” Phillies manager Joe Girardi said after the team’s game against the Pittsburgh Pirates. “It just shows you how precious everything is.”

According to the Democrat and Chronicle, the left side of Brito’s body became numb and he previously complained about having a headache.

Brito signed with the Phillies in 2014 and first played for the Phillies’ Dominican Summer League team in 2015 as a 17-year-old. He’s played in nearly every level of Philadelphia’s farm system.

He was hitting .286 with two home runs in eight games for the IronPigs.