PIERS Morgan has claimed credit for Emma Raducanu's sensational US Open final win after being blasted for saying she "couldn't handle the pressure" at Wimbledon.

The former Good Morning Britain, 56, hit out at the teen star after she withdrew from the competition in July with breathing difficulties. 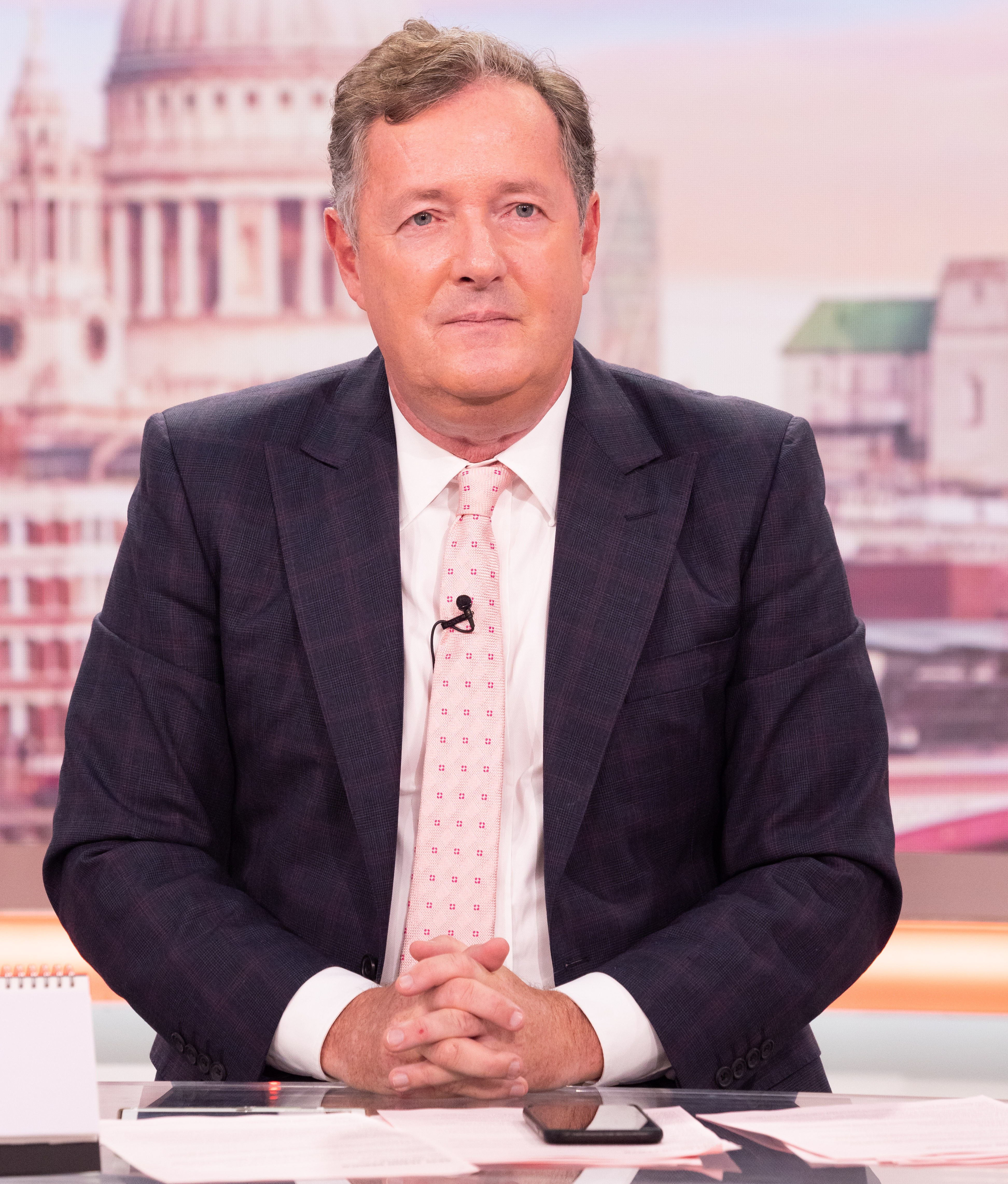 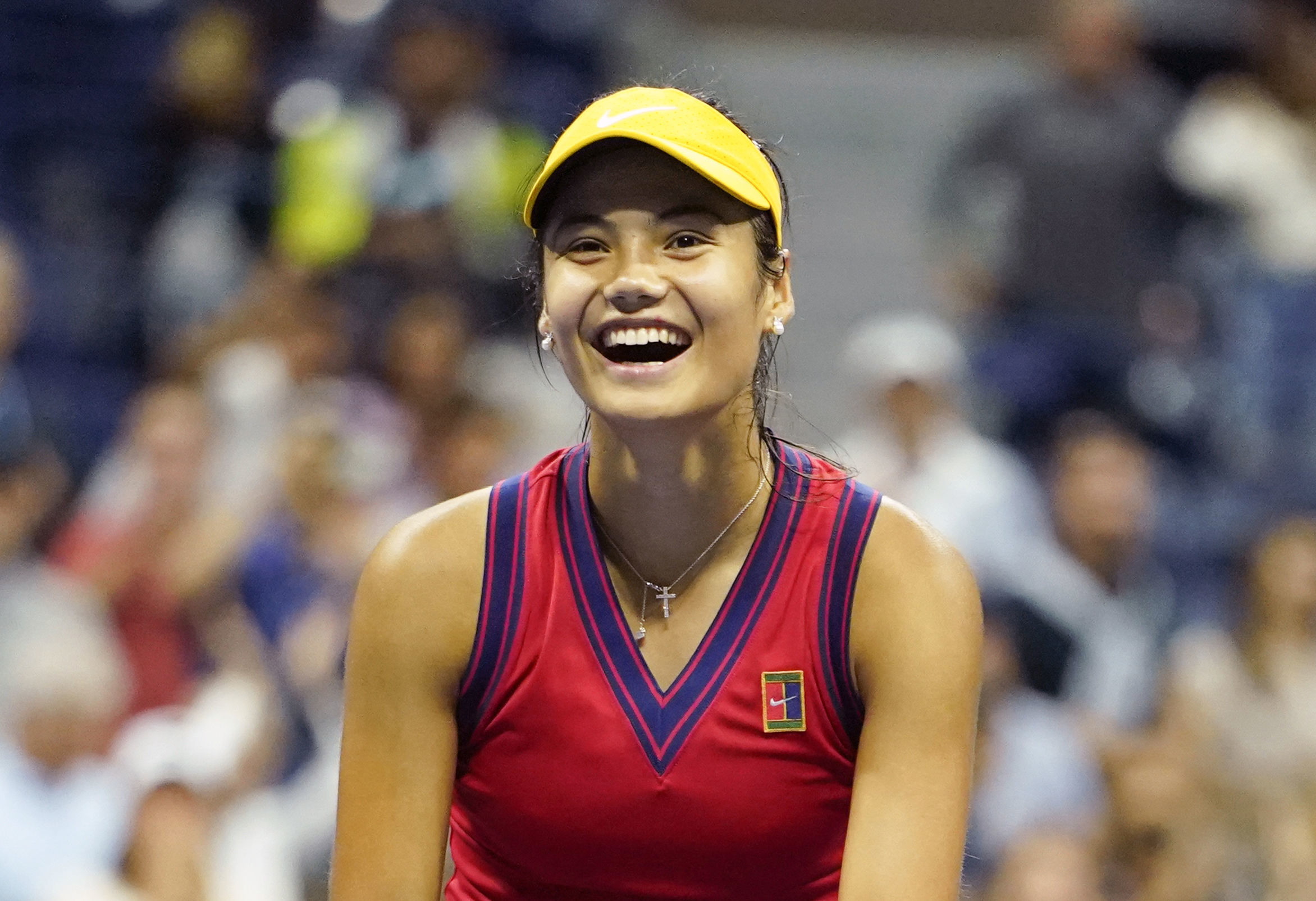 Ex-Wimbledon winner John McEnroe also criticised Raducanu after she retired from her fourth-round match at Wimbledon, saying the occasion "got a bit too much" for the 18-year-old.

The American pundit said: "I feel bad for Emma, I mean obviously it got – it appears it got a bit too much, as is understandable, particularly what we've been talking about for the last six weeks."

Morgan rushed to echo McEnroe's views on Twitter and told the teen to "toughen up".

The presenter said: "McEnroe told the truth. Ms Raducuna’s a talented player but couldn’t handle the pressure & quit when she was losing badly. Not ‘brave’, just a shame. If I were her, I’d tell my fans to stop abusing McEnroe, & seek his advice on how to toughen up & become a champion like he was.

"Mental strength and resilience are not dirty words. They’re good things that need to be taught, nurtured, encouraged & celebrated from school onwards. This would be immeasurably easier if so many high profile people stopped playing the victim."

The firebrand host doubled down on his sentiment after Raducanu's stunning victory against Leylah Fernandez last night – evening claiming his "advice" led to her win.

Responding to a tweet that branded Raducanu's win a "bad day" for Morgan after his criticism of the star, he said he had instead been "totally vindicated".

"A bad day? I've been totally vindicated. She took my advice and won," he wrote.

And replying to another tweet that mocked him for previously questioning Raducanu's mental strength, Morgan said fans should be thanking him.

He said: "I said she needed to toughen up after she quit. She toughened up. The words you’re seeking are ‘Thanks Piers’."

In a further tweet, Morgan hailed Raducanu for "learning how to handle pressure" before congratulating her for her victory.

"Imagine if @EmmaRaducanu had taken Twitter’s advice & carried on ‘bravely’ and ‘heroically’ quitting and losing… thank God she’s made of tougher stuff & realised that winners don’t quit & have to learn how to handle the pressure," he wrote.

Twitter users were quick to slam Morgan for suggesting his advice led to her victory.

One person wrote: "Piers, there is no way she has suddenly developed the mental toughness that she is displaying here within the last 2 months. Honestly.

"Next thing, someone will be claiming some credit for this amazing turnaround."

Another added: "He doesn't think he has had any impact on her, he's winding everyone up. He knows deep down that he screwed up on his opinion of her."

A third said: "Stop embarrassing yourself, Piers. You don’t actually think she listened to you directly, do you?"

Morgan also reacted to other critics, labelling one a "virtue-signalling halfwit".

And in another rant, he wrote: "I love how weak woke whiny Twitter thinks this makes me look bad.

"Emma Raducanu admitted she couldn’t handle the pressure at Wimbledon, resolved to be tougher next time, & just won the US Open.

"McEnroe was right and so was I."

Raducanu pulled off the seemingly impossible and became the first qualifier ever to win the tournament.

She also did it without dropping a set and produced one of the greatest sporting achievements ever.