PEOPLE will say Mauricio Pochettino has lost the Spurs dressing room, that his side have stopped playing for him.

But that’s such a lazy thing to say — you have to look deeper than that. 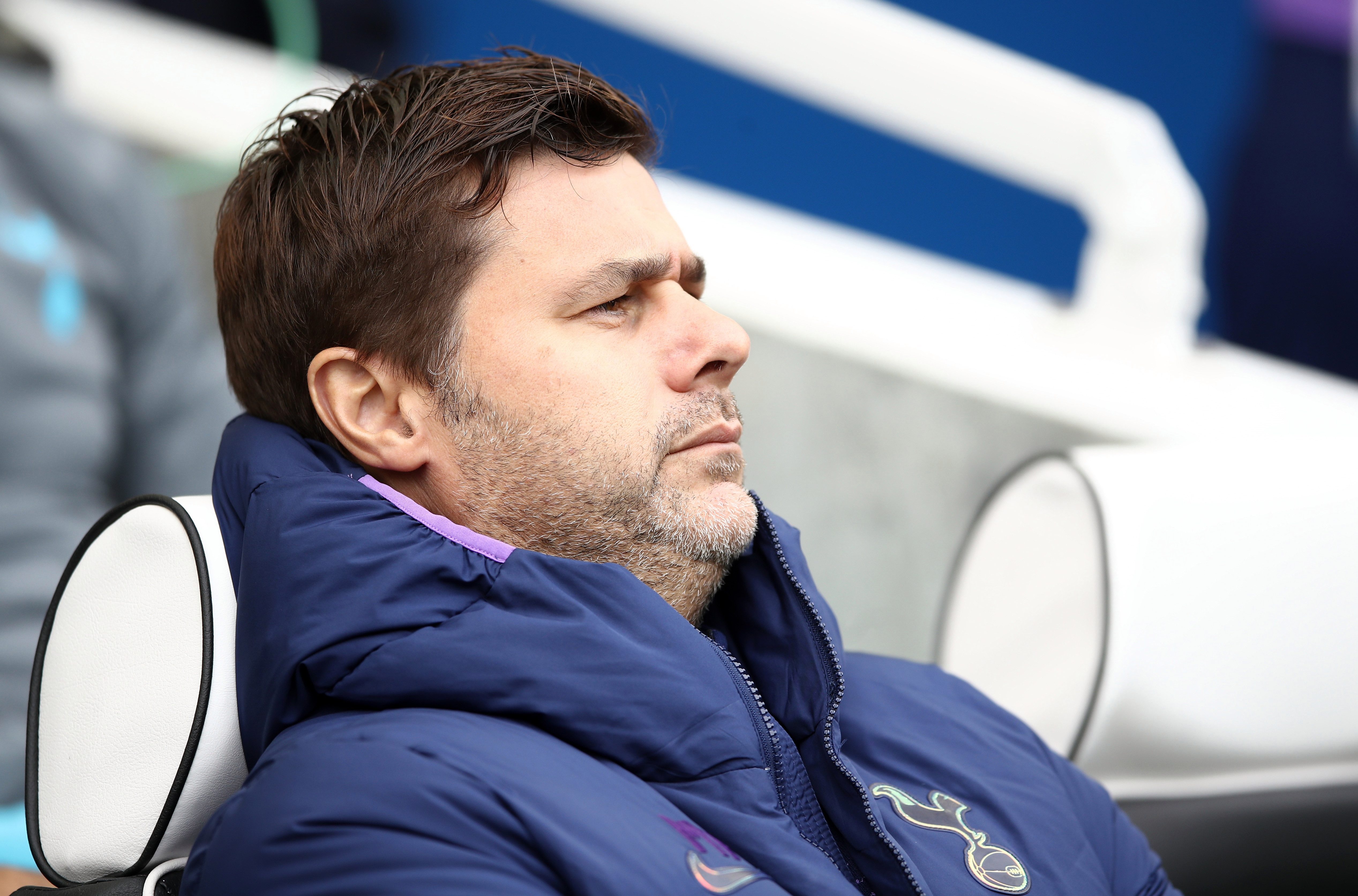 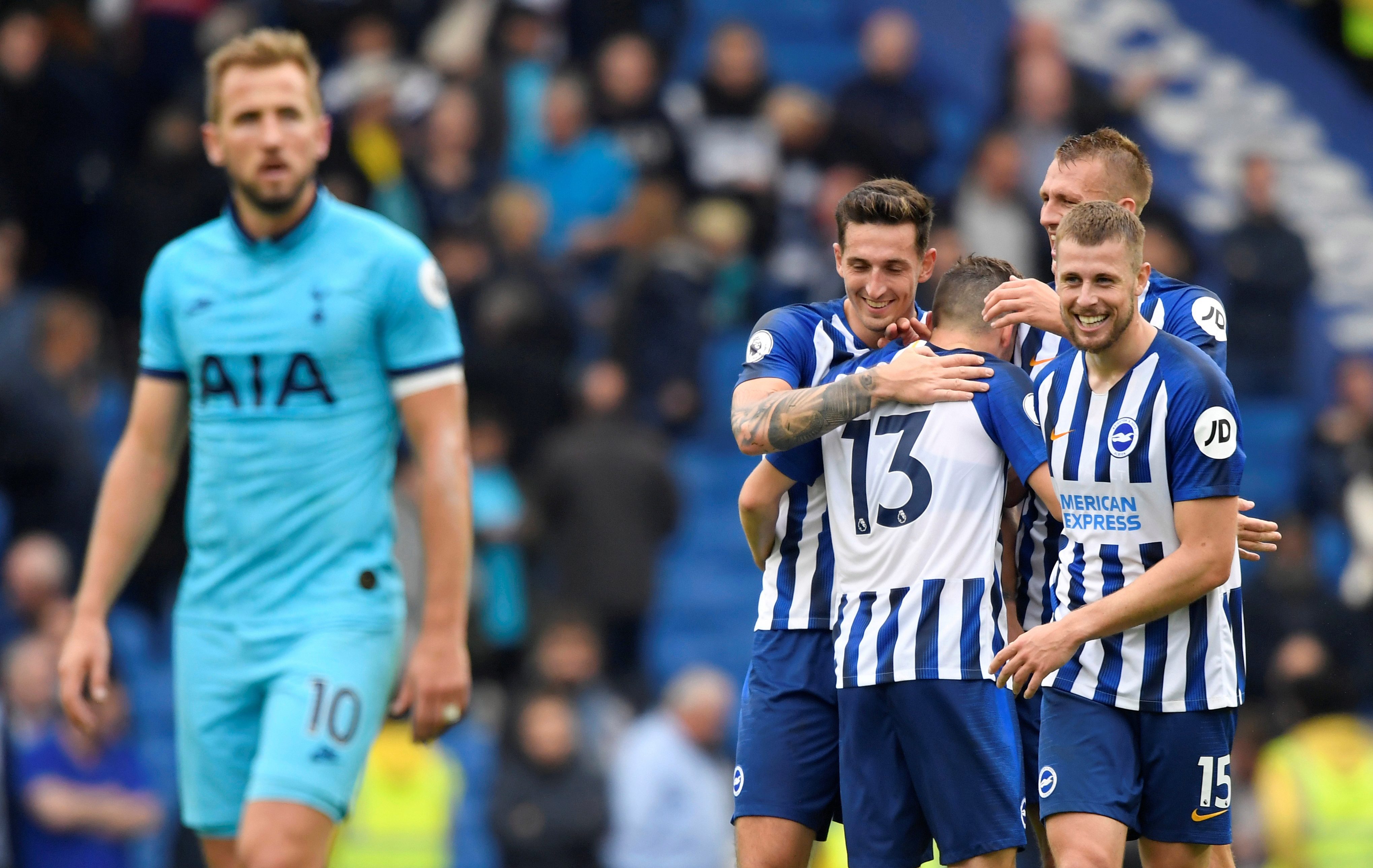 More than anything, Tottenham’s players are looking confused as to what is being asked of them.

Boss Pochettino has been trying to find that winning formula by changing things up, whether that be formation or personnel.

He’s tried a number of different systems but the lack of continuity is creating problems.

While Pochettino is making fewer personnel changes — 1.86 per game compared to 3.14 last year — he has tried five different formations already this season.

The result of this is that you’ve got players asked to play in a number of different positions.

Moussa Sissoko played right-back at Brighton but has also been asked to pay right wing as well as his natural central midfield role.

Toby Alderweireld and Jan Vertonghen have played in both a three and four at the back, while fellow centre-back Davinson Sanchez has also found himself at right-back.

If you look at Liverpool and Manchester City they will more often than not play 4-3-3.