POLAND left-back Maciej Rybus has been banned from playing at the World Cup after signing for Spartak Moscow.

The defender, 32, has 66 caps for his country but will not add to that tally in Qatar this winter. 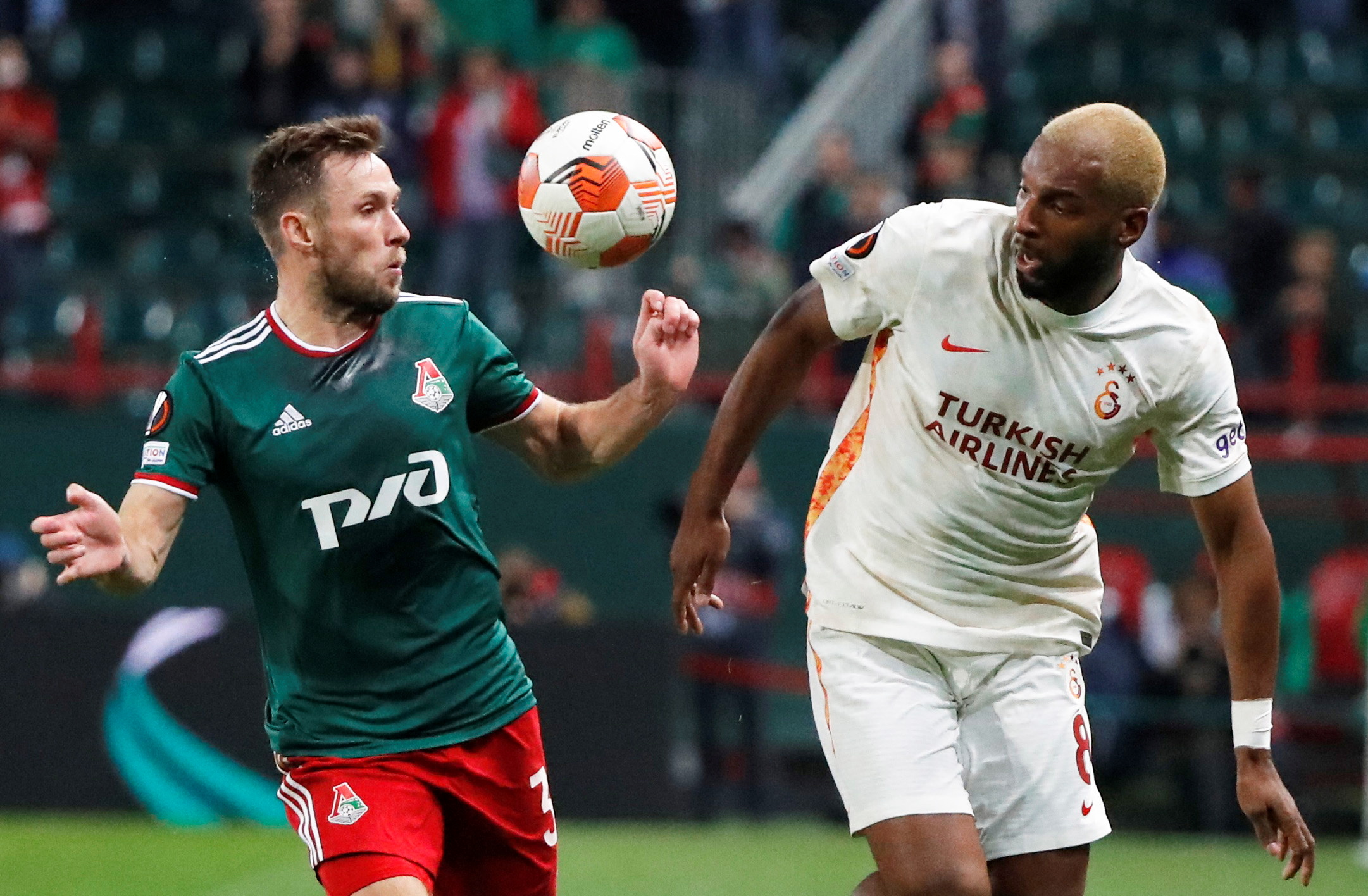 That is because after five years with Russian side Lokomotiv Moscow, he has joined city-rivals Spartak on a free transfer this summer.

Most players are desperately trying to leave the country after their invasion of Ukraine, a close ally of Poland.

That includes Rybus' international team-mates Grzegorz Krychowiak and Sebastian Szymanski who are said to be "both willing to leave Russia".

However, Rybus – whose wife is Russian – decided to stay put, signing a fresh contract with the club who were booted out of the Europa League.

And Poland have taken an immediate hard stance by confirming he will now be out of the running for selection.

A statement from the Polish FA said: "The coach of the Polish national team, Czeslaw Michniewicz, talked to Maciej Rybus, who was currently staying in Poland, after the training camp of the national team ended last week.

"The coach informed the player that, due to his current club situation, he would not be called up for the September training camp of the national team and would not take into account the team that would go to the World Cup in Qatar when determining the composition of the team."

Poland refused to play Russia in their scheduled World Cup play-off semi-final in March because of the invasion of Ukraine, which began on February 24.

The country has taken in more than 3.5million Ukrainian refugees since then.

Michniewicz's men, who beat Sweden to qualify, are in Group C for the World Cup, which kicks off in the Middle East on November 21.

They will face Mexico, Saudi Arabia and Argentina to try and book their spot in the knockout rounds.