EFL chairman Rick Parry did his best modern day Robin Hood impression on Sunday – the man who was to rescue the Football League.

He certainly sees himself that way. Most don’t, because the proposals presented to EFL clubs fundamentally threatened to destroy a structure he had a hand in building. 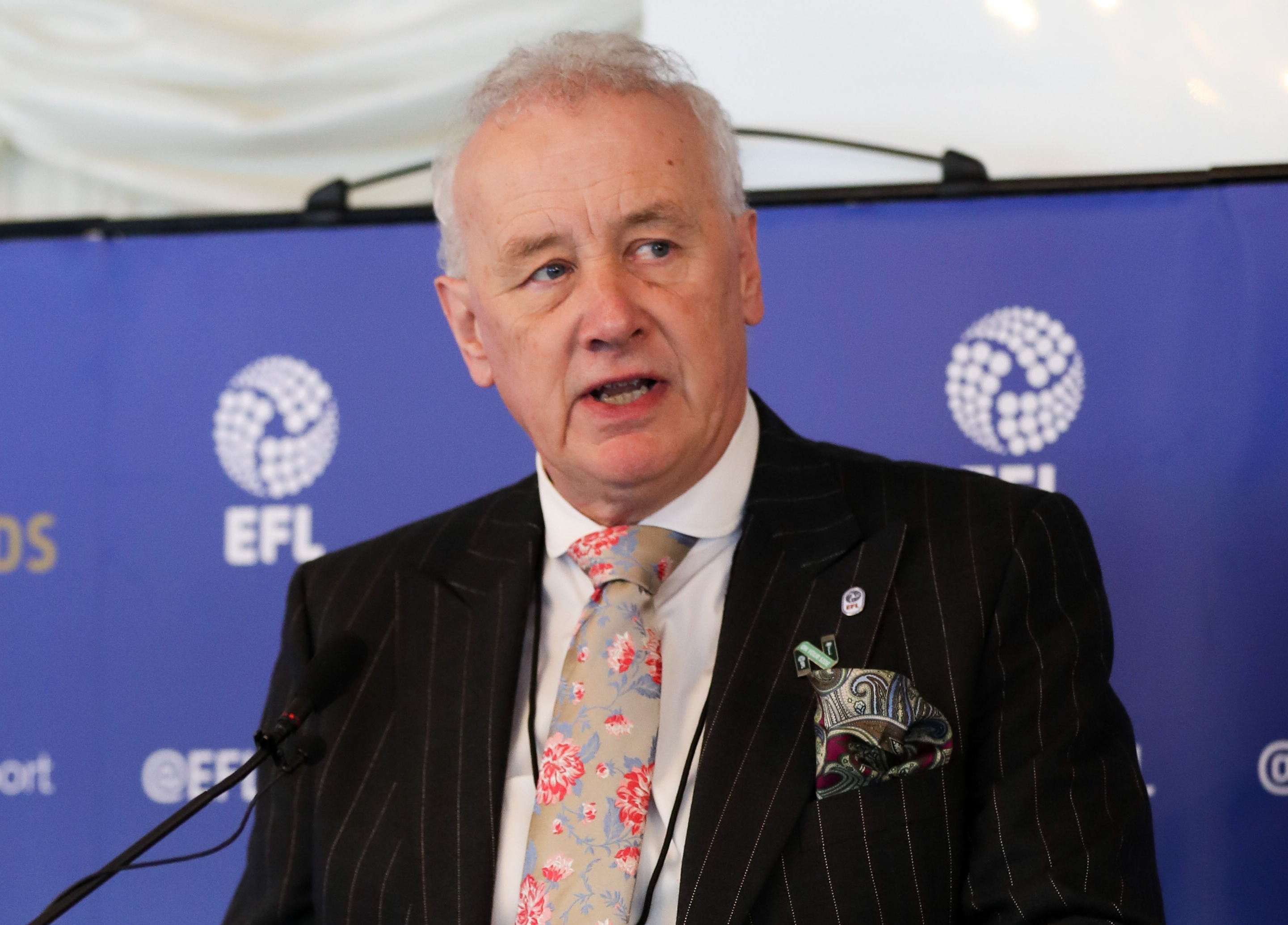 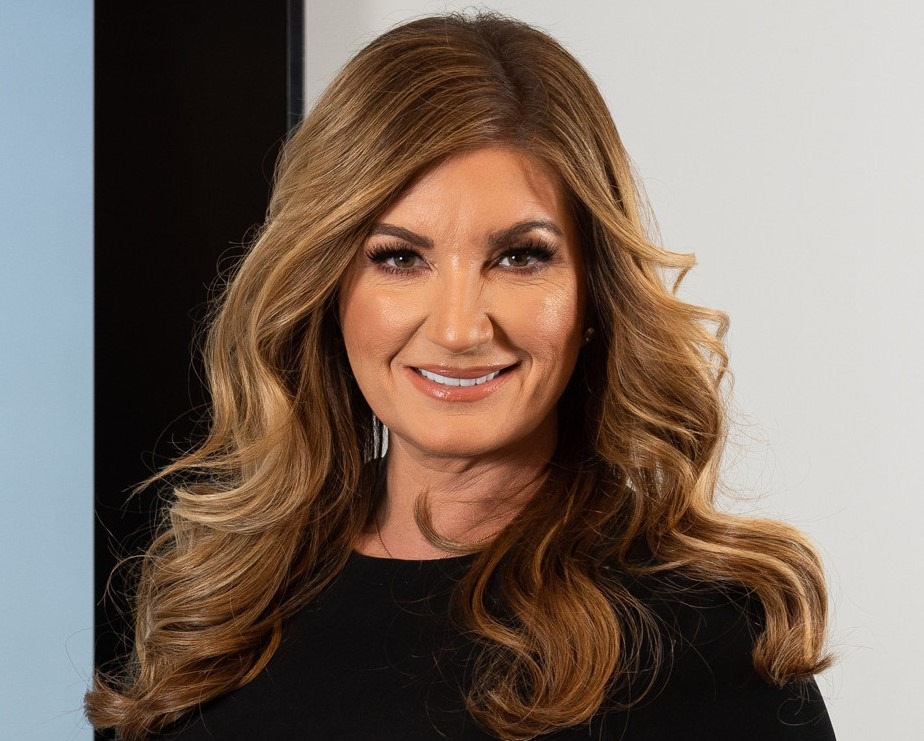 The one that revolutionised football in England and placed our club game at the world’s pinnacle.

But the meticulously crafted 18-page document, leaked to a newspaper last weekend, was designed to place the Premier League’s future into the hands of six clubs – Liverpool, Manchester United, Manchester City, Arsenal, Tottenham and Chelsea.

I don’t know whether the last four had any particular say in the proposal but there were cherries for them all.

West Ham also got a vote – along with Everton and Southampton, as a result of us being among the longest-serving clubs in the PL – but not one that was in any way meaningful.

On the basis it was proposed that only six votes were needed to change any rule – including who the Prem CEO is, who can own a PL club, wealth distribution, make-up of the league, abolishment of the League Cup and the date the season starts – you can see how valuable that vote would be!

So, it’s easy to work out why so many clubs had misgivings about the idea.

In the end, even those that proposed the changes voted for shelving the whole project.

Instead, we will have our own review, involving ALL 20 clubs, to address issues like calendar congestion, winter breaks and post-Brexit access to talent.

The review will begin in earnest and be finished by the end of this year.

One of the most concerning factors of Project Big Picture, a title pinched from Hollywood, was that the financial gift to the EFL came about by scrapping parachute payments.

Without a parachute payment, which club in the Championship would be able to make any real contribution to the PL if promoted?

Relegation, without it, would mean either immediate bankruptcy or falling foul of the EFL’s financial fair play rules.

If we want to retain the real essence of PL competition, that saw Leicester winning the league, we have to incentivise the clubs who get promoted to spend money to try to stay there and make a real contribution to the league.

Having clubs who cannot compete would be the death of the PL and turn it into a league modelled on Germany or Scotland, where the outcomes of the season are predictable from the start. That’s of value to no-one.

Whilst at the meeting, the PL agreed an immediate rescue package of £50million for Leagues One and Two, which on top of the £27.2m already gifted this season, makes a staggering £77.2m of financial aid.

We have stepped in where the Government has not, which is hard to fathom when they have given £1.5billion to the arts.

And the truth is that if these lower-league clubs were allowed to have the same percentage of supporters attend their games as the Government has granted the O2, Royal Albert Hall or the Palladium, many would not need a bailout at all.

We heard on Thursday night that the offer to assist had been rejected on the basis that the EFL want the PL to bailout Championship clubs as well as Leagues One and Two.

But the aggregate net worth of the league owners in the Championship is comparable to PL owners.

Their clubs are also asset-rich, as we have seen in this summer window.

The PL distributions, upon which most clubs base their budgets, has been hit by lack of gate receipts (£100m a month across all 20 clubs) refunds to broadcasters (£260m) and the loss of the Chinese broadcast partner (£560m).

This money is lost and is not coming back. As a result the stark reality is that some clubs outside the top six may have to go into debt to bailout a league as rich as they are.

Those PL clubs would no doubt have to make redundancies, like Arsenal already have, to ensure that other Championship clubs can keep their staff on? Where’s the logic in that?

The Championship is a great competition and also capable of earning a lot more than it does.

Only a few months ago, Rick Parry agreed with me when he stated: “I’m not a fan of the begging-bowl culture.

“Rather than just looking for handouts, it’s better to go with a self-help mentality, saying ‘This is what we’ve done, this is the problem that we find ourselves in, how can we all help to produce a better future?’ ”

His tune has somewhat changed in the last few months.

So, where we go from here is anyone’s guess. But wherever it is, it won’t be fast.

In the meantime, the money that was ready to go to Leagues One and Two has been blocked. Where is the logic in that?