PREMIER LEAGUE clubs want to STOP taking the knee before matches next season following a meeting between all 20 top-flight clubs.

Since the restart of the 2020-21 campaign, teams have supporters the anti-racism gesture as a direct response to the birth of the Black Lives Matter movement. 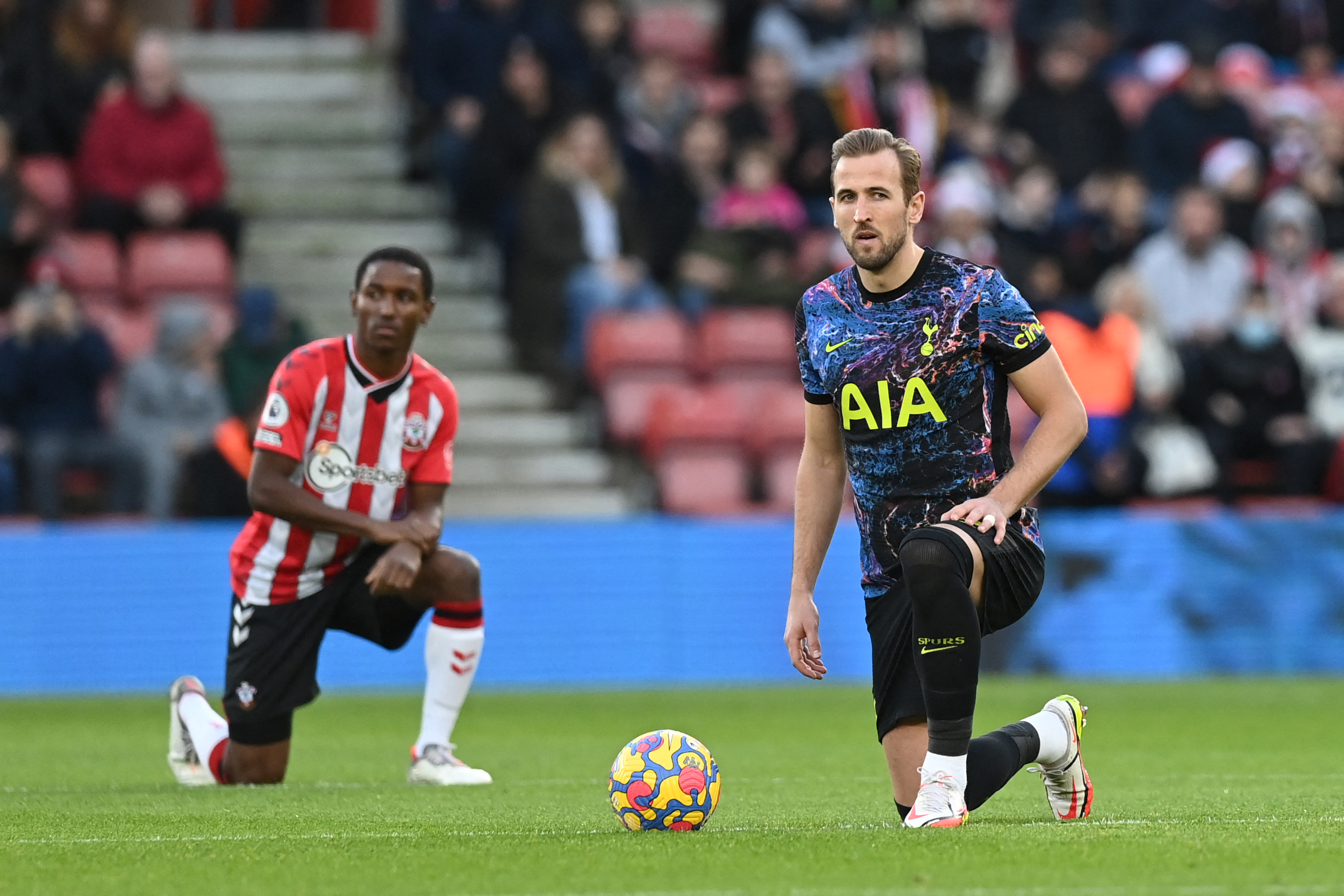 But according to Mail Plus, club captains have agreed that taking the knee prior to kick-off would only be taken in selected matches in the upcoming campaign.

It has been said that most of the league's skippers have agreed that the gesture 'lost its gravitas' at a meeting last week.

Though the news outlet has stated that it is not yet known how and when Premier League teams will show their support for the movement.

But it believed that the gesture will be performed during primetime TV matches and local derbies.

The Mail have revealed that Bournemouth will not take the knee in any fixture after insisting it has has 'run its course'.

Despite an agreement found between the club captains, it has been claimed that there remains a few skippers yet to discuss the plan with their teams.

Any decision made will be supported by the Premier League after clubs have been consulted.

An announcement could now be made regarding taking the knee before Arsenal's trip to Crystal Palace on Friday night. 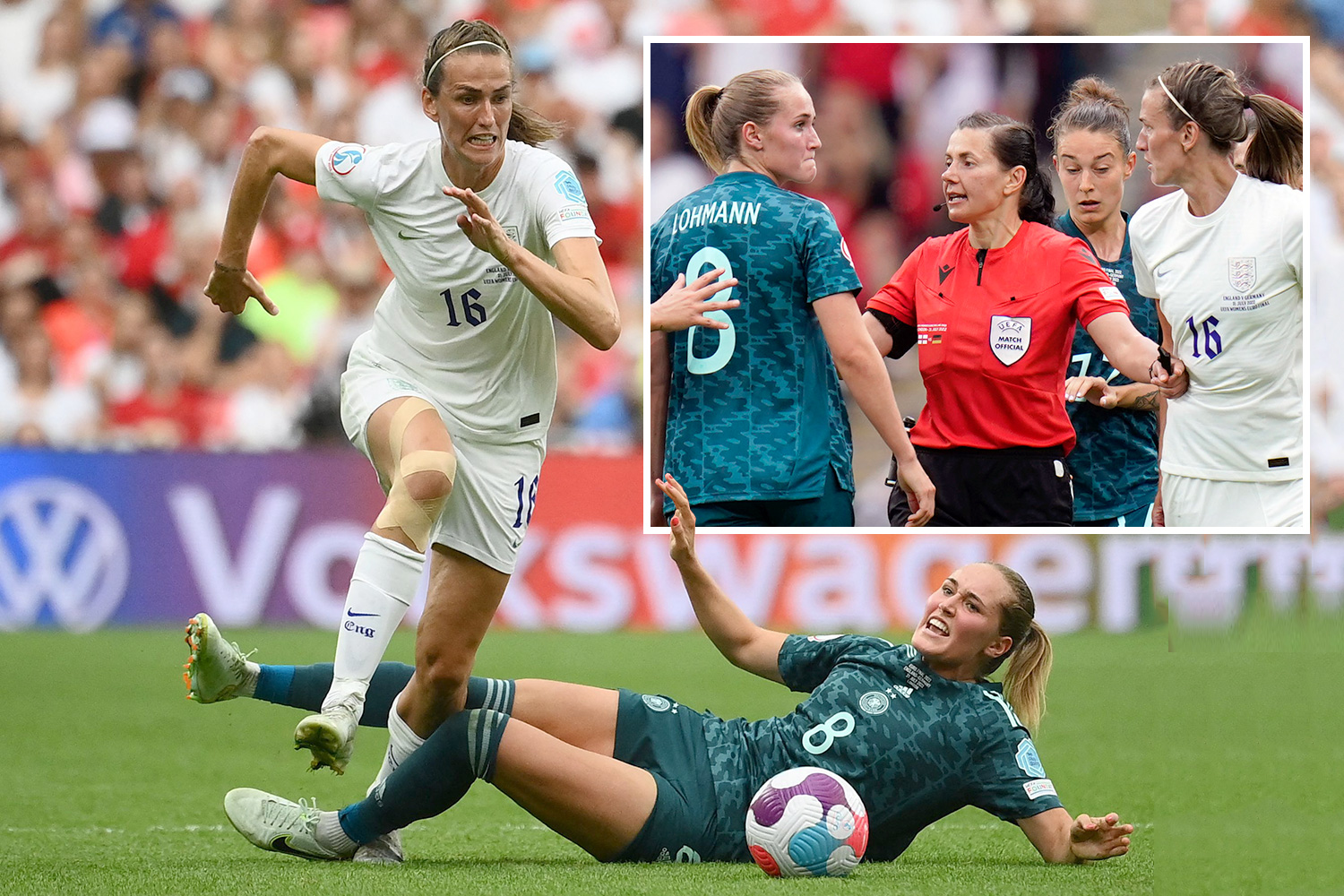 Inside Lionesses' wild 4am celebration with champagne & cocktails

Lionesses celebrate in front of joyous fans at Trafalgar Square