PSG goalkeeper Keylor Navas has been accused of trying to lose games to get Jorge Luis Pinto sacked as Costa Rica manager. 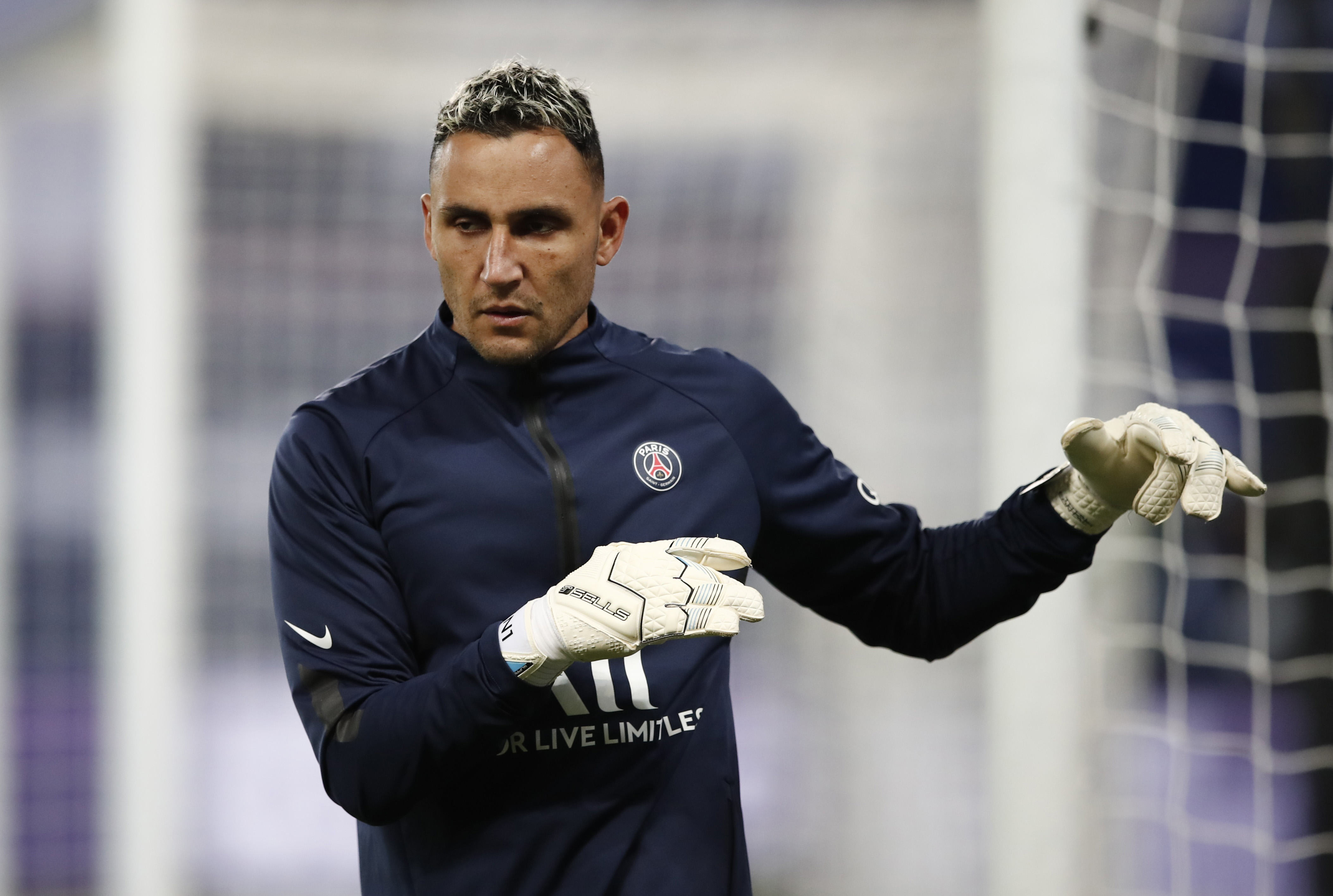 Former Costa Rican football president Eduardo Li alleged that Navas, 34, warned he would intentionally lose games if Pinto stayed on as coach after the 2014 World Cup in Brazil.

Li said in his court appearance: “The players took out the confidentiality clause that we had with Pinto that said that if the National Team lost three games, the contract would be terminated.

"And when Football Federation did not find reasons to dismiss him, Keylor Navas was the one who said we lose all three games."

Navas, appearing from Paris, and Ruiz denied the accusations of threatening to lose games on purpose.

Pinto managed Costa Rica for three years but his contract was not renewed after the 2014 World Cup.

Li said at the trial that the players were told of the federation's intention to renew Pinto's contract.

And the ex-president said that only Navas mentioned the possibility of losing matches.

He added that former Fulham forward Ruiz, 35, threatened the quit the national team if Pinto remained in charge.

Costa Rica lost to Holland in the quarter-finals on penalties after a 0-0 draw.

Navas joined Real Madrid after the 2014 World Cup before moving to PSG two years ago.

The goalkeeper has racked up 92 international appearances for Costa Rica.

Pinto is due to appear at the trial on Tuesday.