The former Manchester United star yesterday agreed a free transfer in principle with the French club. 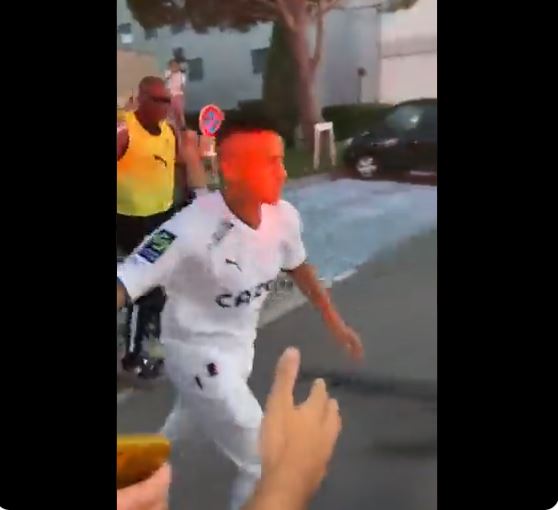 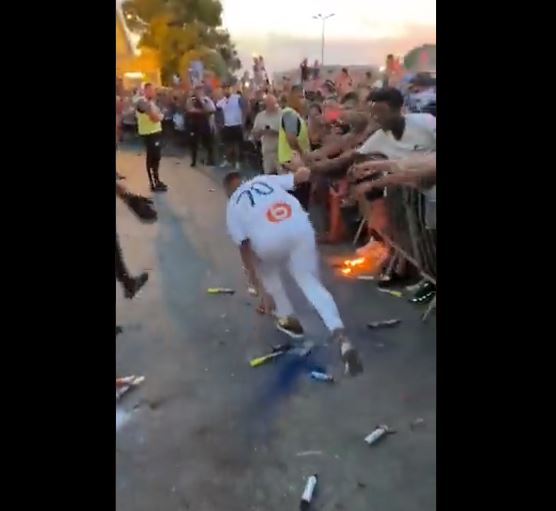 He will be officially announced once he passes his medical.

The 33-year-old is set to arrive from Inter after he mutually agreed to terminate his contract with the Italian club.

But Sanchez's attempts to greet the fans almost ended up in unexpected chaos.

A video from Get French Football News shows frenzied supporters behind small fences desperate to get a glimpse of their new signing. 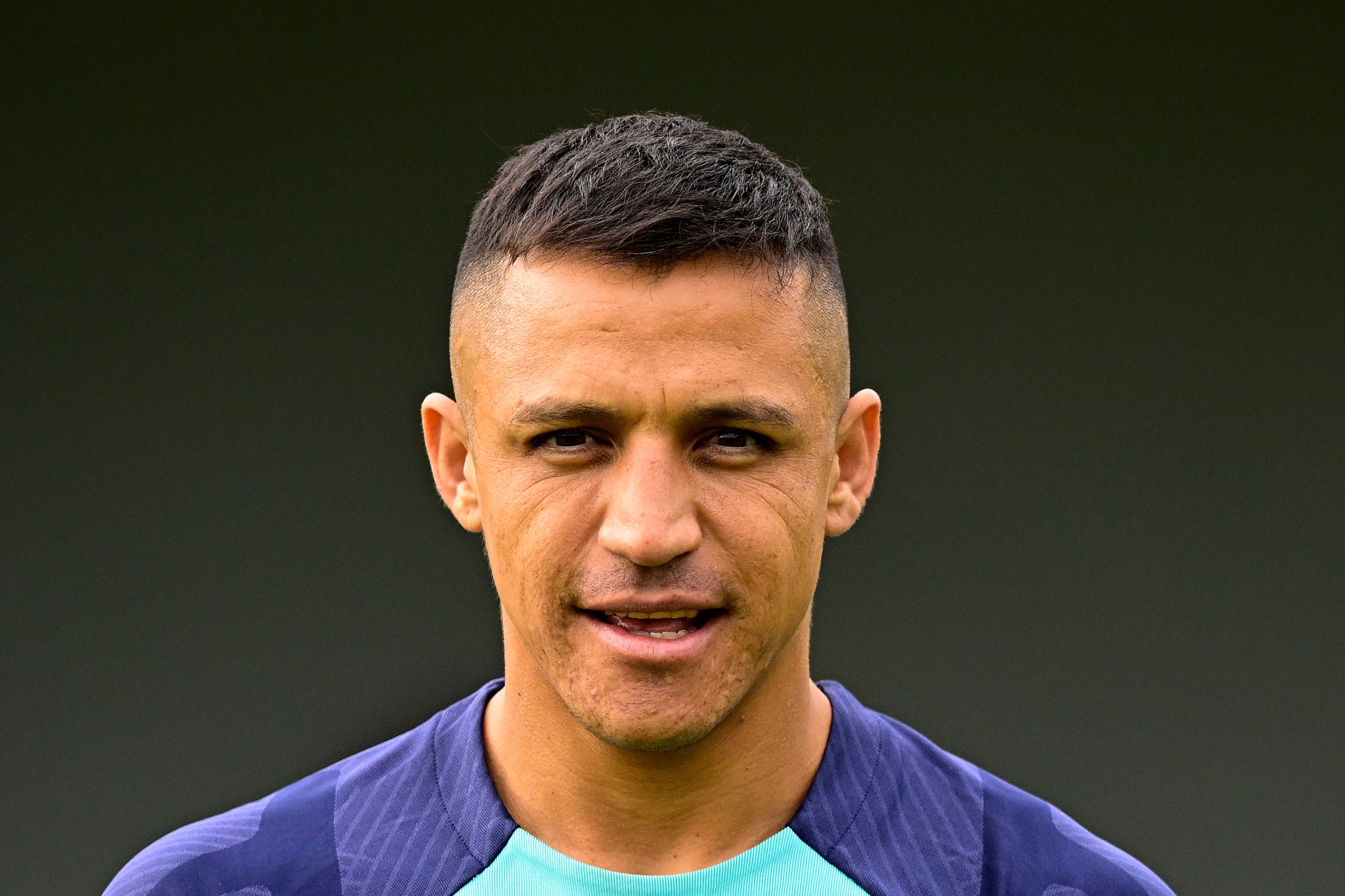 The Chilean then emerges wearing Marseille's shirt to do a running high-five with all the fans who had gathered.

But the forward came very close to losing his footing and falling flat on his face.

Sanchez just manages to stay on his feet, with some help from a nearby steward.

Get French Football News tweeted alongside the video: "Alexis Sanchez with nearly the fastest injury sustained at a new club in the history of football."

‘I COULD TASTE BLOOD’

Sanchez's arrival brought out dozens of fans who were keen to see their new man.

He will now link up with the club's manager Igor Tudor, who won his first league match again Reims on the weekend.

Arsenal loanee Nuno Tavares impressed fans with a wonder goal for Marseille in the 4-1 rout, while fellow Gunners loan star Folarin Balogun also netted at the other end.