EACH of JP McManus' nine runners today have been scratched amid reports of the shock death of his daughter-in-law.

Emma McManus, 40, died yesterday morning after falling ill while on a family holiday in Barbados. 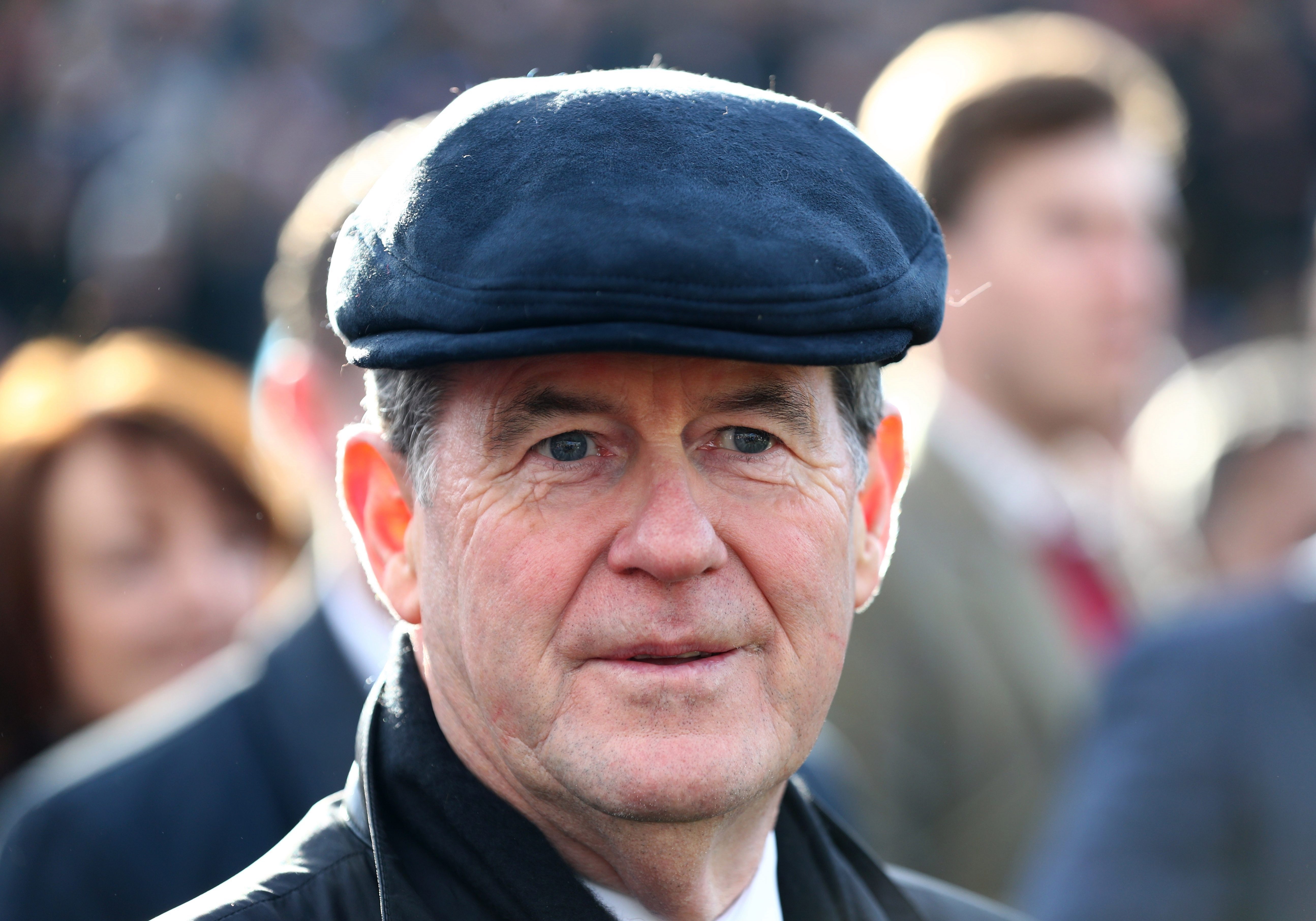 The McManuses had been enjoying a Christmas break staying in a private villa in the grounds of the family’s luxury Sandy Lane resort.

Emma, wife to JP's son John, is believed to have been rushed to a medical centre where she passed away. 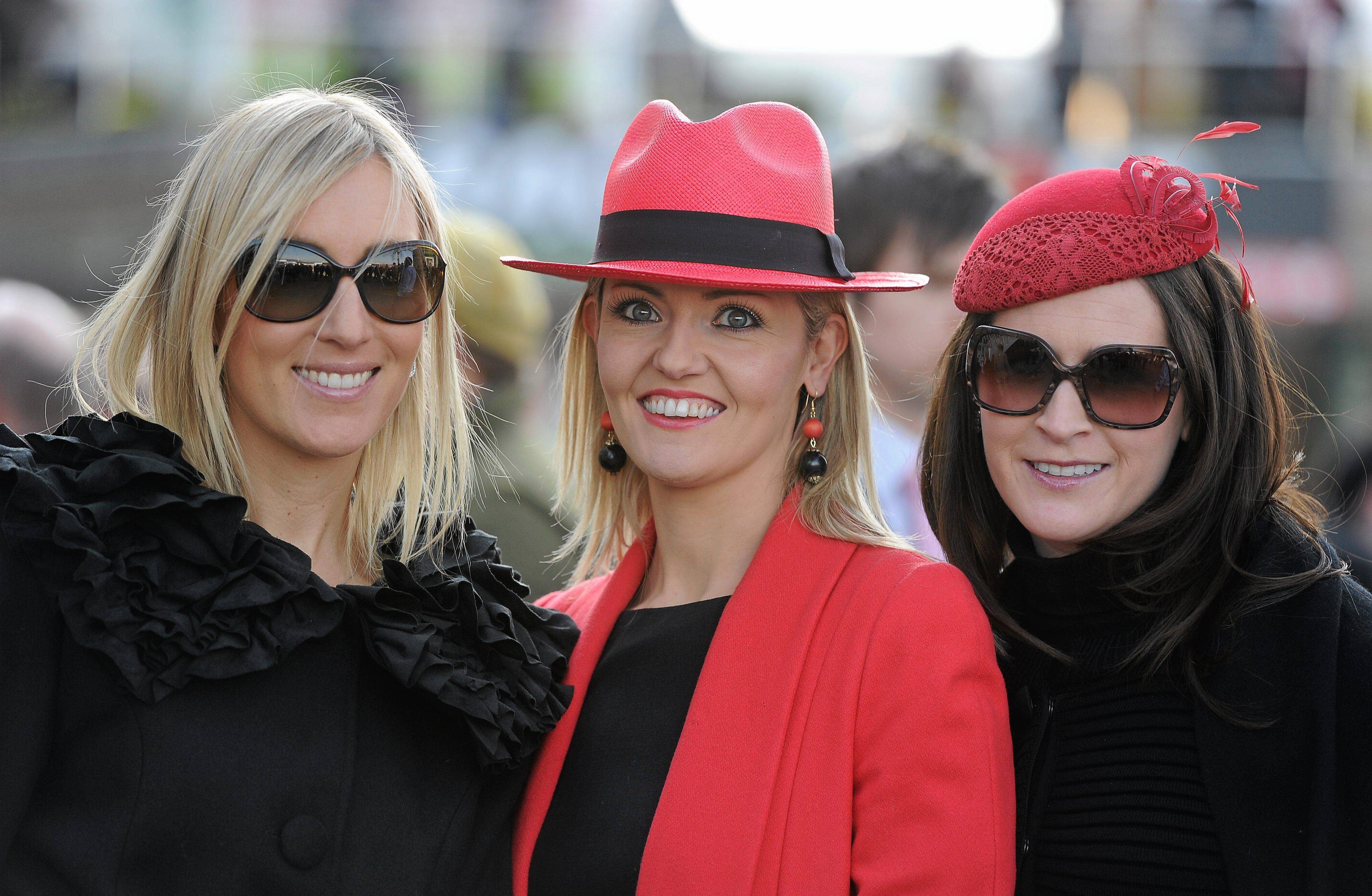 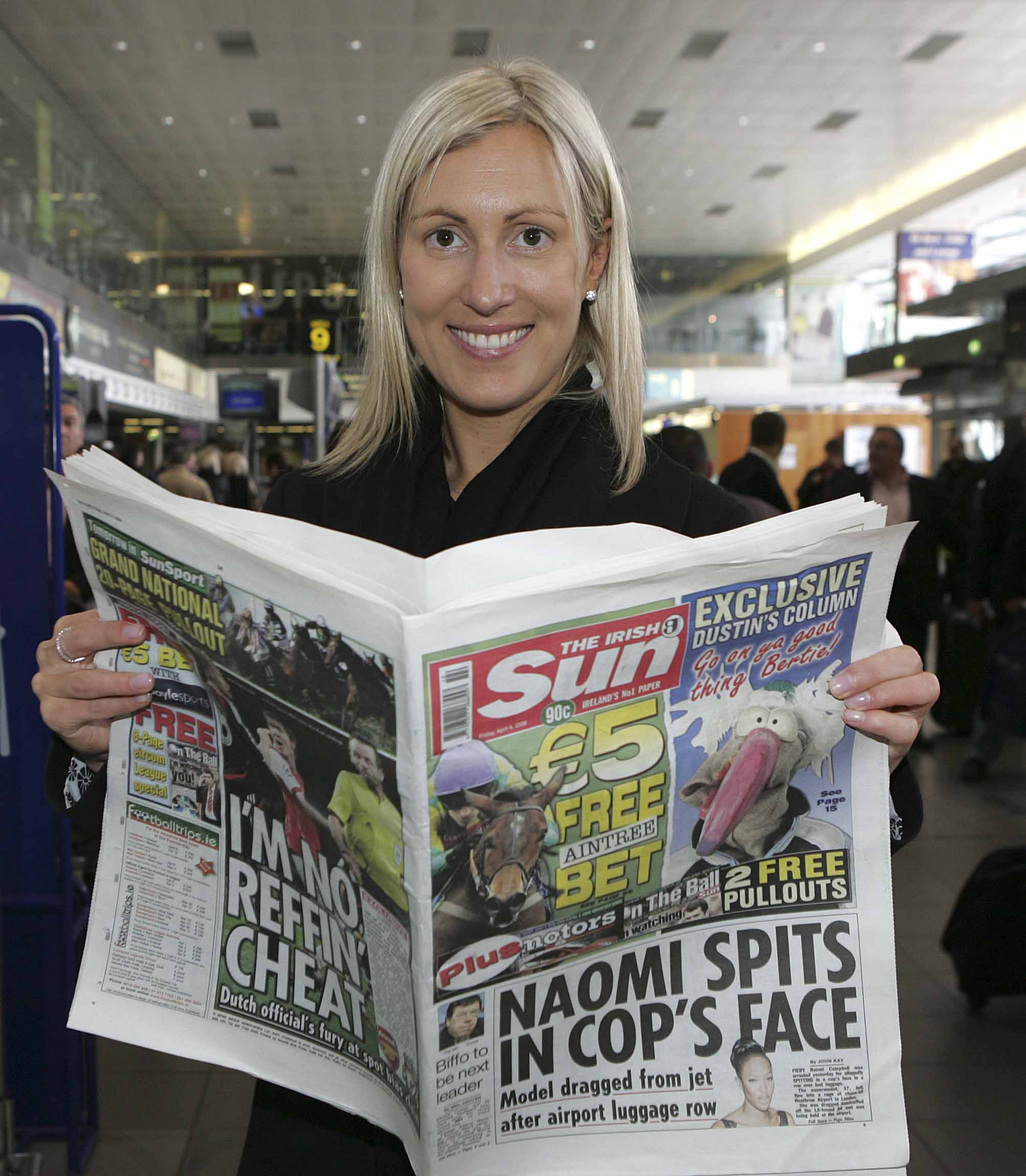 "They’re pretty shaken up by it, it’s unbelievable. Oh my God, terrible. I don’t know how John is, I just got a quick phone call."

The Royal Barbados Police are believed to investigating the sudden death, but detectives have ruled out foul play.

A police spokesman said: "She was at the medical centre when she passed away. She took sick and was taken there.

"It’s being treated as a sudden death but there is no suspicion of foul play." 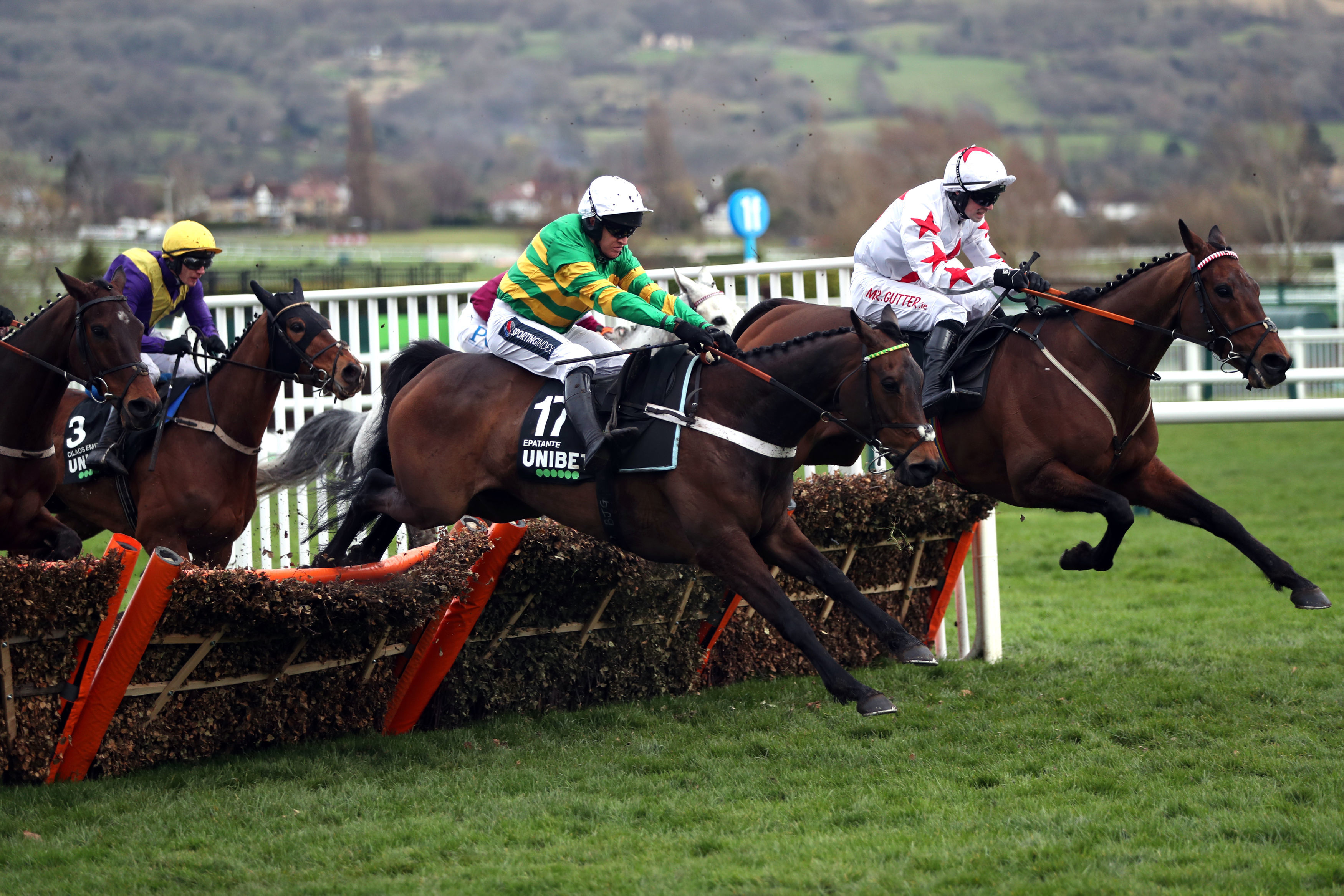 The family were staying in a private villa in the grounds of the luxury hotel, where rooms cost €1,500 a night.

The couple were childhood sweethearts and lived together in a luxury home in Chelsea with their eight-year-old daughter, Millie.

They got married in Portugal in 2010 and recently celebrated their 10th wedding anniversary.

Champion jumps owner JP McManus was due to have nine runners in Britain and Ireland today.

But they have all been withdrawn, including his 152-rated hurdler Darasso who was set to run in the feature race at Punchestown.