There are 13 soccer clubs on the planet worth more than $1 billion each, according to KPMG.

The financial service firm published its report on “The European Elite 2019: Football Clubs’ Valuation” on Monday, and it shows six English clubs are in its top 10 list, while four have pushed past the $3 billion threshold.

The report highlights how the “big five” domestic soccer leagues in Europe — England’s Premier League, Spain’s La Liga, Germany’s Bundesliga, Italy’s Serie A, and France’s Ligue 1 — have retained their power in the sport.

The only thing that really changes year on year is the placement of the wealthiest — and therefore the best — clubs.

Read more:Here’s when the 2019 UEFA Champions League final starts where you live, and how you can watch it live online

KPMG identifies a club’s worth by its “enterprise value,” calculated using an algorithm that looks at five factors:

Here are the 13 most valuable soccer clubs in the world, ranked in ascending order: 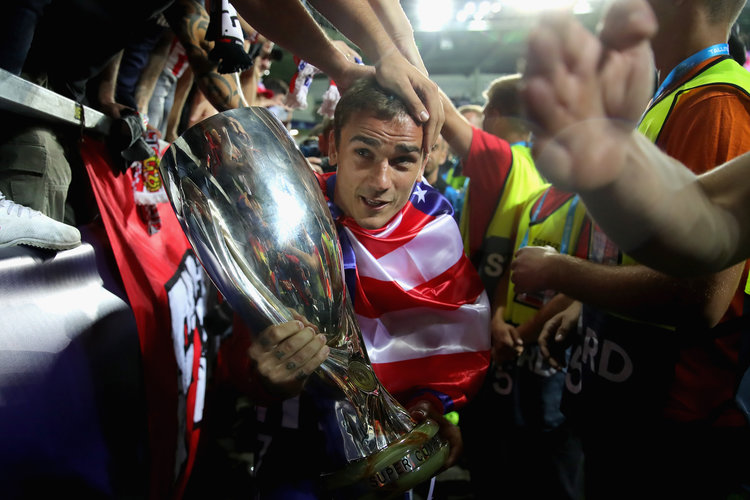 Read more:Antoine Griezmann is just one part of Barcelona’s $326 million transfer plan as it attempts to banish its Champions League humiliations for good 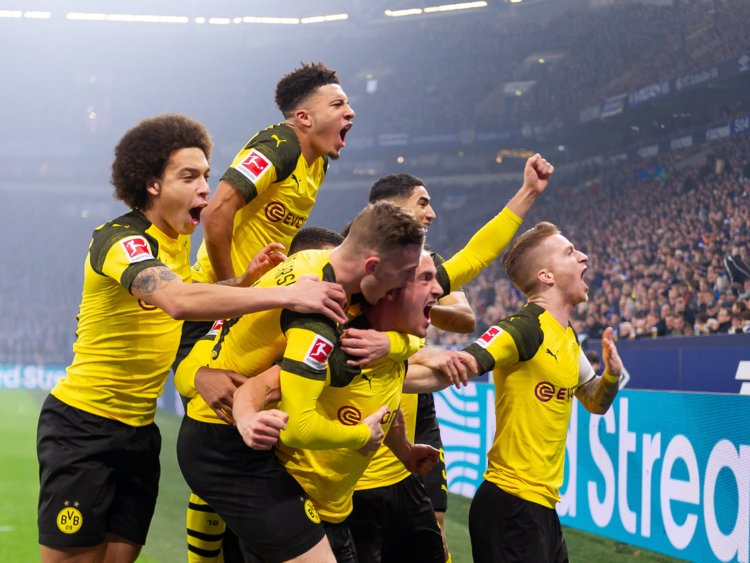 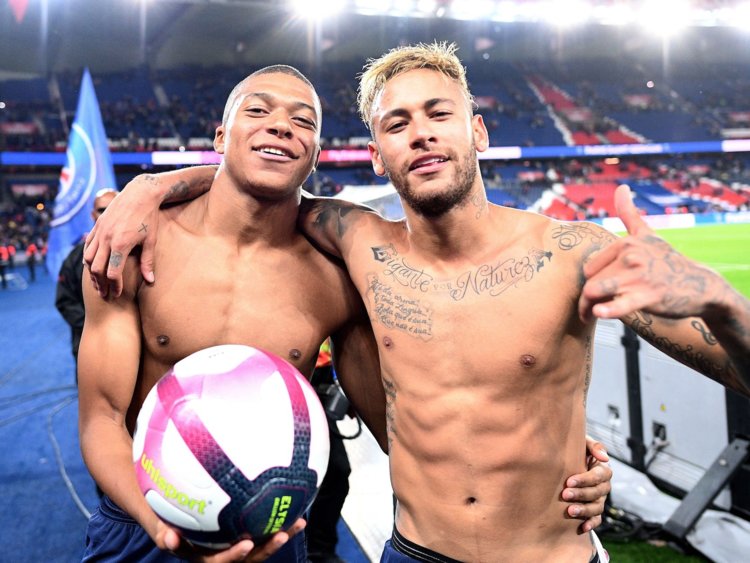 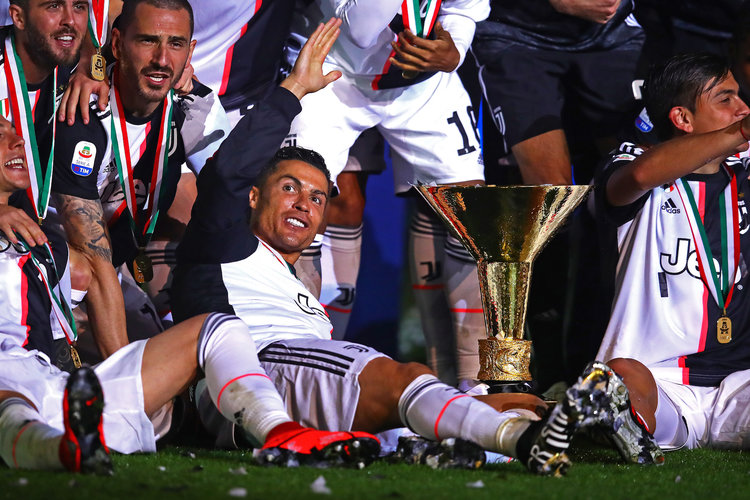 Read more:Cristiano Ronaldo accidentally hit his 8-year-old son on the head with a massive trophy, then almost did the same thing to his girlfriend 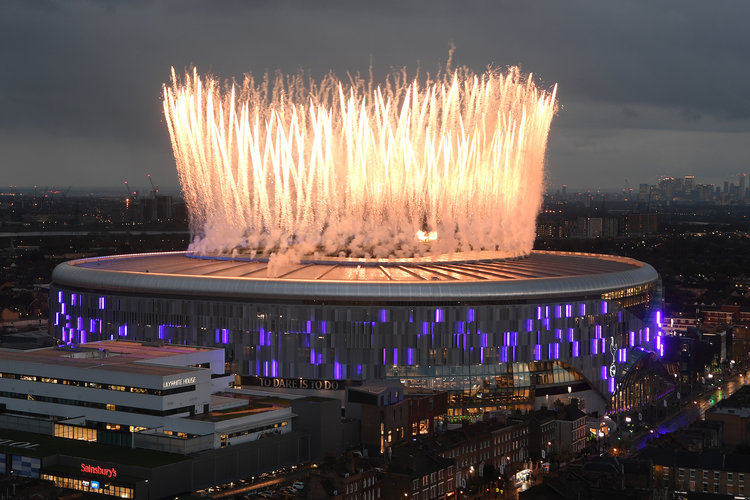 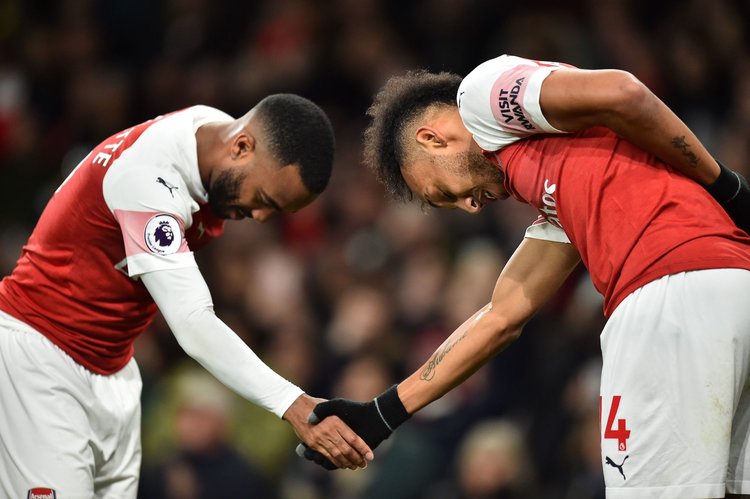 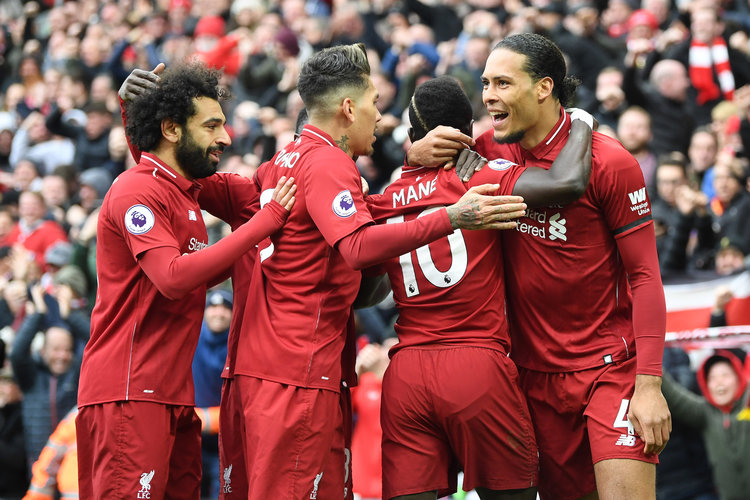 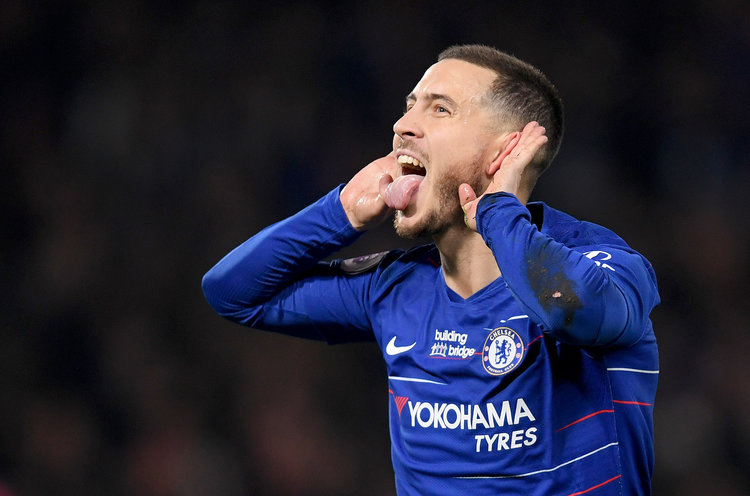 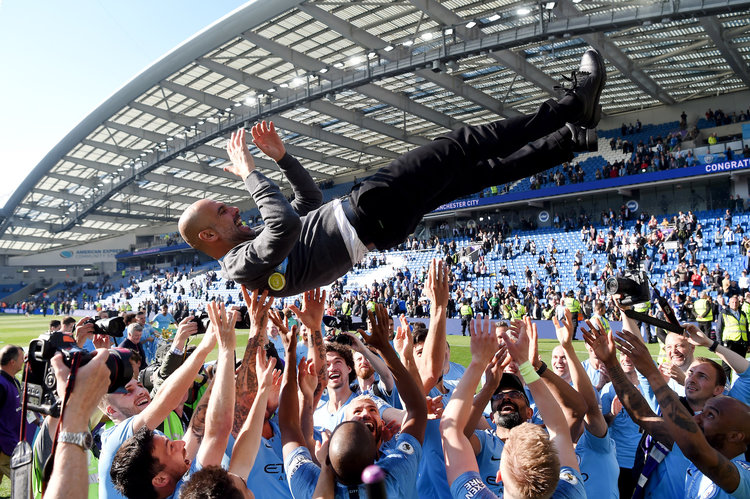 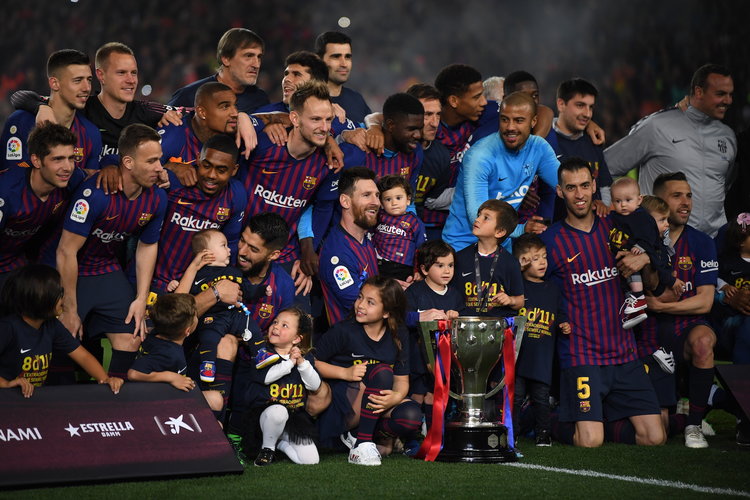 Read more:Some of the biggest stars in soccer are saying Lionel Messi is so good that he can no longer be compared to Cristiano Ronaldo 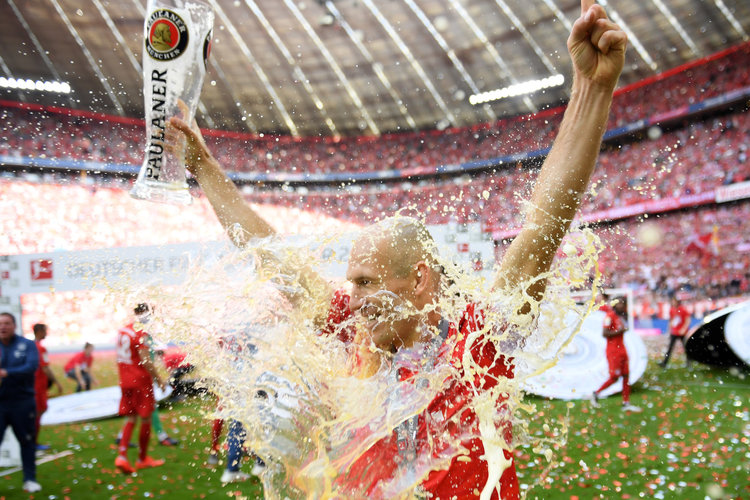 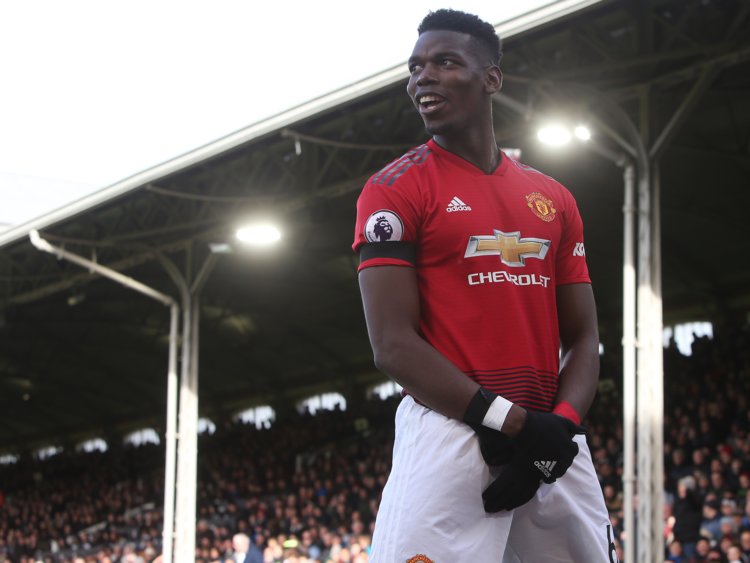 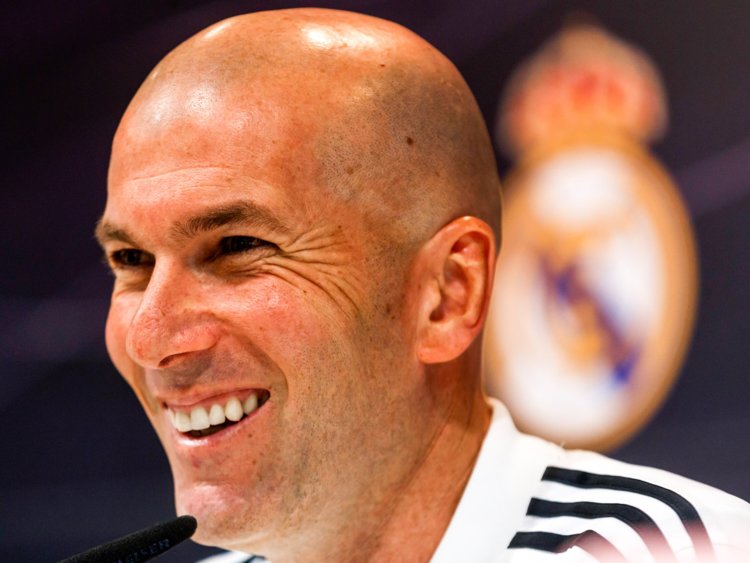 Read more:A former Real Madrid manager says he’d rather see Kylian Mbappe at the club than Neymar because the Brazilian acts like a child