And the Red Devils newbie revealed his compatriot played a huge part in his decision to swap Real Madrid for the Premier League. 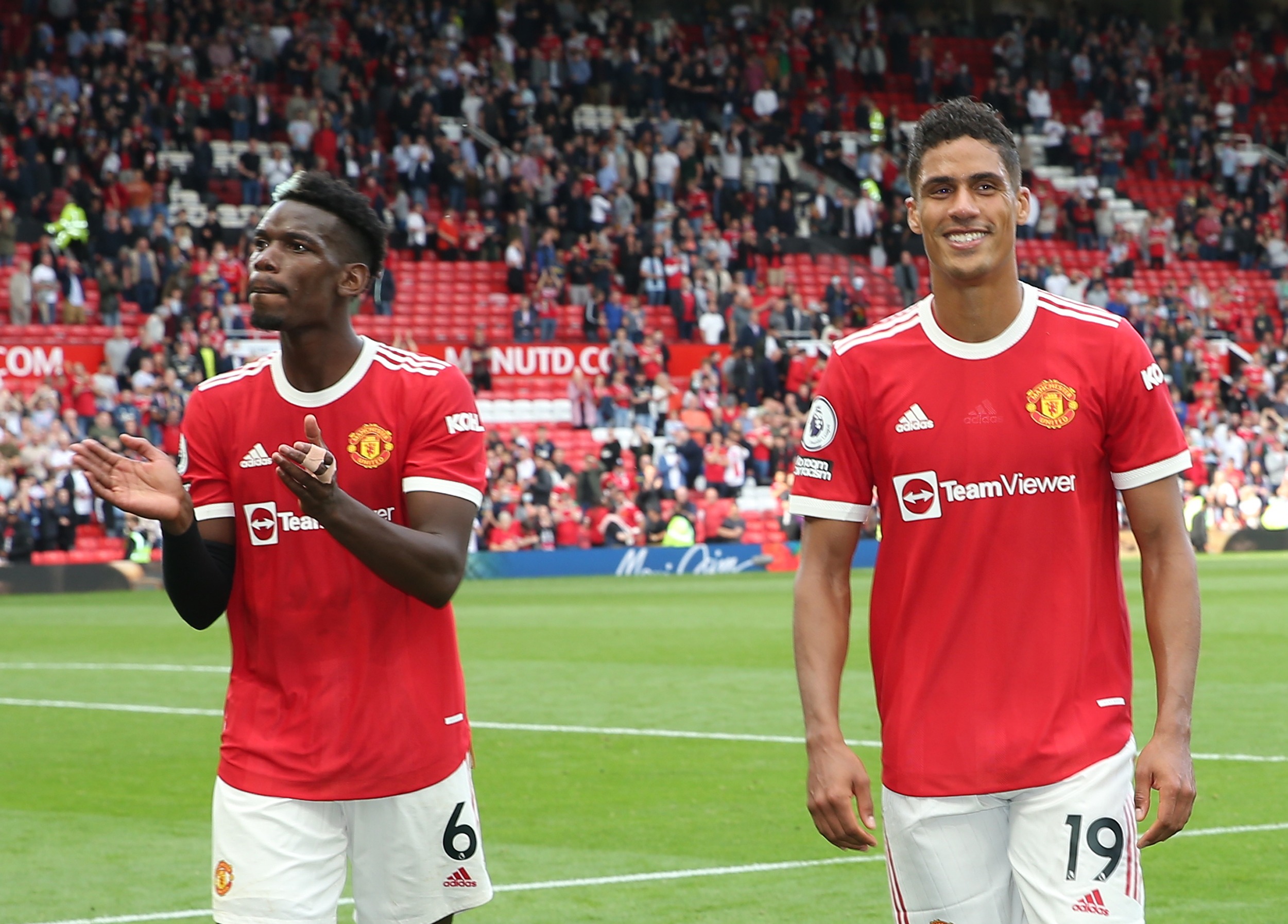 Varane was speaking to Premier League World ahead of Les Bleus’ 2-1 Uefa Nations League final triumph over Spain on Sunday.

The centre-back, 28, who hopes to be fit to face Leicester City at the weekend, said: "He (Pogba) spoke to me about the club, about the atmosphere, about the expectations and, of course, he is a great player.

"He has a great energy, a very positive energy, and he is a leader for the group."

Varane, who moved to England this summer after ten years in LaLiga, began his senior playing career at 17 with French side Lens.

He has enjoyed major success in Spain and on the international stage with current club-mate Pogba.

The duo were part of the France side that won the 2018 World Cup in Russia, beating Croatia 4-2.

And both players have started the season in impressive form with £89million superstar Pogba notching up eight assists and one goal in 13 appearances across all competitions.

The midfielder, who is yet to sign a new Red Devils contract with his current one expiring next summer, has reportedly been offered an eye-watering new deal worth £104m.

Meanwhile, Varane, who has registered one assist in five games since his £42m United move, is fully focused on his future in Ole Gunnar Solksjaer’s squad. 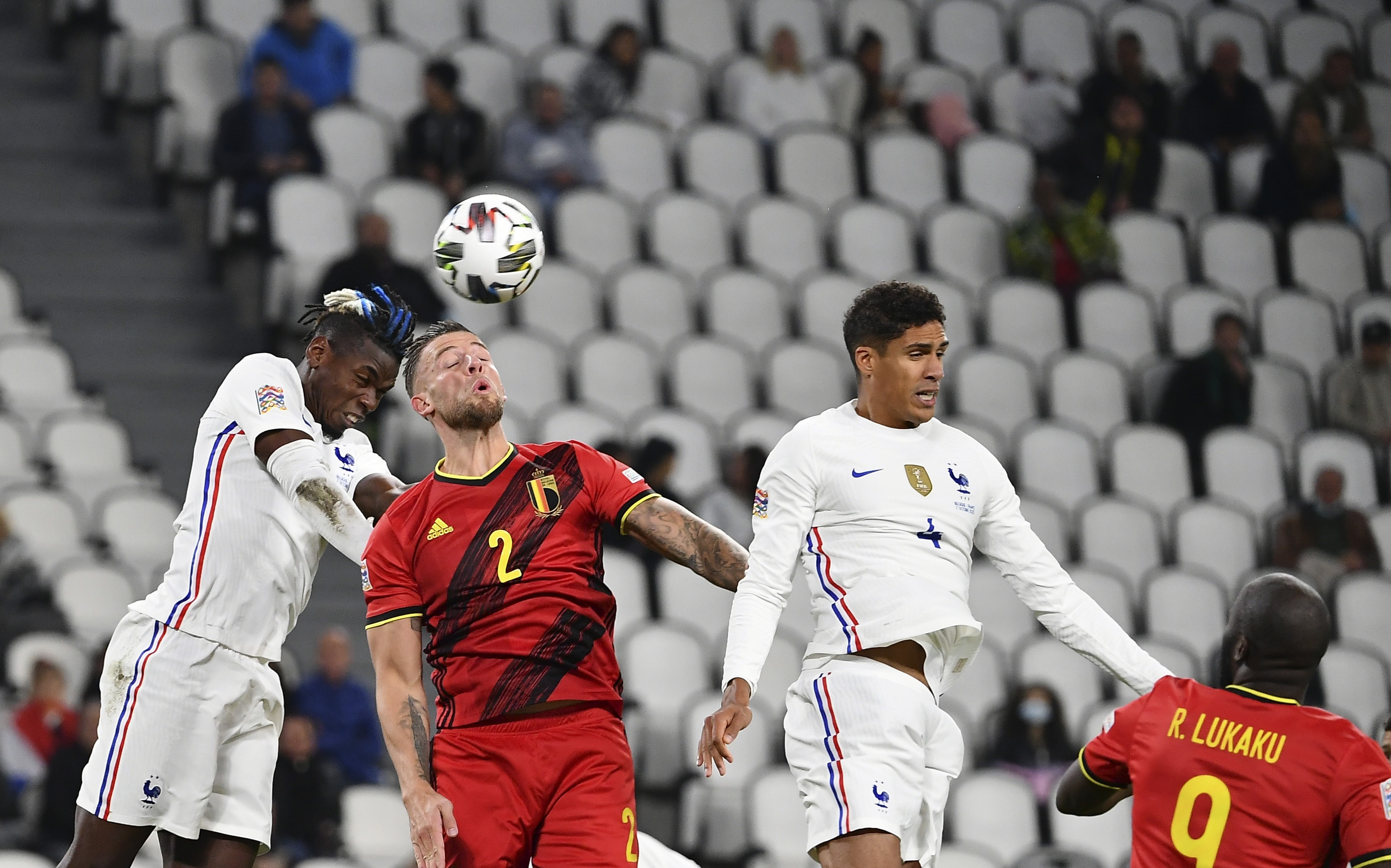 The defender, who won 18 major trophies with Madrid included four Champions Leagues, added: "It is a big challenge to be at the top with a club like Man United.

“I feel people want to win and want to do great things with this club.