Ravel, 28, admitted he would sneak in the changing room to snatch the gear, then sell pairs for £250 each and use the cash to buy takeaways. 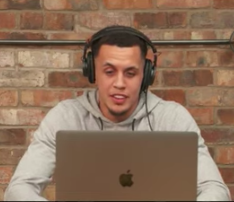 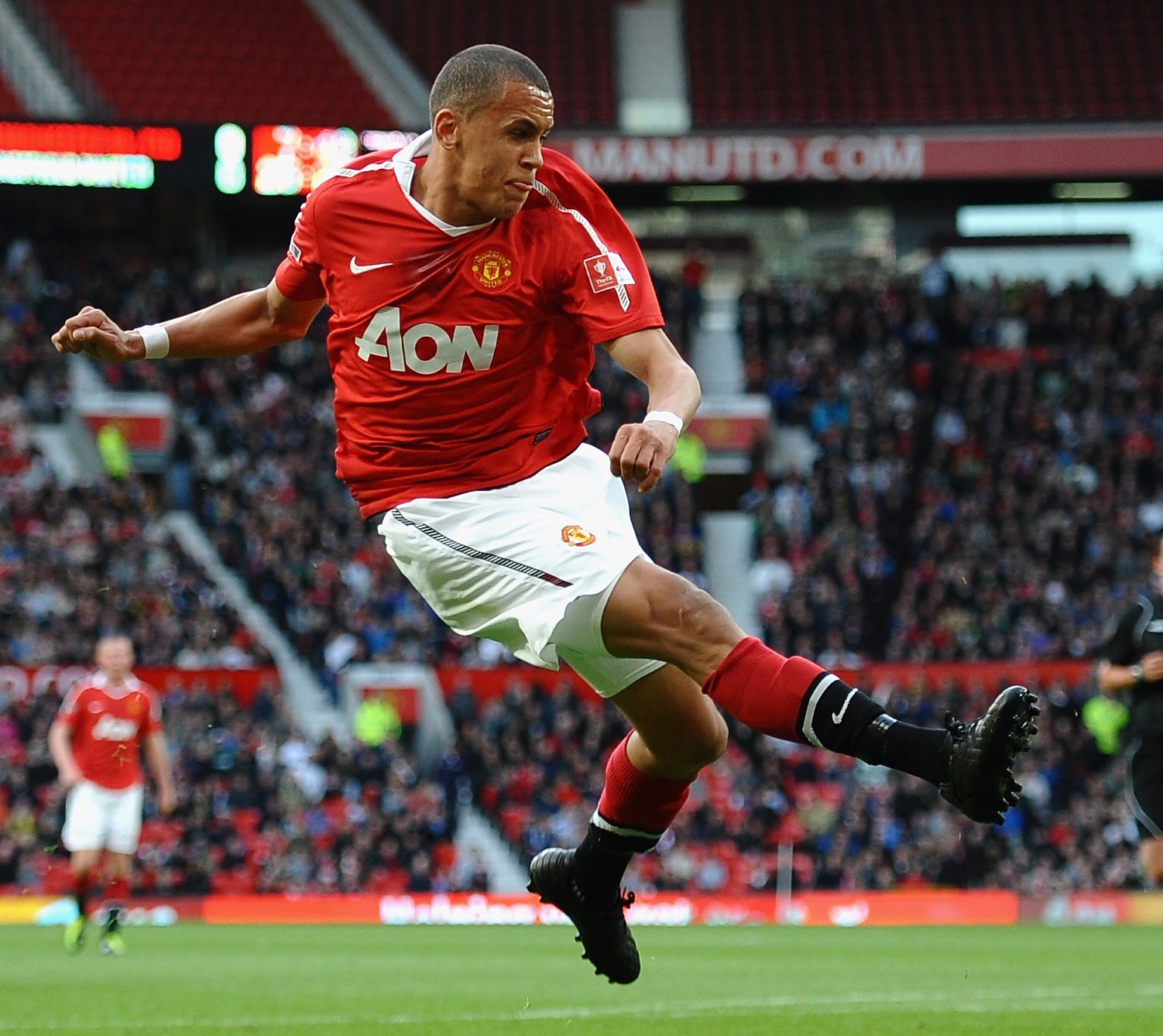 The midfielder – who was considered one of the club's best talents before being sold in 2012 – made the confession to Old Trafford hero Rio Ferdinand, 42.

He said he once got kicked out of the changing room for nicking Rio's boots.

He signed a pro contract in 2010 but the Mancunian failed to make the grade and was frequently in trouble – narrowly dodging jail in 2011 after being convicted of intimidating a knifepoint robbery witness.

He had spells at Sheffield United, Lazio and most recently at ADO Den Haag in Holland, but is currently a free agent. 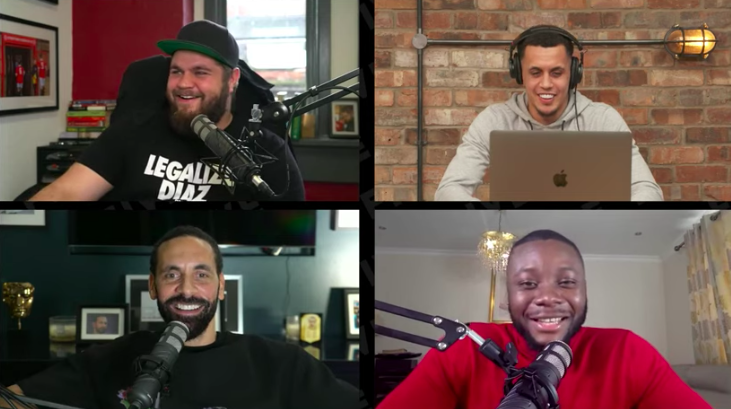 Speaking on Rio's Vibe With Five podcast, Ravel added: "I didn't mean it to cause so much harm.

"When I used to see yours or Rooney's deliveries, you would get like 20 or 30 pairs a time.

"So I'm thinking, 'one pair of boots to put some food and money on the table at my home'. I didn't think it would be a big problem."

BT Sport pundit Rio said: "He had all these players' boots, he couldn't believe it – like a kid in a sweet shop.

"I think a lot of these type of things happen because you didn't have the communication skills to say: 'Listen, this is why I've done this'."