FORMER England captain Ray Illingworth has died at the age of 89, Yorkshire have announced.

Illingworth, who led England to a Test series victory over Australia Down Under in 1970-71, had been undergoing radiotherapy for esophageal cancer. 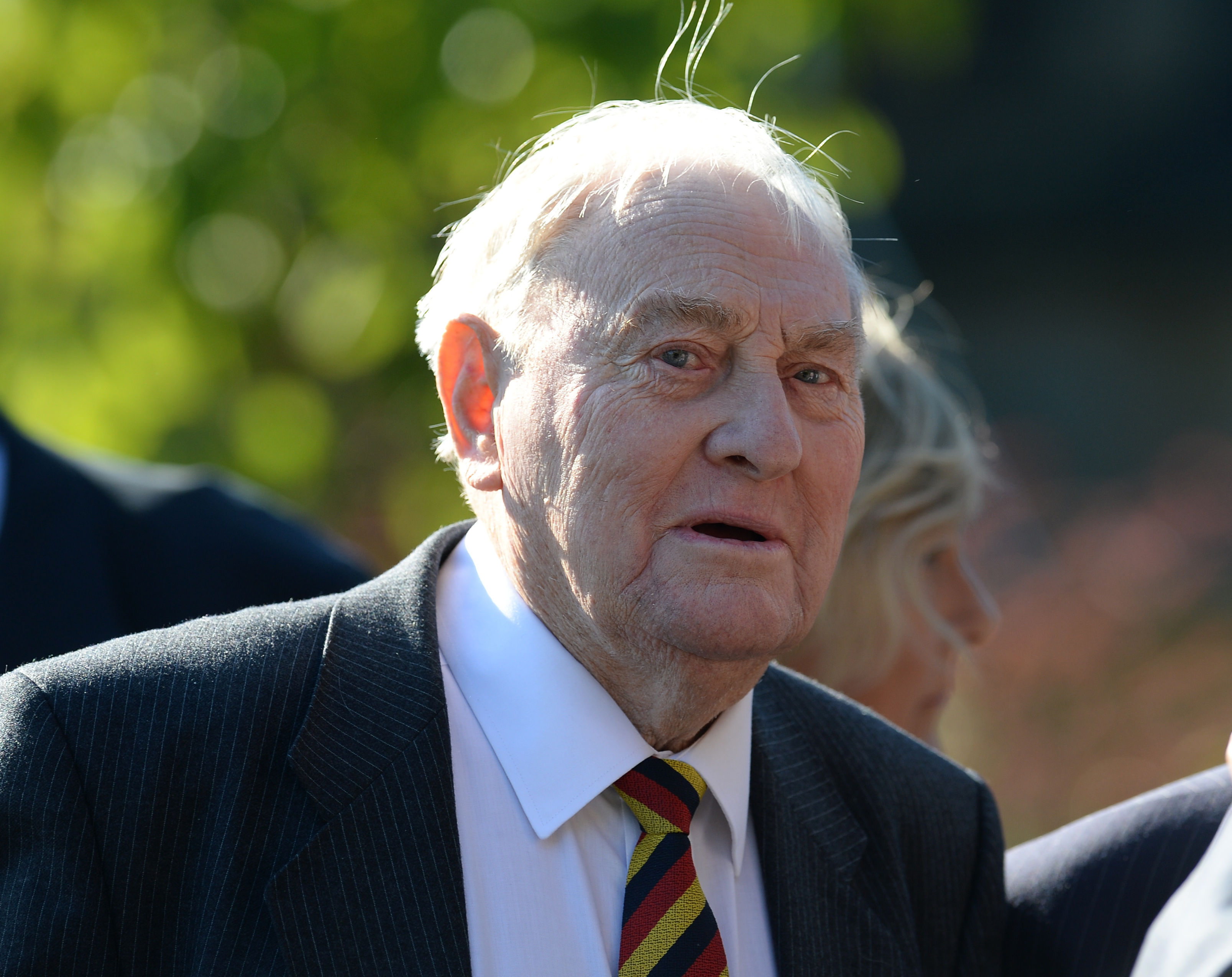 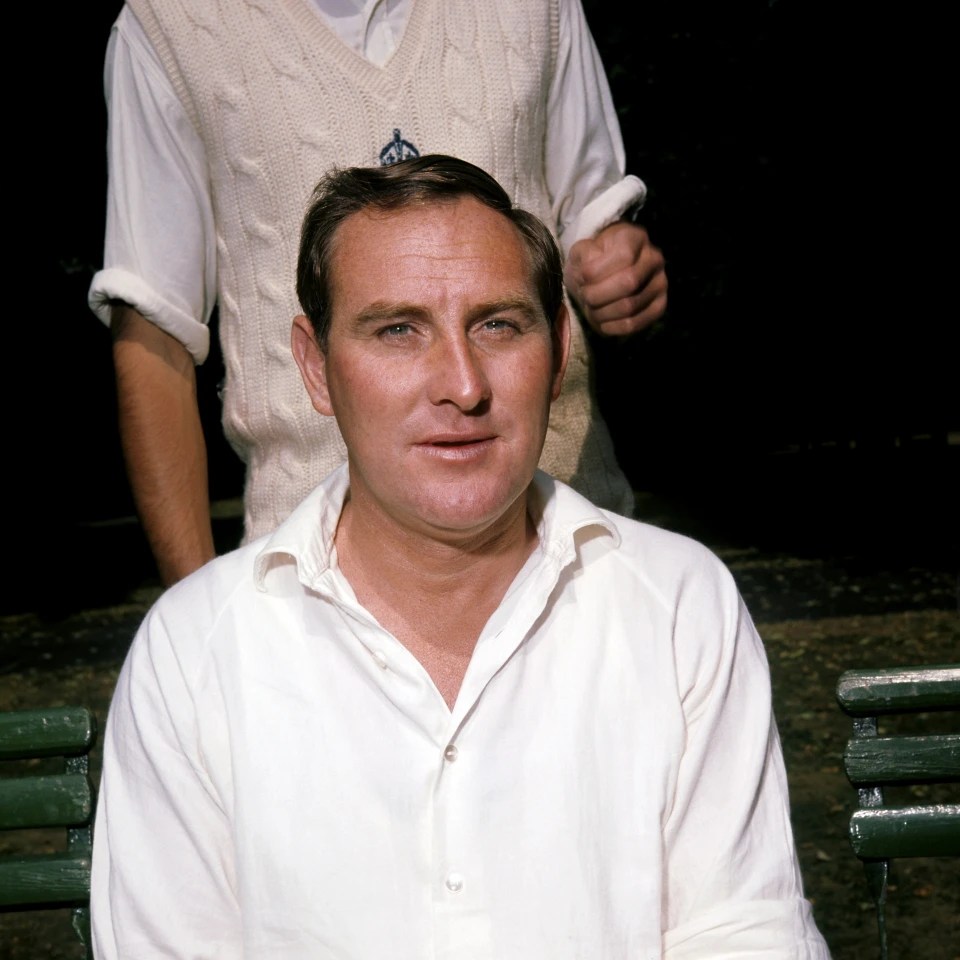 He captained England 31 times, winning 12 of those matches.

The high point of his England career was an away Ashes success against Bill Lawry's Australia in 1970/71,

Born in one of Yorkshire's cricketing hotbeds, Pudsey, on June 8, 1932, Illingworth was seven when World War Two took hold.

His father worked as a joiner and cabinet-maker, pausing only to help in a munitions factory during the conflict, and, despite learning the family trade, Illingworth soon found his forte.

In the school team at 13, rising through the ranks at Farsley soon after and picked by Yorkshire Colts shortly after his 17th birthday, his path was clear.

A period of national service with the RAF proved little more than a minor detour and his fondest memory of that time came from representing the Combined Services on the field of play.

Santa tracker LIVE – Where is Father Christmas now & when will he visit me?

SHAKEN TO THE CORE

After starting his professional career in a Yorkshire dressing room dominated by big characters, Illingworth grew in stature as a fixture of the dominant White Rose side which swept seven county championships in nine years between 1959 and 1968.

England also came calling, 30 times over a decade, but it was not until his move to Leicestershire in 1969 that he truly found his calling.

Installed immediately as captain at Grace Road, he was then summoned to lead his country when injury struck Colin Cowdrey.

Initially a stand-in, he held the position for over four years, winning 12 and losing just five of his 31 Tests.

Illingworth's staged a remarkable return to Yorkshire colours at the age of 50.

Originally appointed team manager, he eased himself back into the playing roster and ended up with a John Player League winners' medal.

That would have proved a fitting finale had he not been tempted back into the spotlight as England's new chairman of selectors in 1994.

In his home life he was a doting husband to childhood sweetheart Shirley, father to Diane and Vicky and later both grandfather and great-grandfather. 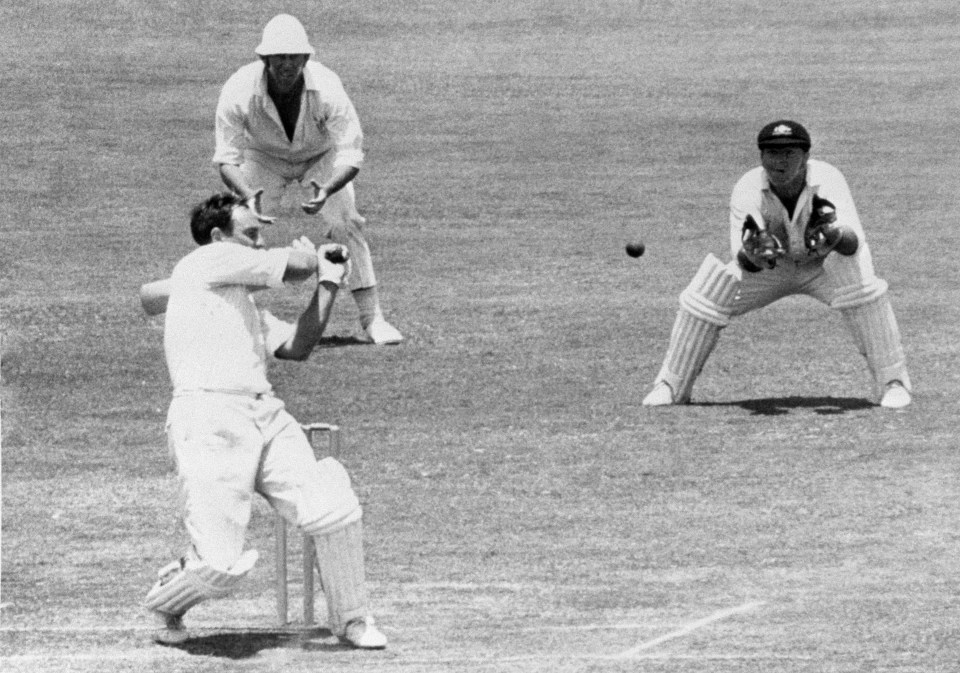 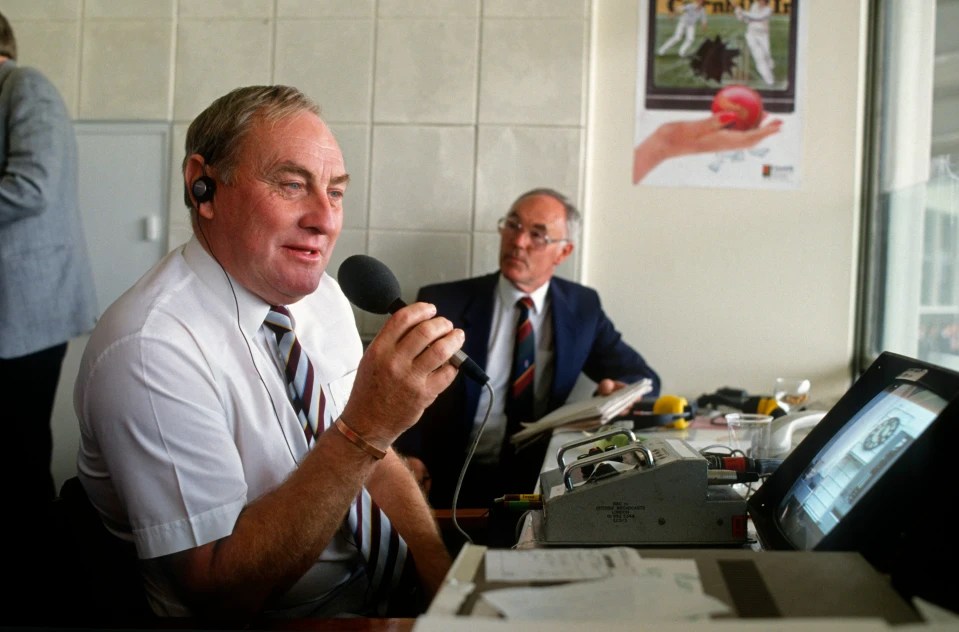