ARSENAL legend Ray Parlour has tore into Alexis Sanchez's mentality after the Manchester United flop admitted he wanted to leave after one training session.

The Chilean international joined the Red Devils in January 2018 from the Gunners in a swap deal with Henrikh Mkhitaryan. 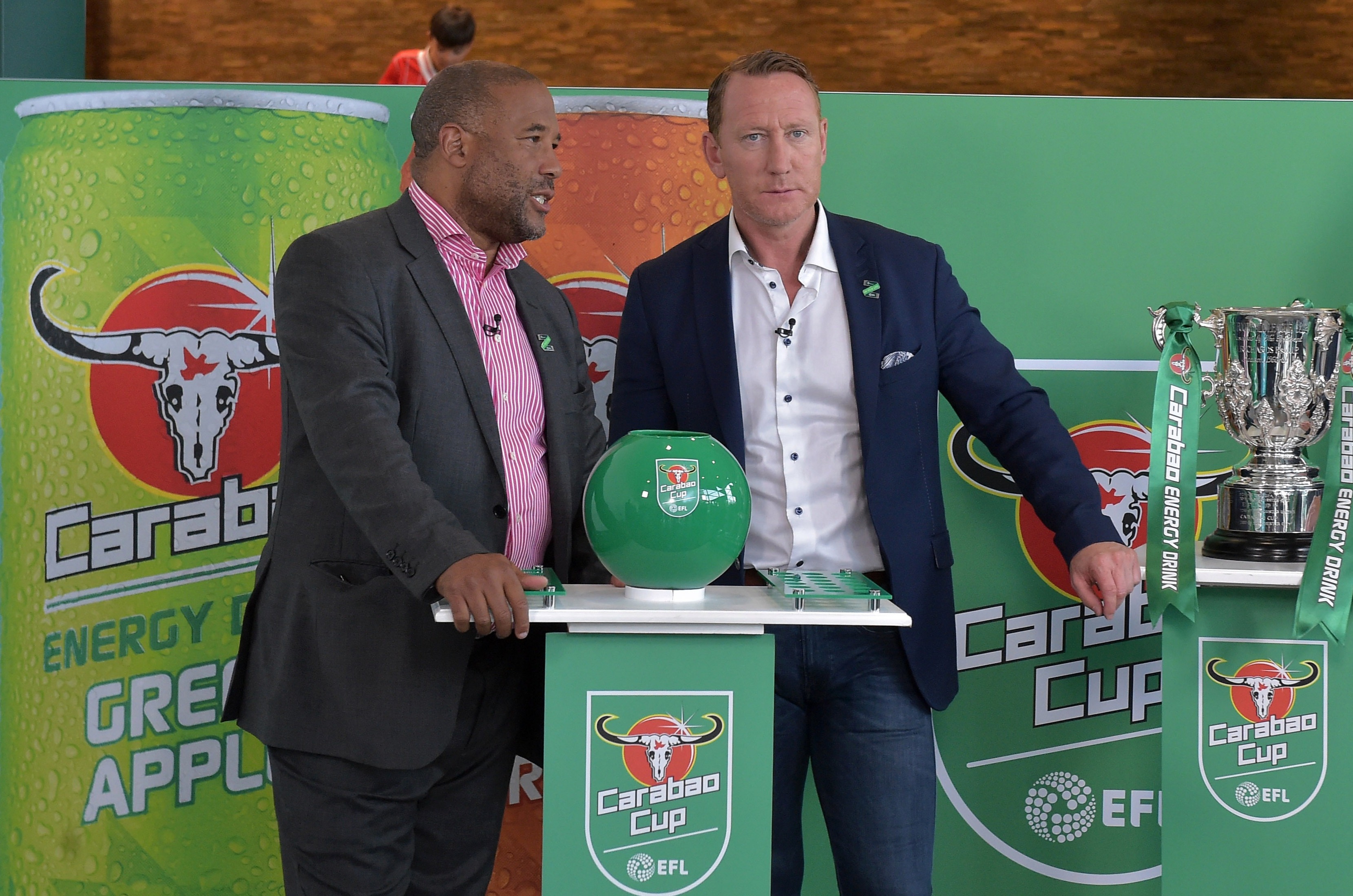 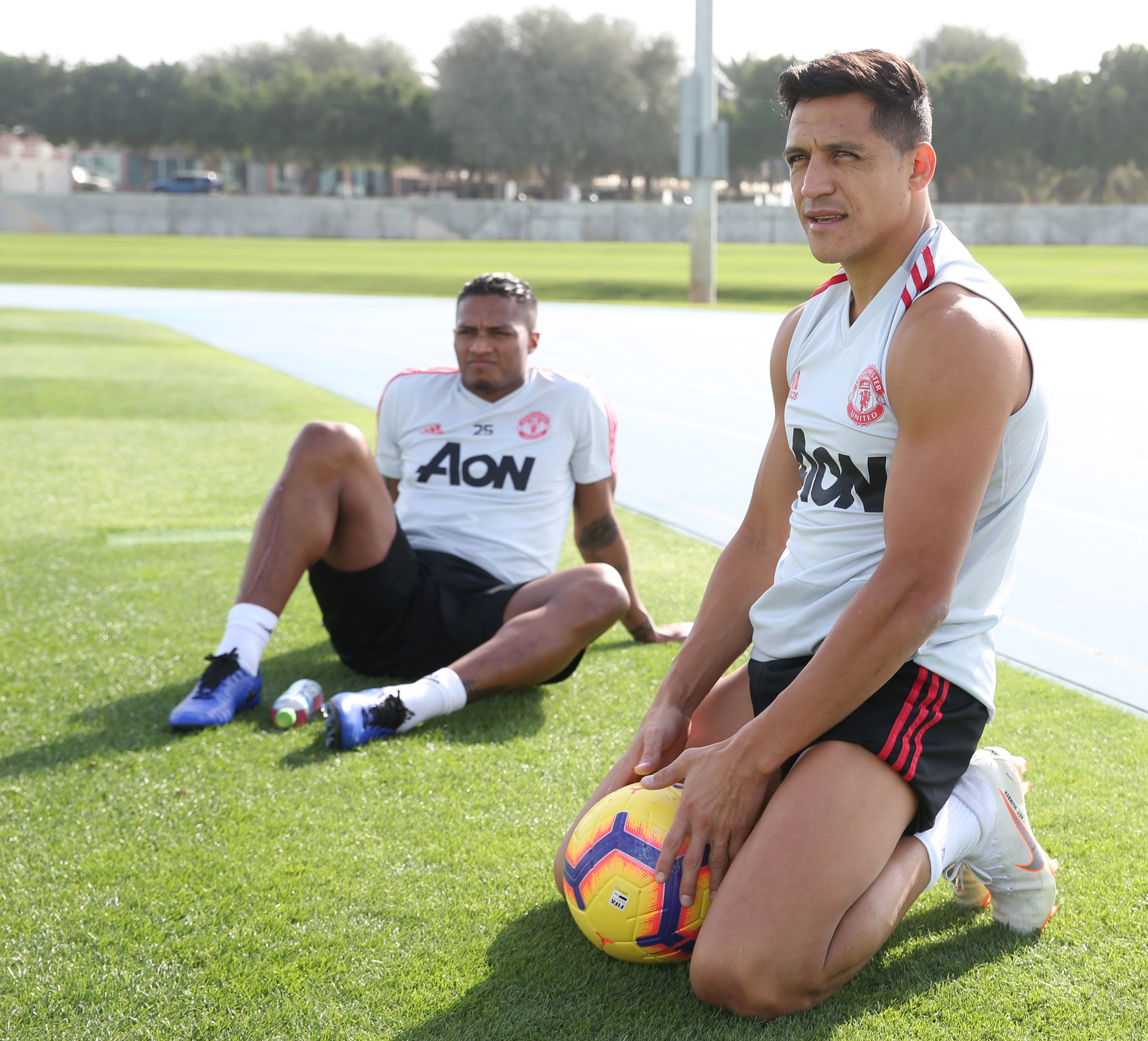 But the 31-year-old failed to live up to expectations at Old Trafford – scoring just five goals in 45 games before moving to Inter Milan.

And the two-time Copa America winner has revealed he instantly regretted signing for United, and wanted to return to the Emirates immediately.

Sanchez said: "After the first training session I had at Manchester United I realised many things.

"And when I got back home I told my agent if I could cancel the contract and go back to Arsenal."

His comments have infuriated Parlour, who ripped into his mindset for wanting to leave so soon.

In an interview with talkSPORT, he said: "I can’t believe you want to leave a club after ONE training session. How does that work?!

“You’ve got to give yourself a chance; it’s new surroundings and a different way of training than at Arsenal.

Parlour added: "How can you say, as a player, when you turn up to a club you want to leave the next day?

“That’s not right. That mentality should not be in a footballer.

“You should say, ‘it’s Manchester United, one of the biggest clubs in the world, and I’ve got to fight for my position and make sure I try to perform like I did at Arsenal’.

“It might be a different style of football, it might not suit him, but you’ve got to try and win the fans over, the players over – everybody over. And that is what he didn’t do.”