Los Blancos had lined up moves for Mbappe and former Spurs boss Pochettino but their plans are said to have been thrown into disarray. 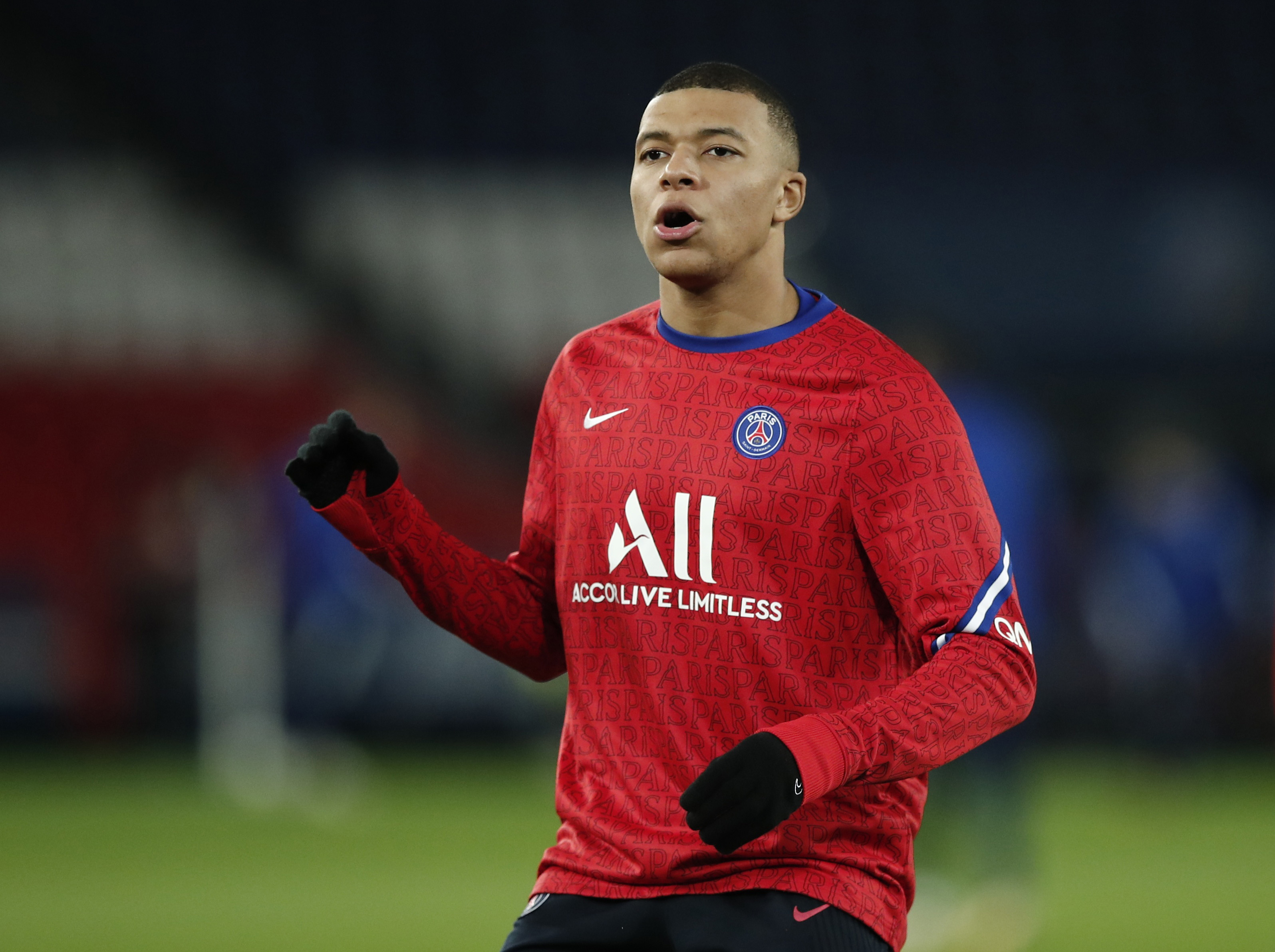 Real were keen on Poch as a replacement for Zinedine Zidane if the Frenchman departed in the near future.

But after Tuchel was axed the day before Christmas and the Argentine had talks about replacing him, the Spanish giants are said to be gravely concerned.

Mbappe is far more likely to agree a new contract with the Ligue 1 champions after the German's departure, according to Spanish outlet AS.

Their relationship was said to be strained despite Mbappe's rise to stardom under the 47-year-old.

French reports even claimed director of sport Leonardo had to facilitate 'clear the air' talks between the two.

Mbappe's PSG contract expires in 2022 and Real were hoping to stall an extension so they could sign him for around £160million at the end if the season.

But any new deal could see the Bernabeu side paying up to £220M.

Transfer guru Fabrizio Romano reports contracts and the make up of Pochettino's backroom staff are said to be the things standing in the way of an official announcement after RMC Sport first reported the ex-Southampton manager was the frontrunner. 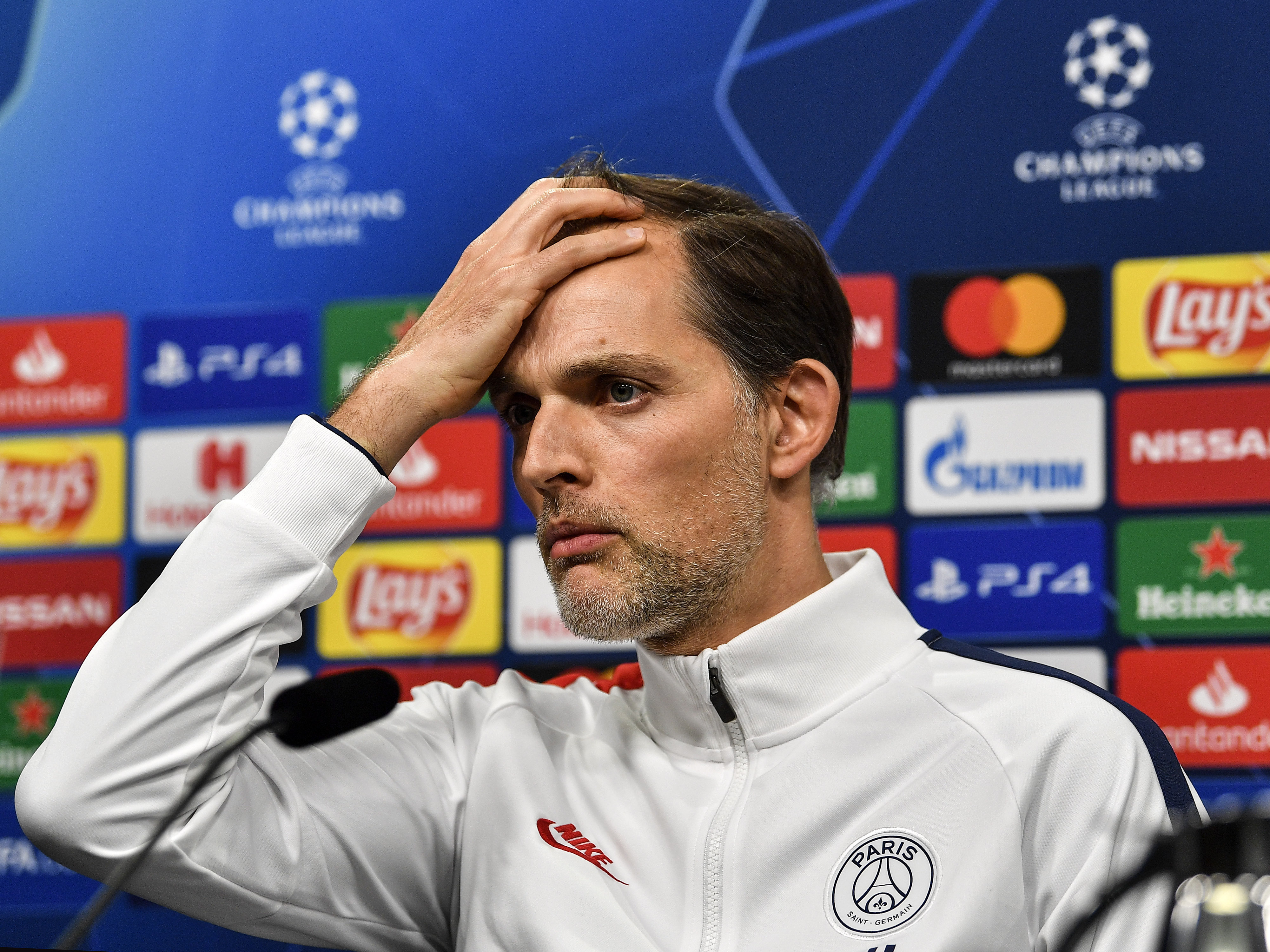 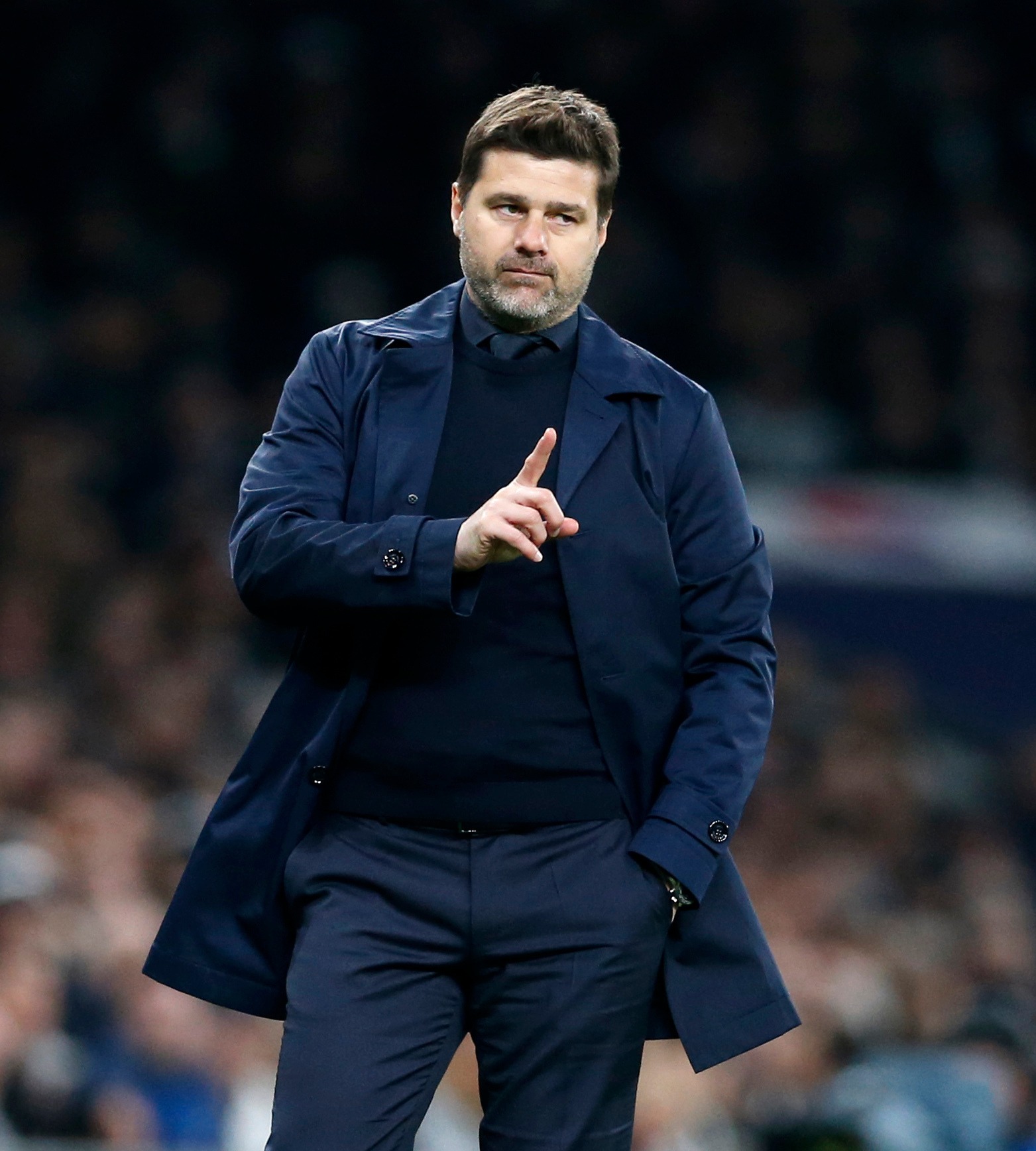 It will be an emotional 'dream' return to the city for Poch after he skippered the side in his playing career and it was previously revealed that he 'loves' Paris.

The 48-year-old recently said: "I have always said that one day it would be a pleasure to manage a big club like Paris, a dream.

"I try to watch all of their games, especially in the Champions League and sometimes I speak with [Paris Saint-Germain assistant coach] Jean-Louis Gasset."

Earlier this month, French football expert Julien Laurens said: "Pochettino has really good ties with PSG, he was their player, their captain, and he loves Paris as a city and a football club."

The French champions have fired Tuchel after two-and-a-half years at the helm, despite qualifying for the Champions League knockout phase.

His job is set to be taken by Argentine Pochettino who has been out of work since being sacked by Daniel Levy in November 2019.