REAL MADRID are looking to bring Manchester United superstar Cristiano Ronaldo back to the Bernabeu, according to reports.

Ronaldo scored 450 goals in 438 games for Real during his nine-year spell at the club. 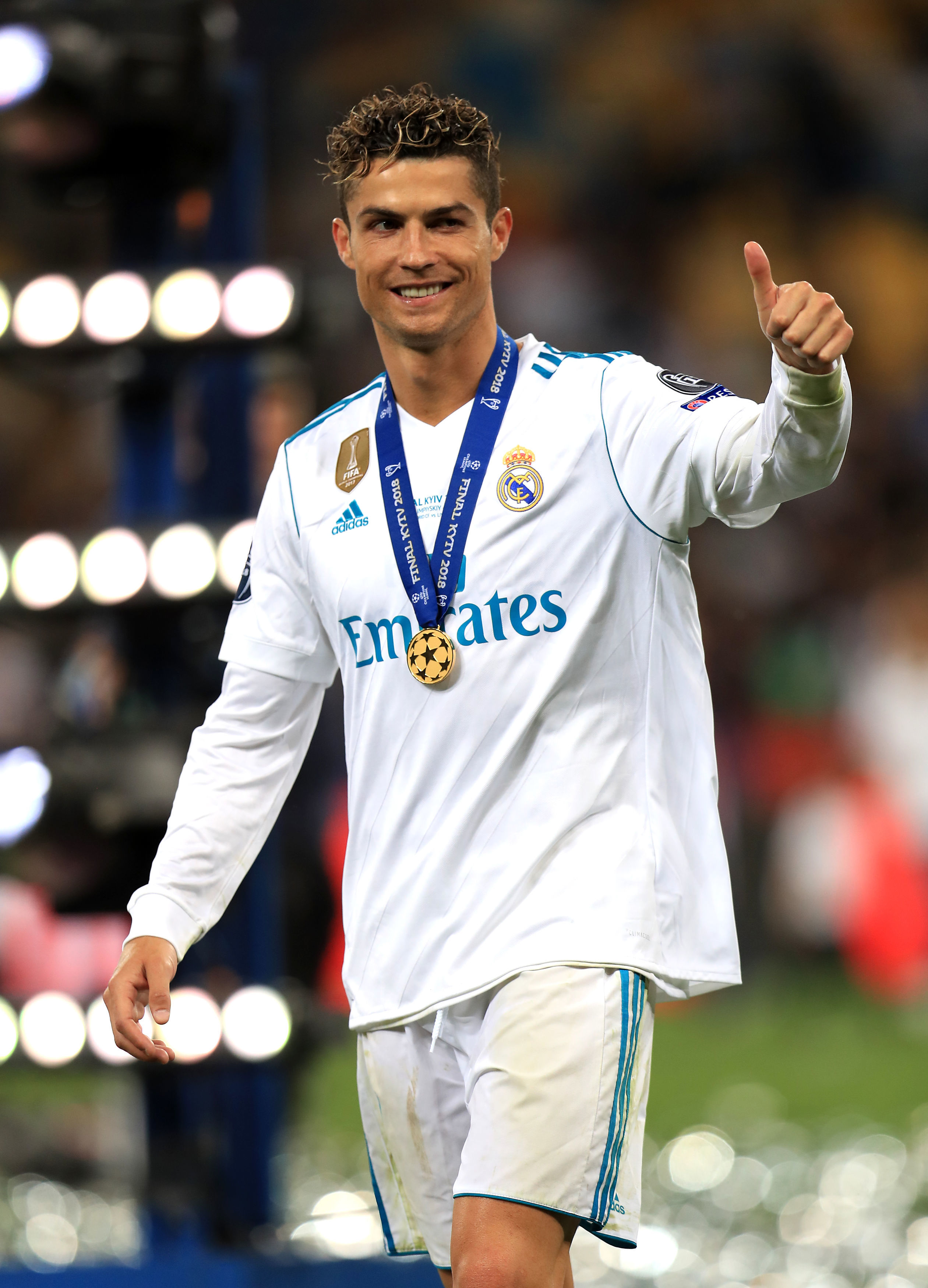 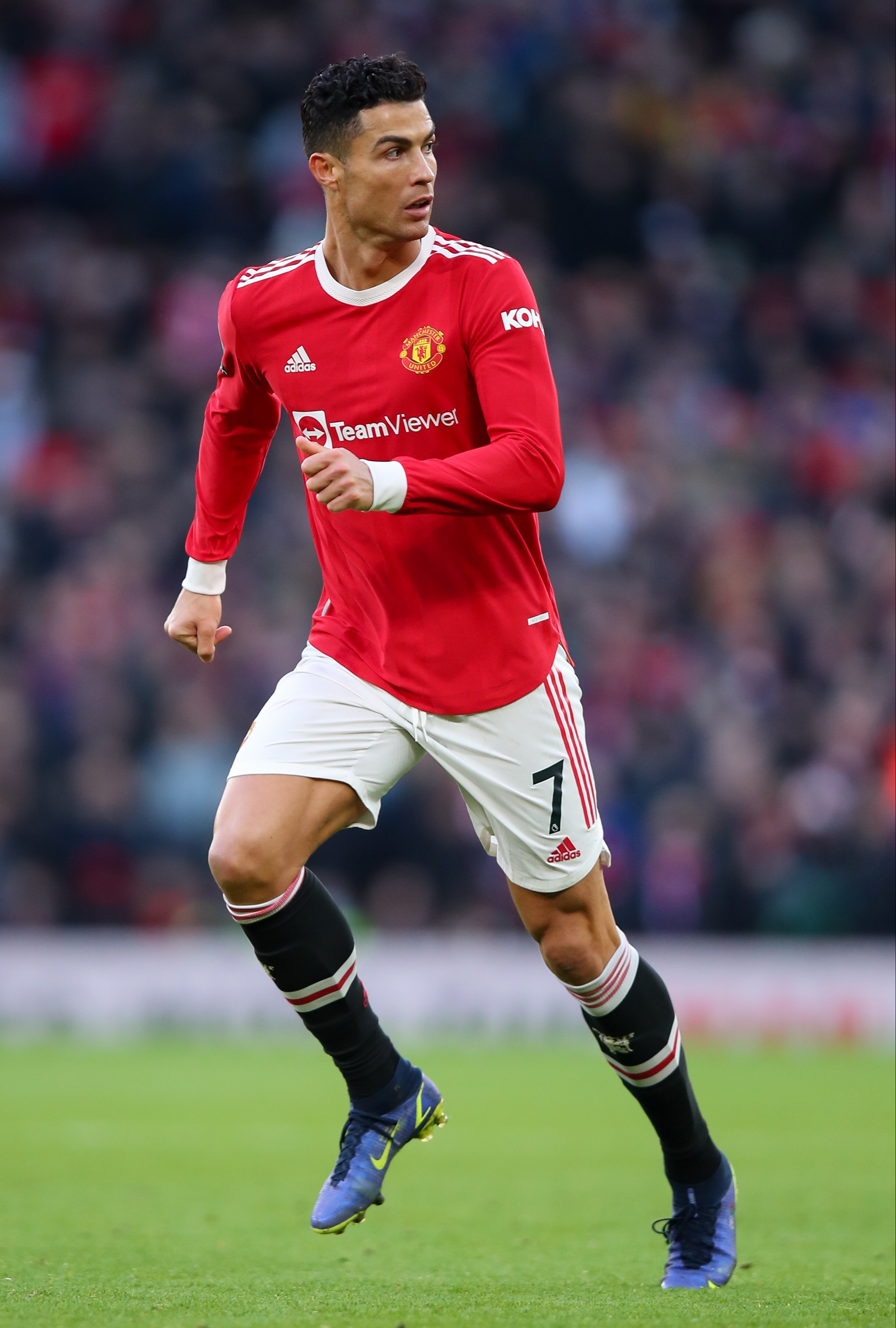 And according to Football Insider, Real could look to bring the 36-year-old back to Madrid just three-and-a-half years after he left for Juventus.

The report states that Ralf Rangnick's arrival at United has potentially opened the door to a winter return to Spain.

There are still concerns over whether Ronaldo will suit Rangnick's high-energy pressing game.

The Red Devils saw off Crystal Palace 1-0 at Old Trafford with midfielder Fred capping off the dominant performance with a sweet strike from the edge of the penalty area.

Rangnick's set-up saw Ronaldo be paired with Marcus Rashford, and the five-time Ballon d'Or winner's performance showed he is up for the fight and willing to press.

After the game, Rangnick singled Ronaldo out for praise saying: "We wanted to play with two strikers, especially in the central position.

"By the way, Cristiano Ronaldo's work off the ball, chapeau."

It was a similar tactic last time out as Ronaldo saved the day from the penalty spot, scoring the only goal of the game away at Norwich after again starting up front alongside Rashford.

But club legend Rio Ferdinand believes Rangnick will look to modify his tactics, if need be, to work around superstar Ronaldo.

Speaking to BT Sport, he said: “He’ll be adapting his tactics to suit a superstar like Cristiano Ronaldo.

“Don’t forget that at Schalke he had another superstar in Raul, who was another ageing superstar, and he adapted things to make sure he could accommodate a player of that calibre and class.”