REAL MADRID are reportedly set to offer £73million plus misfits James Rodriguez and Mariano Diaz in exchange for Paul Pogba.

The Mirror claims Ole Gunnar Solskjaer will have a big decision to make this January as Real finally look to secure the services of World Cup winner Pogba. 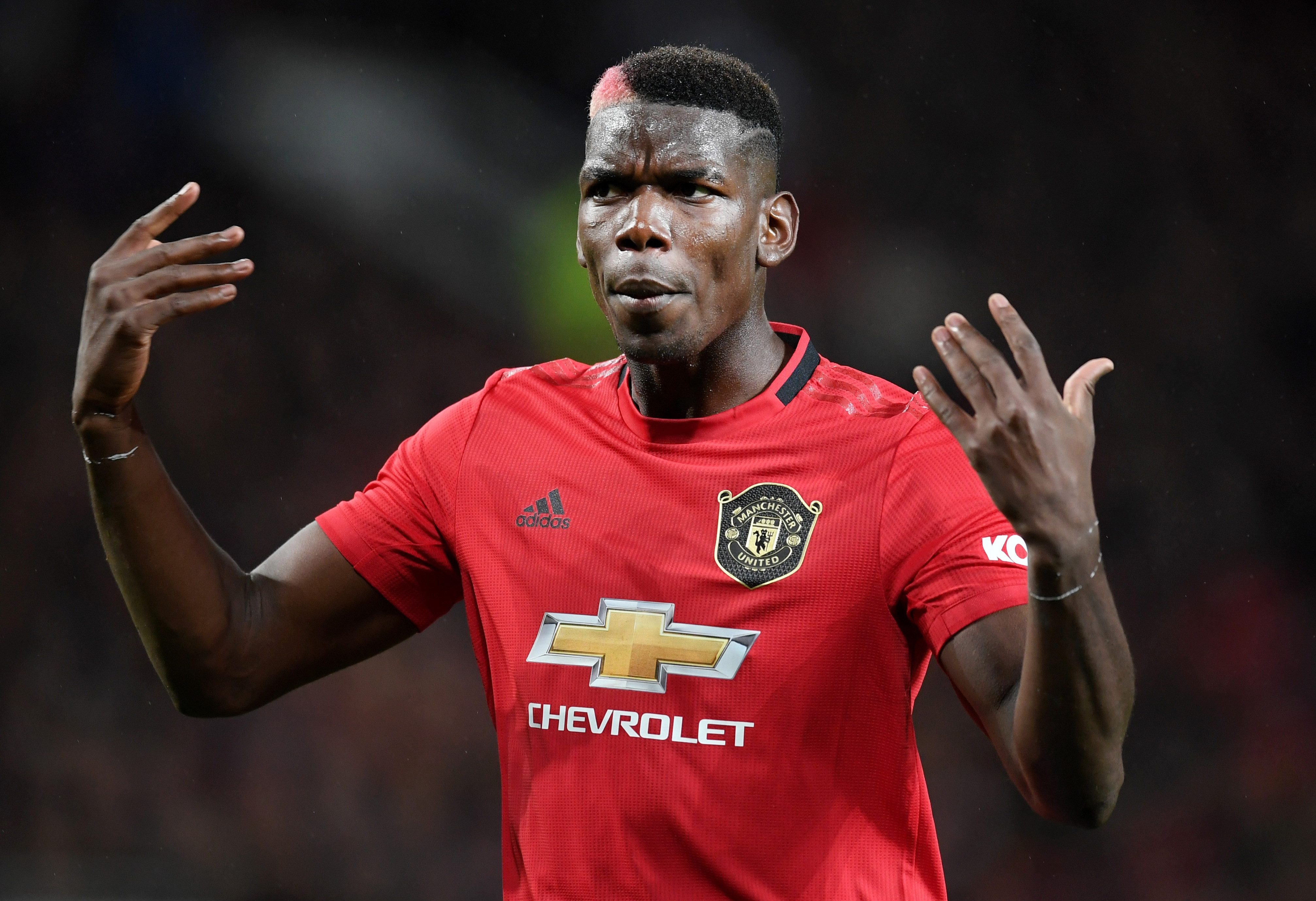 The midfielder has been limited to just five Premier League games this season after picking up an ankle injury in September.

United are expecting him back in training in a week’s time.

But it’s been sensationally claimed that Pogba is refusing to play for the Red Devils.

He is apparently desperate to link up with compatriot Zinedine Zidane at the Santiago Bernabeu.

While there is also said to be interest from former club Juventus.

However, it’s Real who are now reportedly preparing a huge bid for the Frenchman’s services this winter.

Los Blancos president Florentino Perez is believed to be preparing a £73m cash offer for Pogba, way below the £89m fee which took him back to United from Juventus in 2016.

However, Real are also said to be including two players in the deal which could swing the bid in their favour.