The highest ranked female official in England was in the middle for Monday's game between Harrogate Town and Port Vale in League Two. 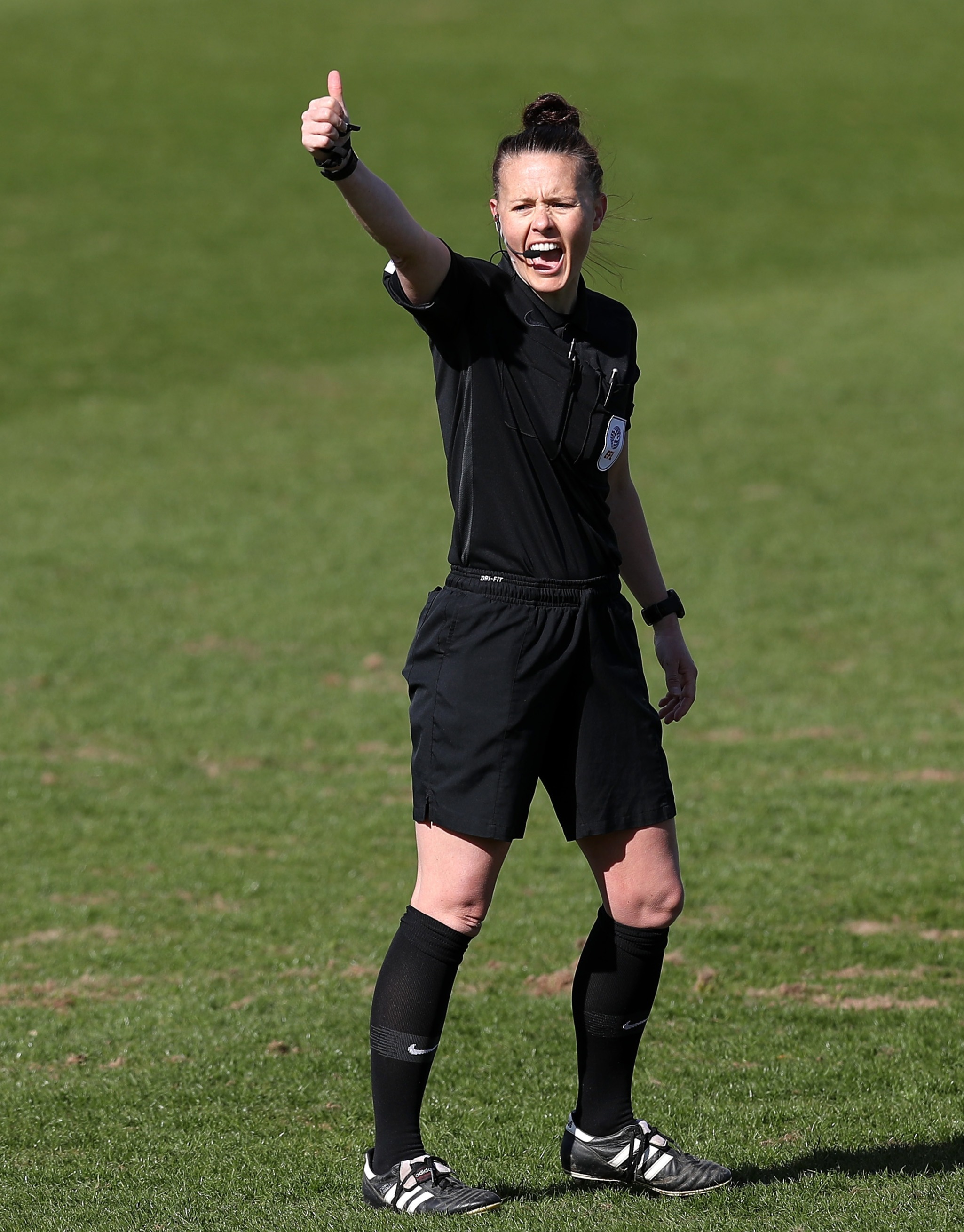 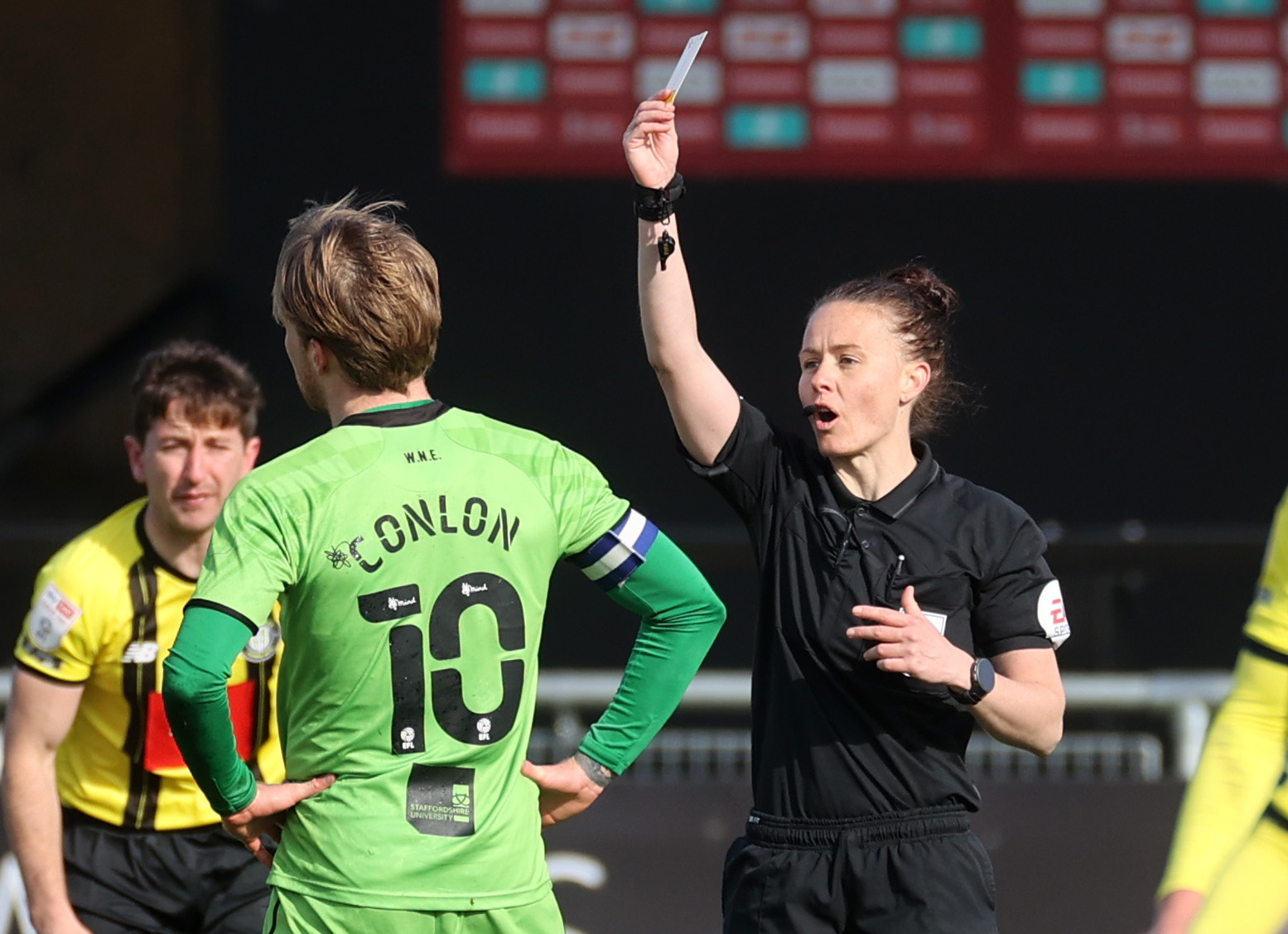 In 2010, Amy Fearn became the first woman to take charge of a Football League match when she took over from injured Tony Bates in a Championship match between Coventry and Nottingham Forest.

But Easter Monday’s game was the first time a female has been appointed beforehand to take charge in the EFL.

Welch is on the Uefa’s elite list of referees and has taken charge of the women’s FA Cup final at Wembley.

When the news of her appointment was revealed, Welch told Sky Sports:"I'm still trying to let it sink in.

"I got the news on Saturday and haven't come back down to earth yet. I'm very fortunate to have been given this opportunity and I'm really excited about it.

"My dad is probably my biggest fan, so he's over the moon. My mum doesn't know a lot about football. She's excited, but I don't think she knows why! They're really proud.

"It's not something I thought that, when I decided to be a referee 11 years ago, I would be in the Football League doing a game. That didn't even register on my radar. 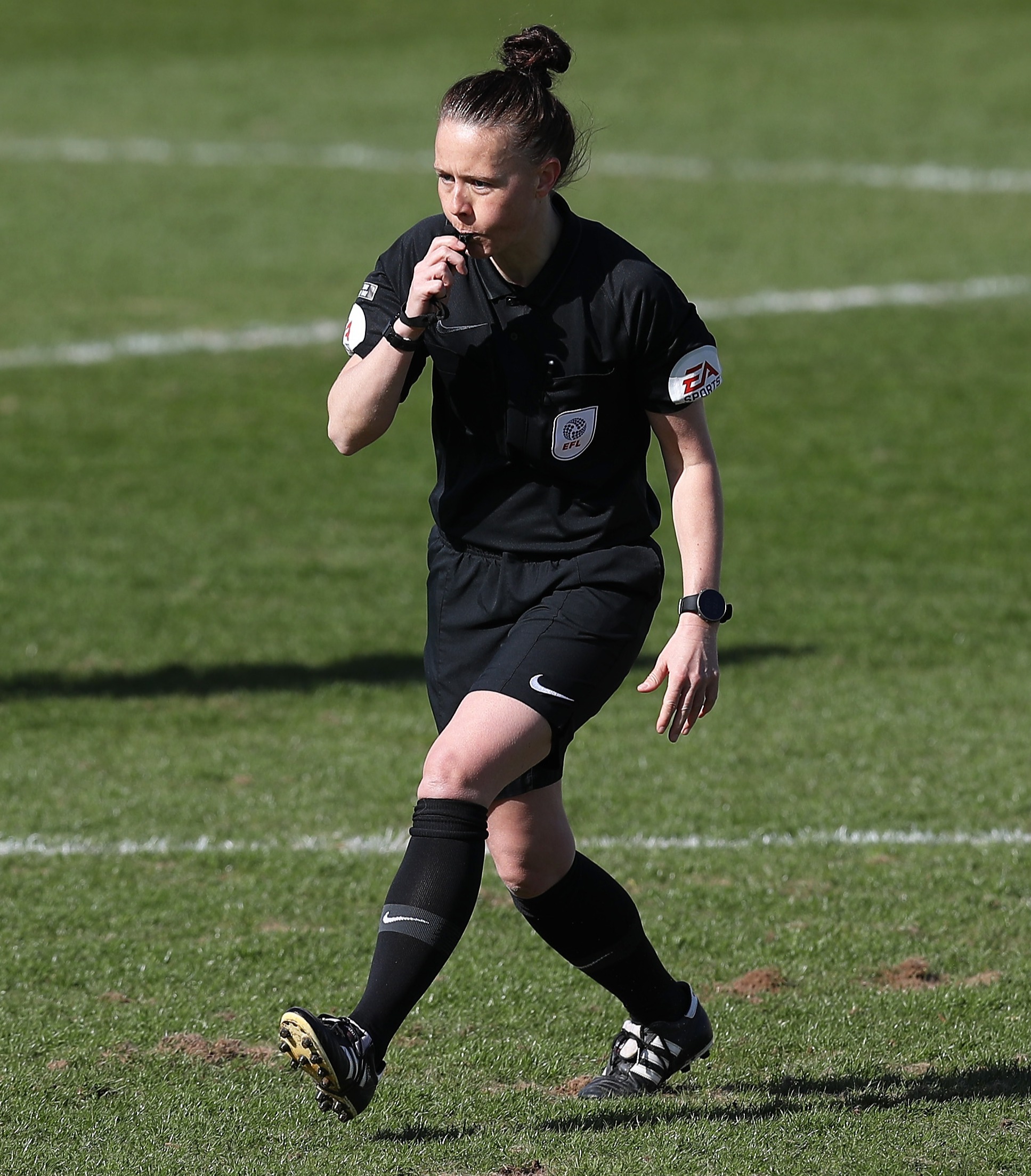 "It seems to have been a whirlwind over the past 11 years and now we're a week away from one of the biggest games of my career.

The appointment of Welch to the League Two match came just two days after Stephanie Frappart became the first woman to take charge of a men's World Cup qualifier.

And with the increased number of female officials beginning to succeed in the men's game, Welch highlighted pioneering English official Sian Massey-Ellis as a huge inspiration to her.

"Sian's an absolute icon in refereeing and has paved the way for females, not just in England but all over Europe, to think about taking up the whistle," she added.

"To have her around a dressing room, as one of my friends, is really important. The experience that Sian has is invaluable.

"I've grown so much as a person, being around the professional football environment, and learning from things I do wrong, something I probably didn't do as much of before I was a referee.

"I've got a big support network, and nobody understands you better than another referee. But it's really important to have a support network not connected to football too."