The right-back, 19, made his first Premier League start in a 2-0 victory over Crystal Palace on Saturday. 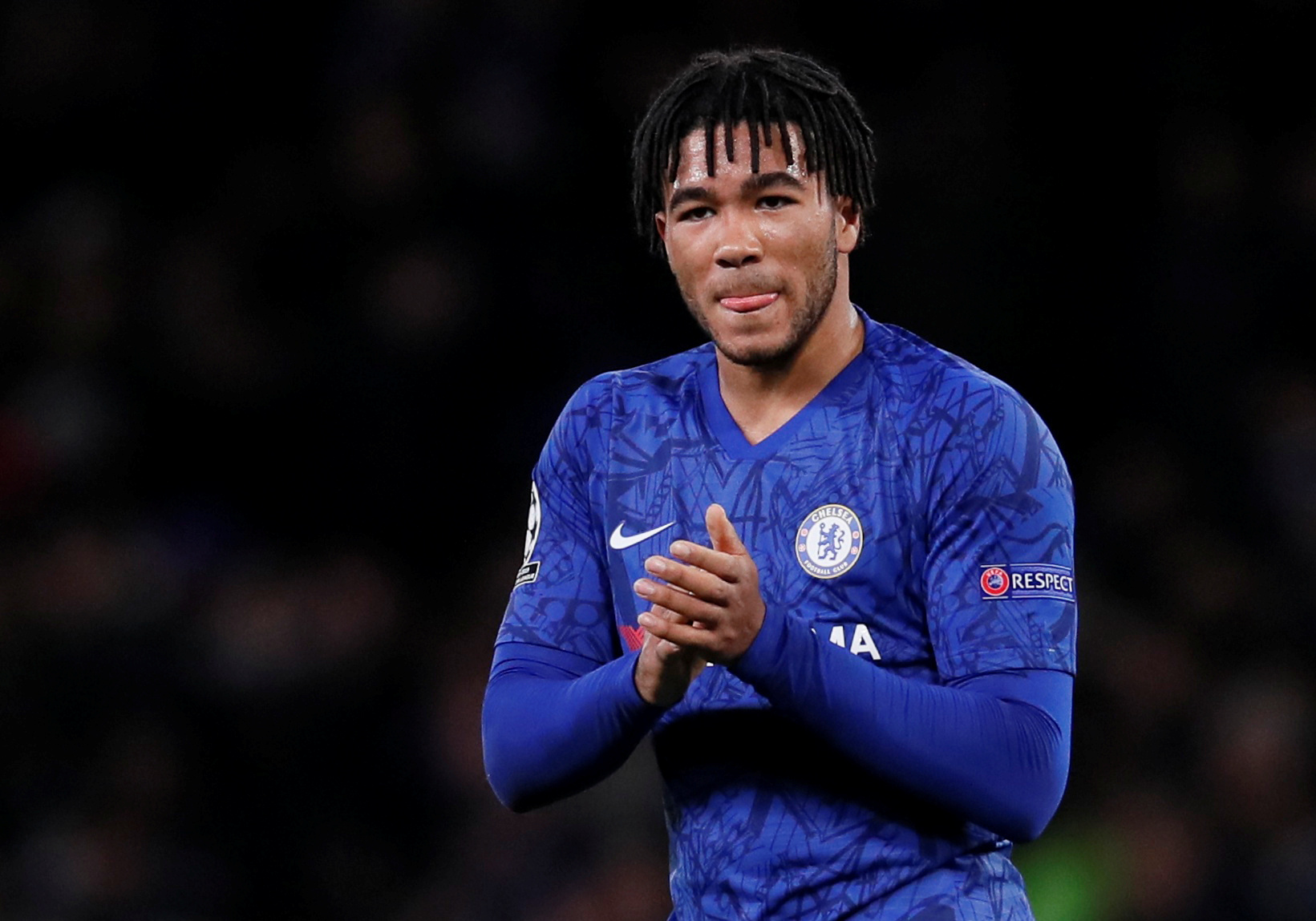 James' start appears to put an end of an era to club captain Cesar Azpilicueta who had previously started 47 out of his last 48 league matches.

Boss Frank Lampard is keen to hand youth an opportunity this season and Mount is another player who is snatching at his opportunity with both hands.

Mount, on-loan at Derby last season, admits that James is "very quiet" but it's still best to get out of his way in training.

He told Chelsea's website: "The manager is giving us the chance to step up and prove we’re ready.

"He’s given the chance to me, Tammy (Abraham), Fikayo (Tomori), Reece on Saturday.

"It’s not that you’re given it, you have to work for it in training and show him that you’re ready to play.

"When that day comes, you need to show you’re ready and step up.

"Reece is a very quiet boy. I’ve known him for a very, very long time, since eight or nine years old at the Academy here.

"He’s a very good boy, always works hard, and he’s got tremendous qualities. He’s going to be a brilliant player for us now and in the future as well.

‘I call him the Beast, because he’s so quick, strong and powerful.

"You don’t want to get too close to him in training because he’ll get you off the ball, so you try to stay away from him. We all have a joke and a laugh, me, Tammy, Fikayo, Cal, Reece. We’ve all been together from a very young age so we know the ins and outs of all of us."

James enjoyed a terrific loan spell at Wigan last season winning their Player of the Year award, as well as getting selected for the 2018–19 Championship Team of the Year.

He has already created history at the Blues by becoming the club's youngest ever Champions League goalscorer in the epic 4-4 draw against Ajax earlier this month. 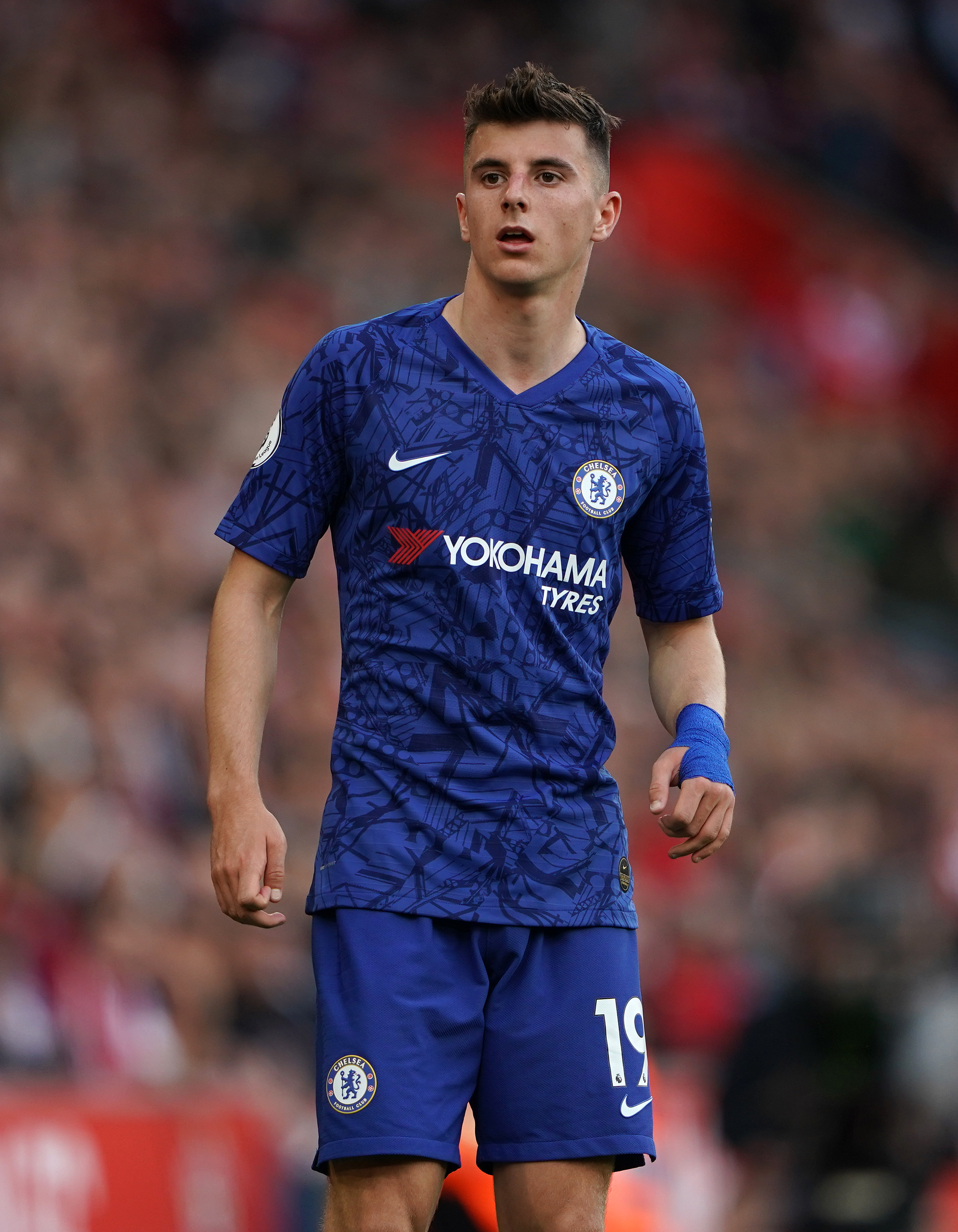