A SPORTS reporter claimed her female colleagues covering the Tokyo Olympics are being sexually harassed.

Laura Okmin works for Fox Sports on NFL coverage in the United States and has been with the company since 2002. 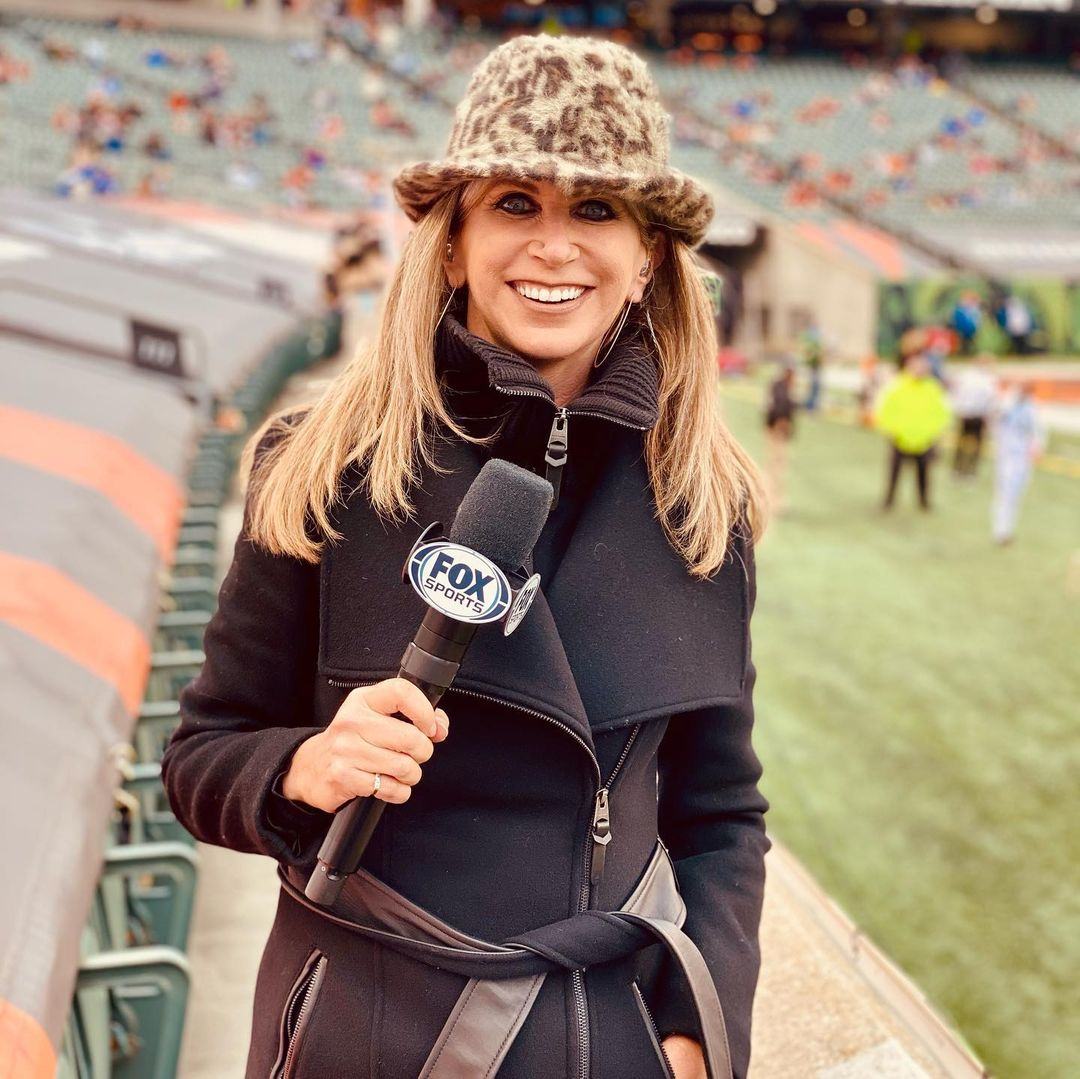 She has covered two Olympic Games in her career as well as Super Bowls, NBA Finals and World Series.

And she revealed on Twitter the treatment some of her female colleagues have been subjected to while working.

Posting on social media this week, she said: "Olympic coverage means long hours on the road.

"Getting WAY TOO MANY msgs like this: 'I’m appalled at the men who have been hitting on me and inviting me to their rooms and so forth. I can handle that and blow it off easily. What I can’t handle is the way they treat me when I deny them. Do you have advice on how to keep my confidence up?'

"ENOUGH. Stop putting women in this position. We are sharing stories and names. We know who you are. The old days of protecting you are over – we are now protecting each other.

"Ladies, don’t go through this alone. Lean on a mentor (DM’s open) and your sisters. Don’t let anyone get into your head and touch your confidence.

"Share your stories. You have a support system of women who have navigated this – lean into that.

"And finally. If you’re wondering if this tweet is about you…. It is."

The Olympic games bring together thousands of athletes, volunteers and media members every four years.

This year's delayed Games in Tokyo have limited movement and capacity due to Covid.